‘Severe pressure will be put on forests, ecosystems in Nusantara and the rest of Kalimantan’ 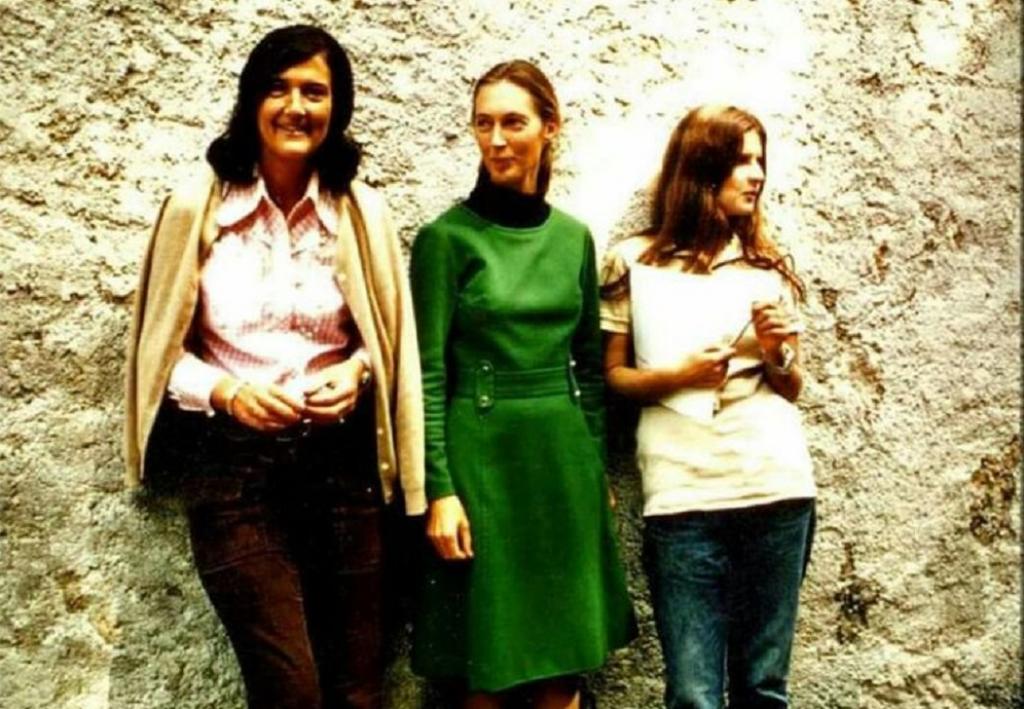 Indonesia, the sprawling country of 17,000 islands in southeast Asia, announced in January this year that it will shift its capital from a sinking Jakarta on densely-populated Java to Nusantara, a brand new planned city near the east coast of the island of Borneo, which is divided between Malaysia and Indonesia. Jakarta, built by the Dutch in their then colony of the East Indies in 1527, is overcrowded and bursting at the seams. Excessive extraction of water has meant that the city is now sinking.

Birute Mary Galdikas is one of the world’s leading experts on the orangutan, one of the three great apes. She, the late Dian Fossey, an expert on gorillas and Jane Goodall, an expert on chimpanzees, were dubbed as the ‘Trimates’ by anthropologist Louis Leakey, who had selected them to research on the species. They were also dubbed as ‘Leakey’s Angels’.

Galdikas spoke to Down To Earth on the repercussions of Nusantara’s construction on Borneo’s biodiversity, including its orangutan. Edited excerpts:

Rajat Ghai: How will the construction of Nusantara impact the flora and fauna such as orangutans?

Birute Galdikas: Jakarta, the current capital of Indonesia, has a number of severe problems that have been evident for a long time.The city is literally sinking. air quality is miserable, floods increasingly inundate the city and traffic is horrific.

For decades there has been talk of moving the nation’s capital to a more central place within Indonesia, namely Kalimantan (Indonesian Borneo), in order to accelerate development on the outer islands of the Indonesian archipelago.

Now, these plans seem to have reached fruition. Nusantara will occupy 256,000 hectares of land in the province of East Kalimantan across the Java Sea from the island of Java, the major population centre in Indonesia and the site of the current capital.

Nobody really knows what the impact of Nusantara on wild orangutan and other wildlife populations will be in the future.

Nonetheless, the anticipated concentration of people, urban centres, road building and increased commercial, industrial and other economic activity such as oil drilling, logging, establishment of agricultural plantations and timber estates will probably not be helpful to wildlife populations, including orangutans.

Severe pressure will be put on forests and ecosystems in the general region of the new capital and the rest of Kalimantan. One tries not to be too pessimistic but one has to be realistic.

One hopes that the presence of the national government in Kalimantan will concentrate lawmakers’ minds on protecting Kalimantan’s wondrous biodiversity, among the richest in the world and unique ecosystems.

RG: What has been the experience of countries which have built capitals in forested areas, like Brazil for instance?

BG: I am the wrong person to ask. I have no idea except that these new capitals seemingly have not replaced the old capitals in terms of economic and cultural importance.

RG: What changes have you seen in the decades since you started studying orangutans in the wild in Indonesia?

BG: Fifty years ago, Indonesia was an underdeveloped ‘Third World’ country. Now it is, in many ways, a modern country.

In fact, Indonesia, with the fourth-largest population in the world may be on its way to ‘superpower’ status. It is probably the most important player in the Association of Southeast Asian Nations.

Indonesian culture prizes modesty, harmony, and moderation. So the world often forgets how much progress Indonesia has made in the last half century. Indonesia is not one to boast.

The main changes I have seen in the last fifty years in terms of nature have been the destruction of the country’s substantial rainforests which has coincided with Indonesia’s rapid economic development.

Where there were once primarily rainforests, now there are only palm oil plantations, timber estates and wasteland. In many ways, the degradation of nature and forests is very disheartening.

But there is some hope for the future. Despite corruption, overwhelming bureaucracy and massive societal inequity, Indonesian society, especially educated youth, is very much aware of environmental issues and the government has made progress in halting the orangutan trade.

Keeping an orangutan is no longer considered a status-enhancing activity but something to be hidden. When I first came to Indonesia, numerous high government officials and military commanders proudly kept orangutans as pets and status symbols. Now, none do so.

RG: Can the march of oil palm plantations in orangutan habitat be stopped?

BG: That is an interesting and delicate question. I would hope so but it is clearly going to take some time and much energy. Palm oil is the most common vegetable oil in the world. Over 50 per cent of the processed foods in Western supermarkets contain palm oil.

Palm oil is not necessarily the healthiest cooking / food oil, being loaded with saturated fat. It has been argued that palm oil is one reason why Westerners are increasingly ‘obese’ as compared to previous decades before palm oil and ultra-processed foods made their appearance in supermarkets.

The problem is that palm oil is basically a weed. It grows anywhere where there is sufficient sun and an abundance of rain or water, in other words the humid tropics. It doesn’t care about soil fertility and produces crops year round. It is the cheapest vegetable oil to produce.

Palm oil also has a foaming action so it is widely used in detergents, soaps, toothpaste and shampoos. It is creamy so it is commonly used in cosmetics.

Palm oil is very lucrative for everybody, whether palm oil concessionaires, food processors, manufacturers or consumers, so greed keeps the palm oil juggernaut going, despite its tremendous health and environmental costs.

Conservationists have proposed boycotting palm oil. I personally try to avoid products with palm oil. I know many people who do so but we all find it difficult to avoid palm oil as it is in so many products. Some sort of governmental action might help halt the march of palm oil.

The multi-billion dollar palm oil industry has a clever greenwashing campaign in which they claim that many corporations now produce guilt-free,‘sustainable’ palm oil.

A primary rainforest is initially cut or burned down to establish a palm oil plantation. It is clearly not sustainable. Twenty or thirty years later, as the oil palms start producing meagre harvests and become unprofitable, the oil palms are ploughed under and new palm saplings are planted.

Since the establishment of this second plantation did not require cutting down primary forest as the forest was already cut down, voila, we now have a sustainably established palm oil plantation.

Perhaps widespread consumer awareness and environmental protest will cause palm oil to eventually become truly sustainable.That is my hope.

I also suspect massive drought in the humid tropics due to climate change will stop much profitable industrial palm oil cultivation but, unfortunately, climate change will also destroy the tropical rainforests that nurture wild orangutan populations and other wildlife.

RG: What lies in store for the orangutan in the future?

BG: It is hard to tell what lies in store for wild orangutan populations in the future. The orangutan’s fate, like our own human fate, is uncertain as it is tied to the future of nature and particularly the future of climate.

Specifically for orangutans, we need to protect the remaining rainforests of Borneo and Sumatra, increase the enforcement of wildlife protection laws in Indonesia, Malaysia and throughout the world and generally increase awareness of conservation and respect for our natural environment through education, particularly in schools and villages, and media of all sorts.

And we have to stop climate change in its tracks. Only then will orangutan populations and their forests be safe.