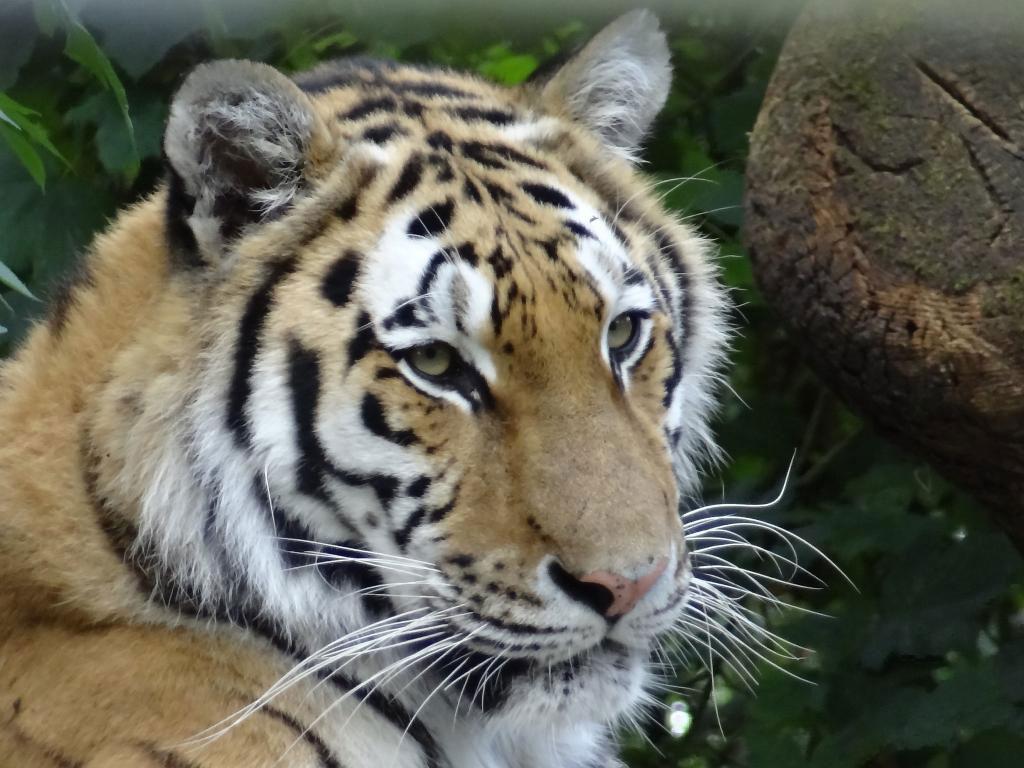 As we mark International Tiger Day today, conservationists around the world are gloating over the number of wild tigers that has gone up to 3,890, from the 2010 estimate of 3200, according to the World Wildlife Fund and the Global Tiger Forum. This is a 22 per cent increase in the population of big cats in the wild, and India has the biggest role to play in that. While in 2010, the tiger population in the Indian forests was estimated at 1,411 adult tigers, the report released in 2014 showed that the number has shot up to 2,226, making India the country with the highest number of tigers in the wild.

While conservationists and the forest department in the country deserve accolades, the film industry is also doing its bit. T R Bijulal, a Divisional Forest Officer (Nainital), is releasing his debut film—Mission Tiger—today. The film stars popular Bollywood actor Vijay Raaz in a pivotal role. It has been directed by Dipu Karunakaran, who was the assistant director to filmmaker Priyadarshan. The film has been penned by Bijulal and is releasing in 250 theatres across the country.

We spoke to Bijulal on Mission Tiger and more…

Q: Please tell us about the idea of making a film on tigers.

A: I joined IFS in 2004, and during my probation period in 2008 in Uttarakhand, a woman was killed by a tiger. The villagers were up in arms to find and kill the tiger and we (Forest Department) were taking efforts to find it before they could so that it could be relocated to a safe place. It was almost dramatic. Subsequently, when Dipu (Karunakaran) came to visit the Badrinath temple, I met him and told him about it and the idea to make a film around this was conceived. We then found the producers and the film went on floors in 2011. It took us a while to complete the filming process as we had to get permissions, set shooting schedules (as Vijay Raaz was very busy) and get the dubbing done. All this had to be done by taking leave from work.

Q: So, the film is about man-animal conflict?

A: It has many more angles to it than just conflict. A lot of action, a lot of emotions…

Q: Does the film touch upon the poaching issue, considering wildlife trafficking is ranked highest in illicit profit alongside human, arms and drugs trafficking?

Q: But there are many documentaries to the same effect…

A: A feature film always has a better penetration among the masses as compared to a documentary. The film, as I said earlier, has a lot of action, drama and emotion. The motive is to get the common man to understand the need for saving tigers. The poachers come from very poor backgrounds and some poach for as meagre as Rs 2000 per tiger. This film is aimed at tugging at their emotions to save the big cat.

Q: Is this a big budget film?

A: No.  In fact, most of the crew worked for free, including Vijay Raaz. All of us were bound by the common love for wildlife. It is because of this, that we are not able to promote the film like Kabali or Sultan did. However, we are sure of the impact that this film will have. Subsequently, we will dub this film in regional languages and release it around Wildlife Week in October.