Value in the weed: Profit potential of green and leafy bathua

Bathua is in demand for its nutrition and taste. Improved varieties of the weed can make it popular among farmers 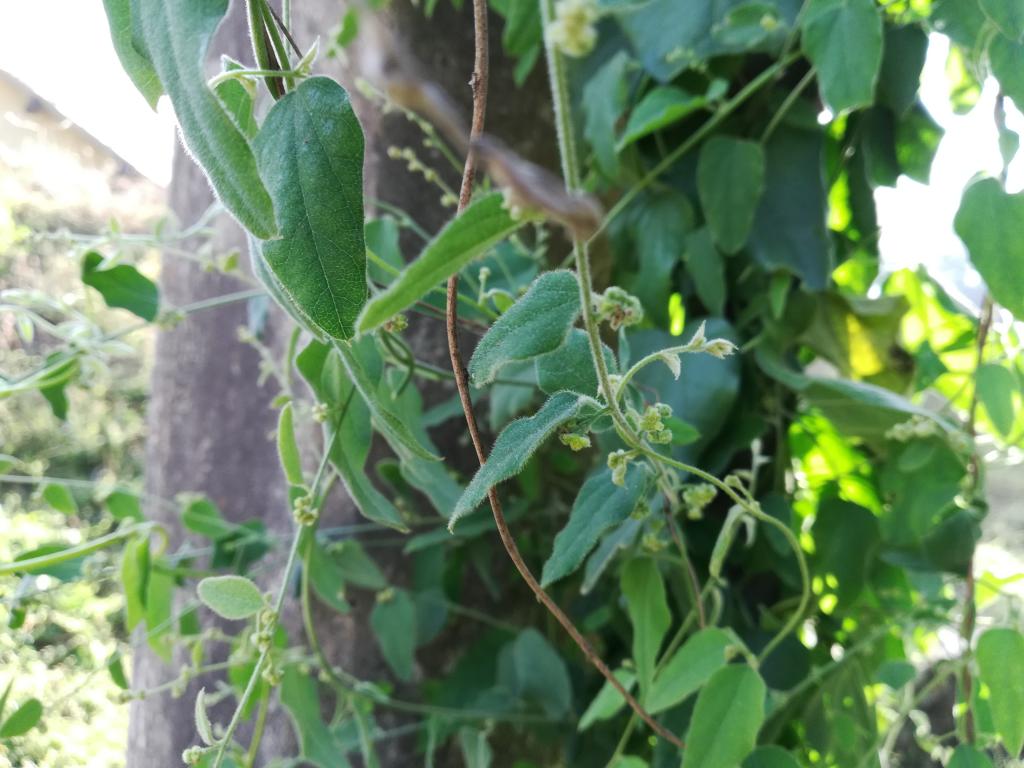 Come winters, and vegetable markets in Delhi are flooded with varieties of leafy greens.

Among these vegetables is one hitherto unwanted weed, foraged from wheat fields. Commonly known as bathua in Hindi, cheel bhaji in Gujarati, paruppu keerai in Tamil, chandanbethu in Bengali and vastuccira in Malayalam, this weed is 15-20 cm tall and has broad, lobed leaves, resembling a goose’s foot.

Because of the shape of the leaves, the plant is also called white goosefoot or Chenopodium album in scientific lexicon — Greek words chen means goose and podion means foot.

Its fresh leaves, which taste a bit salty, are used for making various traditional dishes. Piping hot bathua-stuffed parathas and soothing bathua raita are some of the popular dishes consumed in most parts of North India (see recipes).

Bathua is known for its rich fibre content and medicinal properties. In Ayurveda, it is prescribed for conditions such as cough, diarrhoea, fever and poor appetite.

A 2014 study published in the Journal of Pharmacognosy and Phytochemistry shows that the methanol extract of the plant has anti-bacterial properties and can inhibit growth of Staphylococcus epidermidis, Bacillus subtilis, Staphylococcus aureus and Escherichia coli.

Some people even dry the leaves and store them to add to their diet throughout the year. Modern chefs are now also using bathua in salads and Italian raviolis.

Bathua is one of the 21 species of Chenopodium found in India. Its country of origin has not been identified as yet, but it is closely related to quinoa which grows in Peru and Bolivia.

“People eat it often, but it is so easily available that they do not value it,” says Ramesh Kumar Yadav, principal scientist at the Indian Agricultural Research Institute (IARI), Delhi.

Though it sells for anywhere between Rs 40 and Rs 100 a kg at vegetable markets in Delhi, few farmers are aware of its profit potential in the absence of improved varieties that can be commercially cultivated.

Bathua is considered a weed because of its ability to deplete soil nutrients, spread fast by producing a large number of seeds, establish itself in all kinds of conditions, and suppress the germination and growth of other plants while acting as an alternate host of crop pests.

It is estimated that bathua can cause more than 90 per cent loss in crop yields. The green is also resistant to most commonly used herbicides, and hand weeding has so far been the only suitable solution to get rid of it.

But now, given its demand as a food crop and its nutritious properties, this weed can be turned into a useful commodity by growing it as a crop on its own. To facilitate this, researchers have developed four varieties of bathua over the last decade, which ensure high yield and nutritional benefits.

In 2016, IARI’s Division of Vegetable Science developed the Pusa Green variety of bathua. Unlike the wild variety, this one is sturdy and tall, says Yadav, who is part of the team that developed it.

Its leaves are dark and large — 18 cm long and 9 cm wide — and are rich in total carotenoids (91.31 mg per 100 g of leaves), iron (7.6 mg) and ascorbic acid (50 mg). The taste, too, is some 95 per cent similar to the bathua grown wild, says Yadav. Potential yield of this variety is 36.8 tonnes per hectare, which can be harvested multiple times in the growing season.

The crop can be sown in October or November, and cut within 45 days. It can further be harvested three to four times till April, adds Yadav. “The aim is to turn the weed into wealth,” he says.

The Pusa Green variety was notified in 2018 in Delhi for cultivation and government agencies are in the process of developing seeds.

IARI has developed another variety, Pusa Bathua-1, which has purple leaves and a potential yield of 30 tonnes per ha. But it has not been notified for cultivation yet.

The story was first published in the Down to Earth print edition dated 16-30 November, 2021