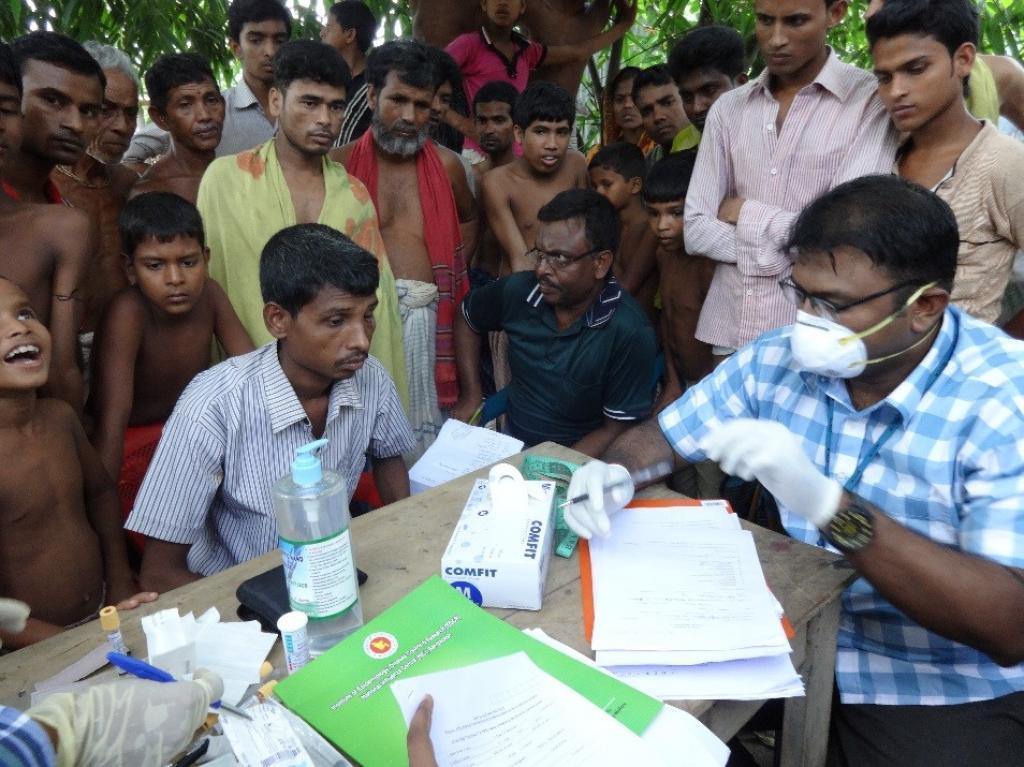 Only two-thirds of people living with tuberculosis benefitted from the Union government’s sole nutrition support scheme last year, highlighting bottlenecks in the fight against a major public health concern.

The Nikshay Poshan Yojana entitles every tuberculosis (TB) patient, seeking treatment in either the public or private sector, to a direct benefit transfer (DBT) of Rs 500 per month for nutritional needs. It was launched in April 2018 and until February 2022, around Rs 1,488 crore has been paid to 5.73 million notified beneficiaries.

However, data from the latest India TB Report 2022, released by the Union Ministry of Health and Family Welfare in March, shows that only 62.1 per cent of 2.1 million notified cases across the country received at least one payment in 2021.

India has set a target to eliminate TB by 2025. Experts believe that to reach this goal, the country must go beyond the medical aspects.

Undernutrition is a major risk factor that drives TB, acknowledges the World Health Organization. The condition accounts for nearly 34 per cent of all cases, according to research by Anurag Bhargava, professor of medicine at Yenepoya University, Mangaluru.

Studies on the scheme since its inception highlight several hurdles in the DBT process. One 2018 paper in the Indian Journal of Tuberculosis, which surveyed 119 registered patients in Delhi between July and September that year, found that “non-availability of bank accounts and unlinked bank accounts were some challenges faced by both health providers and patients.”

Another 2020 study published in the Journal of Family Medicine and Primary Care underlines lack of communication, stigma, illiteracy and the multi-step approval process as key hurdles.

“The government needs to take stock of where the bottlenecks are. There is no point in pouring more money into a failing system,” Blessina Kumar, chief executive of the Global Coalition of TB Activists, a network of communities affected by the disease, said.

States have their own nutritional support schemes, but caveats remain here too; for instance, some schemes are only for patients showing resistance to TB drugs.

Any investment in diagnostic treatments is irrelevant if people fighting TB are living on an empty stomach. It affects the poorest populations and almost every family is in financial distress due to medical costs and lost wages, Bhargava said.

This distress can worsen food insecurity. A broader approach is needed to prevent TB, he said, adding that it should include food support for those in close contact with the patient as they are also at high risk of contracting the disease.