The Democratic Republic of Congo topped the list; an average of 6,000 people were forced out of their homes every day in 2020 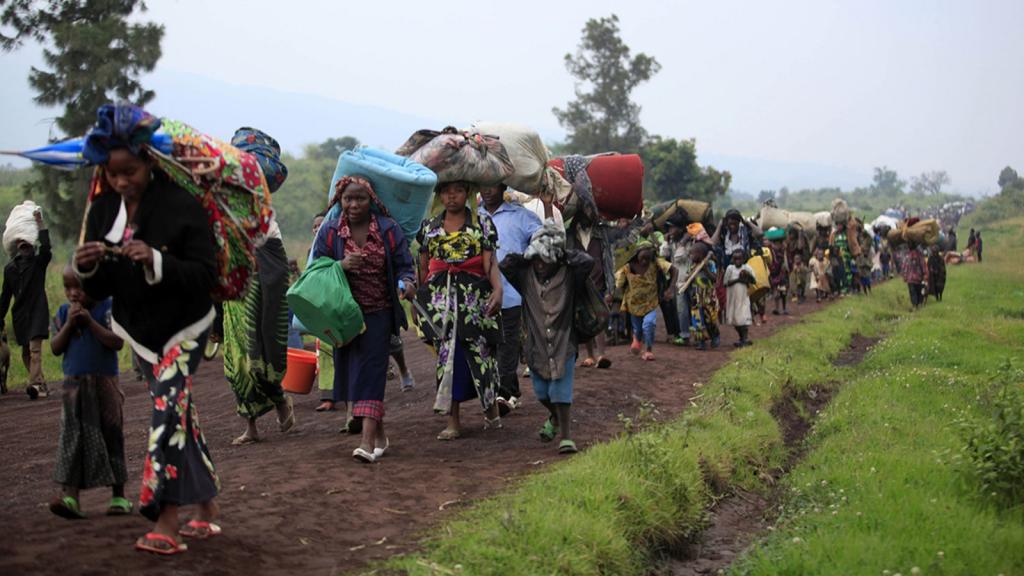 Africa accounted for 80 per cent of the most neglected displacement crises across the globe, according to a new report by the humanitarian watchdog Norwegian Refugee Council (NRC).

Neglected displacement crises are the ones that do not get the humanitarian attention or support they need or deserve.

Democratic Republic of the Congo (DRC) — which was at the second spot in 2018 and 2019 — topped the charts this year. It was followed by Cameroon, Burundi, Venezuela, Honduras, Nigeria, Burkina Faso, Ethiopia, the Central African Republic and Mali.

The DRC, located in Central Africa, has spent decades in the grip of violent ethnic conflicts. As many as 20 million people there are in need of humanitarian aid, according to the report.

The country became home to the largest number of new internal displacements due to conflict: An average of 6,000 people was forced out of their homes every day in 2020.

In total, more than five million people are currently internally displaced within DRC and an additional million have fled the country, with a majority living as refugees in neighbouring countries.

“DRC is one of the worst humanitarian crises of the 21st century. The lethal combination of rampant violence, record high hunger and total neglect has triggered a mega-crisis that calls for a mega-response. But instead, millions of families on the brink are almost forgotten by the rest of the world and deprived of any help.”

DRC has the largest number of people in the world — 27 million — facing food insecurity, including over three million children. One in three Congolese do not have enough food to feed themselves.

Cameroon, which was on the second spot on this year’s list, had topped the charts in 2018 and 2019. The country has witnessed a spike in displacements during the last years, but little international pressure has been placed on conflict parties to stop attacking civilians.

The report said the novel coronavirus disease (COVID-19) pandemic further worsened the situation for vulnerable people, leaving millions of people already struggling to survive in neglected crises to fall even further behind.

Every year, the United Nations and its humanitarian partners launch funding appeals to cover peoples’ basic needs in countries affected by large crises. The extent to which these appeals are met varies greatly. The amount of money raised for each crisis in 2020 was assessed as a percentage of the amount needed, indicating the level of economic support.