Africa must be priority if humanity is to conquer hunger; but it is only getting worse there

By 2030, Africa will be home to the largest number of undernourished people 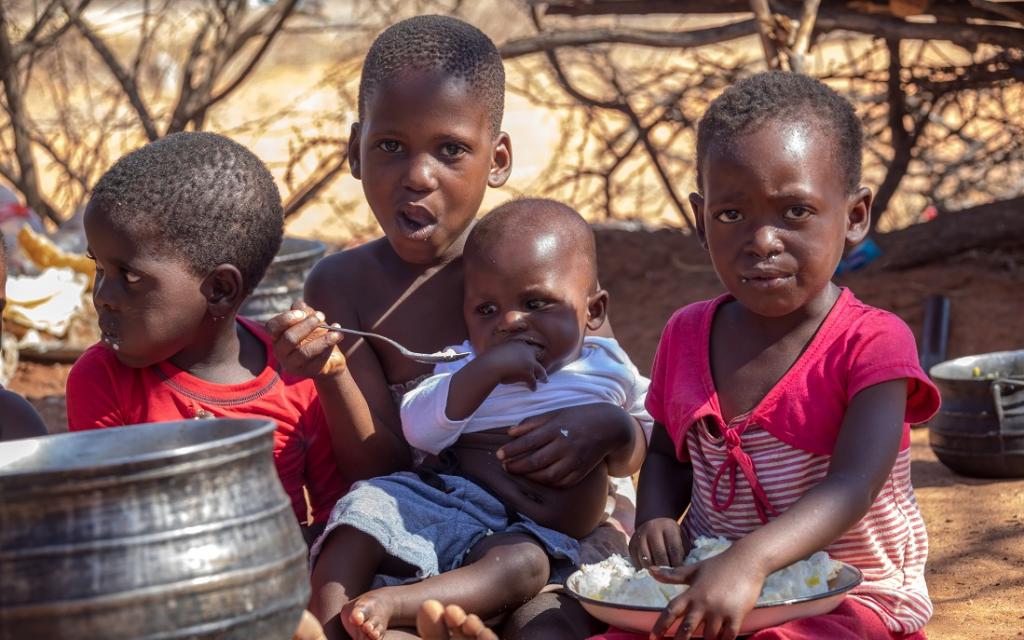 The world wants to end hunger, malnutrition and food security by 2030, in accordance with the UN-mandated Sustainable Devlopment Goals. But it is only moving further away from this goal, according to a new United Nations report. Despite all efforts, Africa, the world’s second-largest continent, is getting hungrier instead of improving, the report’s findings show.

Read World is not doing enough to end hunger by 2030: UN

Africa is only continent where the number of hungry people will increase, according to the State of Food Security and Nutrition in the World 2022 (SOFI 2022), released July 6, 2022.

The report also revealed Africa’s grim picture in 2021, when it bore the heaviest burden of hunger globally. One in five people in Africa (20.2 per cent of the population) or 278 million people faced hunger in 2021.

Sub-Saharan Africa accounted for close to 94 per cent of these 278 million people. This is an increase by 84.8 million since 2015.

East Africa is experiencing its worst drought spell in four decades. According to recent Oxfam estimates, one person is likely dying of hunger every 48 seconds in drought-ravaged east African countries such as Ethiopia, Kenya and Somalia.

The total number of hungry people will decrease in other regions by 2030 including Asia and Latin America and the Caribbean, in contrast to Africa.

Three factors — conflict, climate change and economic slowdowns including those triggered by COVID-19 — are responsible for the rise in food insecurity and the number of hungry people

SOFI has used the Prevalence of Undernourishment (PoU) to estimate the extent of hunger in the world. Thus, ‘hunger’ may also be referred to as undernourishment. PoU is the estimate of the proportion of the population that does have access to adequate dietary energy.