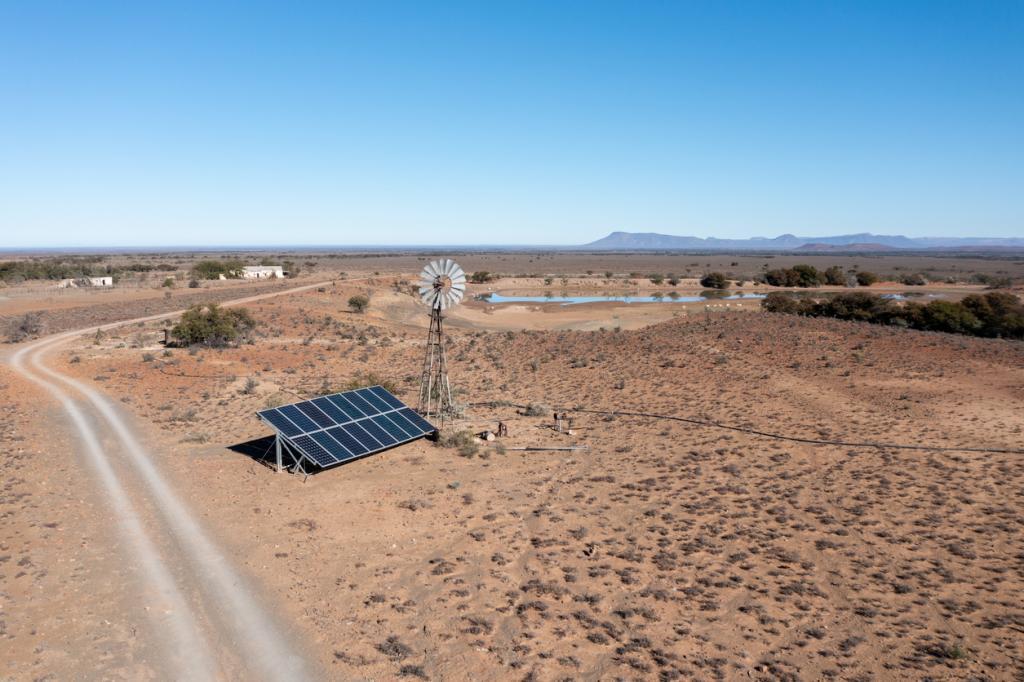 The continent requires $277 billion annually to implement its 2030 climate goals, stated the Landscape of Climate Finance in Africa report.

Total annual climate finance flows in Africa — domestic and international — were only $29.5 billion, the report added. The vast majority of this climate investment comes from international public actors (80 per cent) and private sector finance (14 per cent).

The contributions from African governments (4 per cent) remain primarily unreported due to insufficient tracking of domestic climate budget expenditures.

African countries received significantly less finance than their needs, with investment gaps varying among countries. The most significant financing gap exists in the southern African region. This gap is widened by huge climate finance needs accompanied by insufficient climate investments.

South Africa alone identified an annual need for $107 billion in climate finance. Central and east African countries face the most significant climate investment gaps as a percentage of their GDP.

The Democratic Republic of Congo, South Sudan, Somalia, Seychelles and Mauritania have the highest investment gaps, ranging from 57 per cent to 128 per cent of their GDP.

Countries including Mauritius, Tunisia, Morocco, Egypt and Namibia face investment gaps of 1 per cent-5 per cent of their GDP. These countries have a relatively low financing gap, but the climate finance needs are three to six times higher than the actual flows.

Africa struck a better balance between adaptation and mitigation than other regions, the report noted.

Funding for both adaptation and mitigation must increase by at least six and 13 times, respectively, the report stated. Africa will need around $133 billion annually in clean energy investment to meet its energy and climate goals for 2026–2030, the report said.

The annual investment in renewable energy stands at a mere $9.4 billion. Stakeholders should boost funding for agriculture and forestry, the report noted. It also recommended the enhancement of private financial and data tracking to bring transparency to financing strategies.