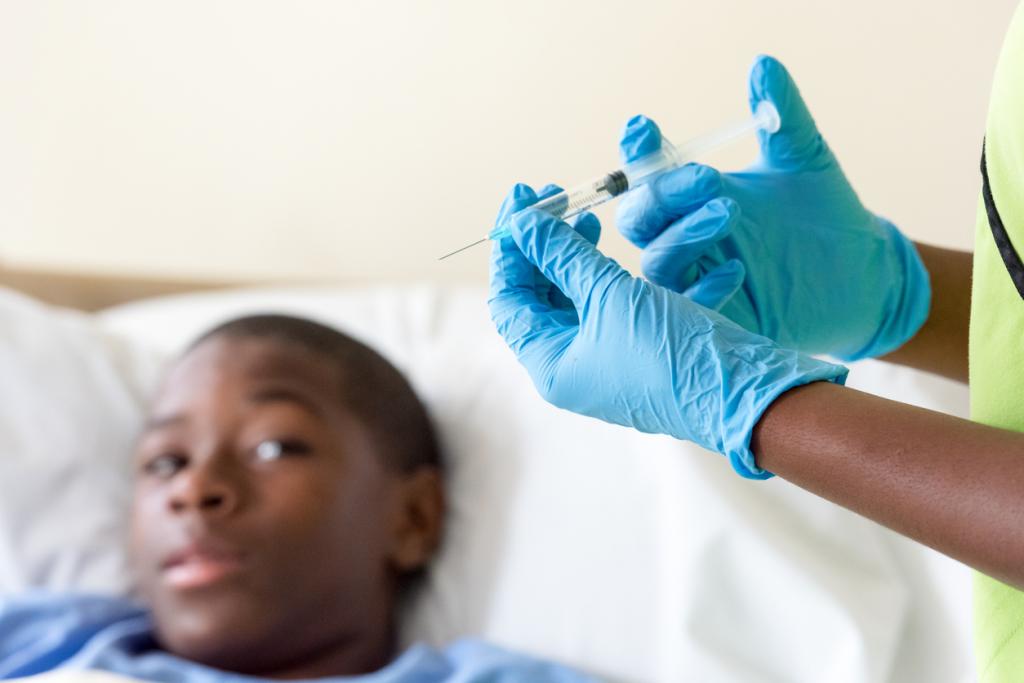 Gavi, the global vaccine alliance, announced $160 million in international support July 21, 2022 for the rollout of the first malaria vaccine in Africa from 2022-2025. The World Health Organisation (WHO) welcomed the move and called it a “historic decision”.

This international support will facilitate increased vaccine access to children at high risk of illness and death from malaria, the United Nations health agency noted.

Malaria remains a primary cause of childhood illness and death in sub-Saharan Africa. In 2020, nearly half a million African children died from malaria or one child died of malaria every minute.

An estimated 241 million malaria cases were reported in 2020 and four African countries accounted for just over half of all malaria deaths worldwide, according to WHO. These were Nigeria (31.9 per cent), the Democratic Republic of the Congo (13.2 per cent), Tanzania (4.1 per cent) and Mozambique (3.8 per cent).

Most of the 14 million increase in malaria cases were also due to cases in WHO Africa region, the World Malaria Report 2021 showed.

Gavi’s new funding opportunity brings us one step closer to reaching millions more children across Africa with the lifesaving RTS,S / AS01 malaria vaccine.

Kenya, Ghana and Malawi were chosen for the pilot programme because they continue to have high numbers of malaria cases despite having strong prevention and vaccination programmes. To date, about 1.3 million children have benefitted from the vaccine in these African countries.

Interest in the malaria vaccine in endemic countries is high and demand for the vaccine is expected to outpace the currently limited supply. Current vaccine production estimates are for up to 15 million doses per year, but the demand is estimated at more than 80 million doses annually.

Gavi is opening its first application window for support and its September 2022 deadline is for countries currently piloting the vaccine and for which continuity of the vaccine programme is a priority.

Ghana, Kenya and Malawi are invited to apply by September 13, 2022.

The second window for other eligible malaria-endemic countries will close in January 2023. These countries can already submit expressions of interest during the first funding window to signal interest and provide them with the needed support to submit quality applications.

The work towards a malaria vaccine has been long and hard. Today we begin a new chapter: alongside existing interventions, this new tool will allow us to save more lives in countries hit hardest by this killer disease.

Like with many new vaccines, the supply of the malaria vaccine is limited as vaccine production ramps up. The initial supply of the vaccine is insufficient to meet the needs of over 25 million children born each year in regions with moderate to high malaria transmission, the current estimates suggested.

The demand is estimated to range from 80-100 million doses annually.

In response to the supply situation, WHO has developed a framework to guide vaccine allocation decisions at global and country levels that ensures children at highest risk across endemic countries are prioritised to receive the vaccine.

WHO recommends that the malaria vaccine is provided in a schedule of four doses in children of age five months and above.

WHO, Gavi and partners are working to accelerate RTS,S supply by exploring approaches to increase manufacturing capacity, market-shaping and facilitating the development of other first-generation and next-generation malaria vaccines.