World’s first malaria vaccine will be tested in Kenya, Ghana and Malawi

At least 120,000 children in each of the three countries will receive the vaccine 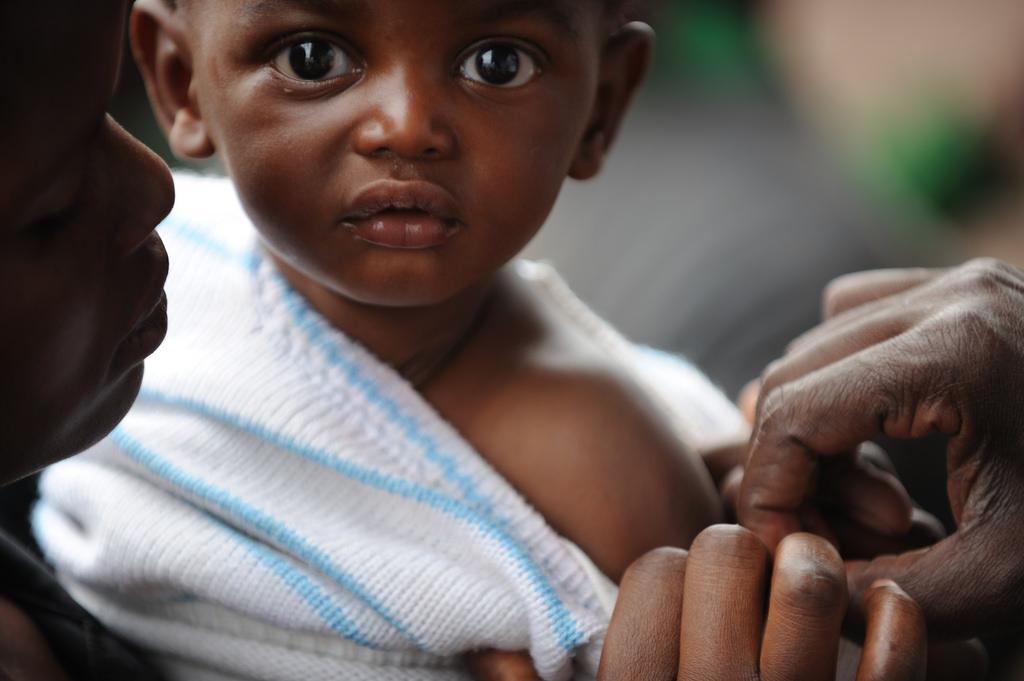 The vaccines will be tested on children five to 17 months old. Credit: Julien Harneis/ Flickr

Malaria remains a major health challenge, infecting more than 200 million people every year and killing about half a million. Children in Africa are the most vulnerable. In 2015, 88 per cent of global cases and 90 per cent of global deaths occurred in Africa.

The three countries will begin piloting the injectable vaccine in 2018.

The vaccine, which has reported partial effectiveness, can save tens of thousands of lives if used with existing measures, according to the WHO regional director for Africa, Matshidiso Moeti. However, the challenge lies in delivering four doses of the vaccine for each child in impoverished countries. For prevention, the countries rely on bed netting and insecticides.

Why these three countries?

Kenya, Ghana and Malawi were chosen for the pilot programme because they continue to have high numbers of malaria cases despite having strong prevention and vaccination programmes. The vaccines will be tested on children five to 17 months old through the existing vaccination programmes in each country.

The objective is to see whether its protective effects prove to be true under real-life conditions. At least 120,000 children in each of the three countries will receive the vaccine.

The WHO is hoping to eradicate malaria by 2040 despite increasing resistance to anti-malarial drugs—a problem that exists not just in Africa but also in India.

The vaccine has been developed by GlaxoSmithKline. The first phase is being funded ($49 million) by global vaccine alliance GAVI, UNITAID and Global Fund to Fight AIDS, Tuberculosis and Malaria. 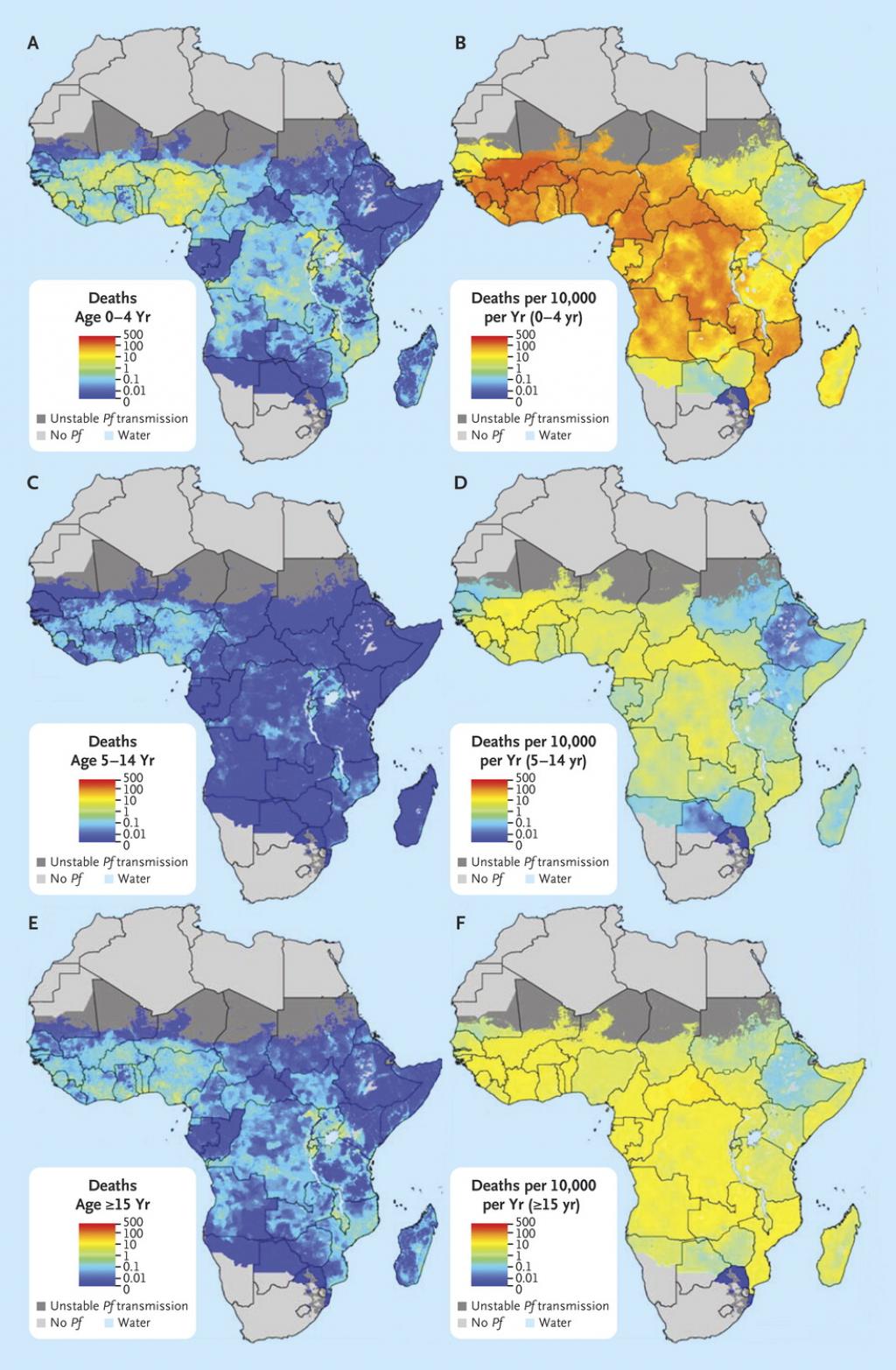 Some positive developments since 2000

However, the share of annual malaria deaths in persons 15 years or older increased from 14.6 per cent to 21.7 per cent.