Zoonotic diseases accounted for half of the public health events in Africa in 2019, 2020 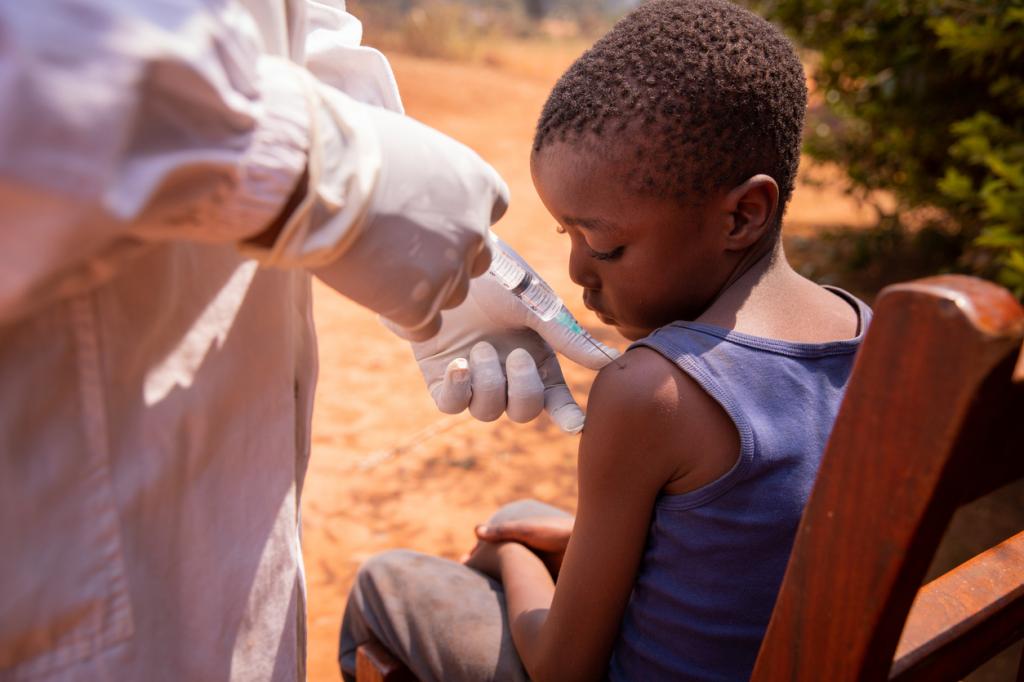 There has been a 63 per cent increase in the number of zoonotic outbreaks in Africa from 2012-2022 compared to 2001-2011, according to World Health Organisation (WHO).

There were 1,843 substantiated public health events recorded in the region from 2001-2022, according to Dr Matshidiso Moeti, regional director of WHO (Africa).

As much as 33 per cent, or one in every three, of such confirmed public health events in the Region in the past decade was a zoonotic disease outbreak, she informed.

These events have increased over the past two decades but the rise in 2019 and 2020 was substantial — zoonotic diseases accounted for half of the public health events in these two years.

Of these, ebola is the most common. On July 4, 2022, the Ministry of Health of the Democratic Republic of Congo declared the end of the 14th Ebola outbreak since 1976. As many as six of these 14 ebola outbreaks, or 43 per cent, occurred since 2018.

“Ebola and similar haemorrhagic fevers constitute nearly 70 per cent of these outbreaks,” said WHO.

There has been a notable increase in monkeypox cases since April this year, compared to the same period in 2021, the United Nations health agency acknowledged.

But these cases are still lower than for the 2020 peak, when the region recorded its highest monthly cases, said Dr Moeti.

Dr Moeti attributed this rise to growth in urbanisation and encroachment on natural habitats of the region’s wildlife.

Increasing demand to fulfill food demand for the growing population has increased the risk of ‘zoonotic disease outbreaks’.

This has also contributed to the spread of zoonotic disease outbreaks from remote to urban areas, Dr Moeti said, citing the instance of the ebola outbreak in West Africa.

So, there is a need to for multisectoral response. This will require experts in the area of human, animal and environmental health to work in collaboration with the communities.

There is also a need for reliable surveillance mechanisms and response capacities, to rapidly detect pathogens and mount robust responses to quell any potential spread.

Even as WHO released these numbers, the recent incidences indicate the widening geographical spread of such diseases.

For example, a mysterious ebola-like disease has been recently reported from Tanzania, according to media reports.

Around 13 people have been affected in the country, which had never before recorded a case of ebola. Of them, three died.

Ghana reported two suspected cases of the rare and deadly Marburg virus disease — the first to ever to be recorded within its borders.