Second time the disease with high fatality rate has been detected in western Africa; WHO confirmation awaited 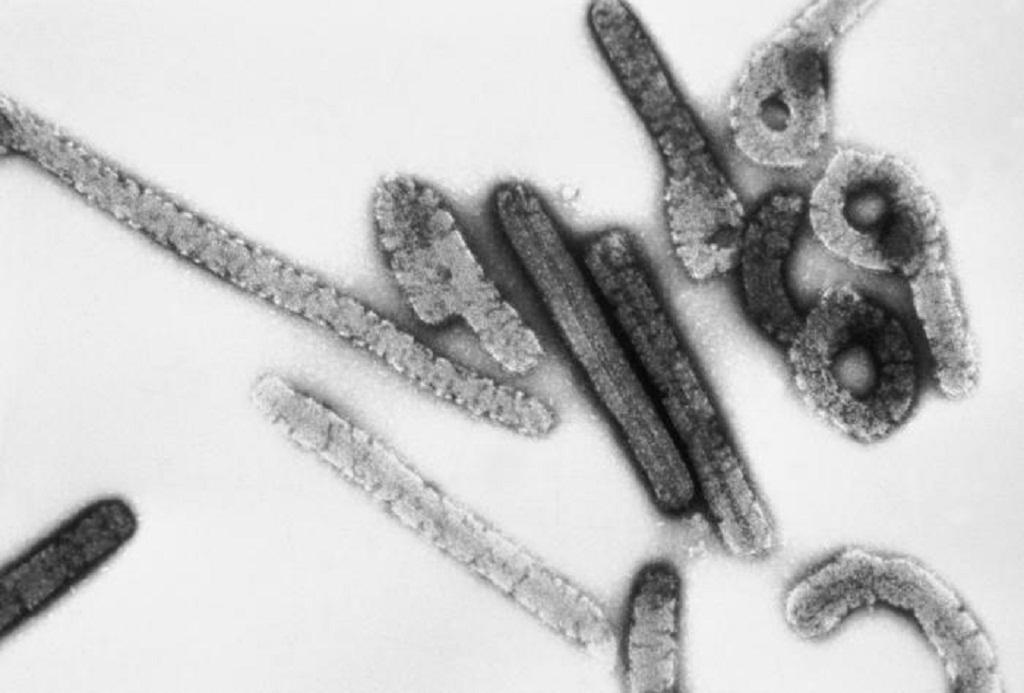 The two patients showed symptoms including diarrhoea, fever, nausea and vomiting. The patients were taken to a district hospital in the Ashanti region, where they succumbed to yhe disease.

Samples taken from them were confirmed for the Marburg virus following preliminary analysis by the country’s Noguchi Memorial Institute for Medical Research.

They are now being tested for further confirmation by the Institut Pasteur in Senegal, a World Health Organisation (WHO) collaborating centre, according to the standard procedure.

If the samples are confirmed for the Marburg virus by the global health body, this would be the second time the disease has been detected in western Africa.

Earlier, Guinea had reported a case on 16 September 2021, which was confirmed for the virus five weeks later. Angola, Democratic Republic of Congo, Kenya, South Africa and Uganda had reported cases earlier in sporadic outbreaks.

“The health authorities are investigating the situation on the ground and preparing for a possible outbreak response. We are working closely with the country to ramp up detection, track contacts, and be ready to control the spread of the virus,” Dr Francis Kasolo, a WHO representative in Ghana, said.

Blood products, immune therapies and drug therapies are among the treatments being evaluated for this disease. Remdesivir and Favipiravir, monoclonal antibody treatments developed for the Ebola virus, are also being considered for compassionate use or expanded access.

There are no specific vaccines or antiviral treatments to treat the disease. While the Ebola vaccine may potentially protect against a Marburg virus infection, clinical studies are yet to confirm this.

However, chances of survival improve significantly with the help of rehydration with oral or intravenous fluids and targeted symptom treatment.

The disease was first identified in 1967 in Germany’s Marburg and Frankfurt and Serbia’s Belgrade following two large outbreaks. The disease was traced back to laboratory work using African green monkeys imported from Uganda.

Fruit bats of the Pteropodidae Family are the key carriers of the disease. It typically infects humans following prolonged exposure to mines or caves inhabited by Rousettus bat colonies.

Human-to-human transmission takes place through direct contact with the blood, secretions, organs or other bodily fluids of infected people. Surfaces and materials contaminated with these fluids are other vital sources. Its incubation period ranges from two days to three weeks.

The home range of the fruit bats includes India, parts of Africa and the Middle-East, South-East Asian countries and some parts of Australia.