African children are neglected when it comes to HIV treatment: Lancet study

Only 55% of African children living with HIV (including those who were previously undiagnosed) are on antiretroviral therapy and 32.6% have a suppressed viral load, the study says 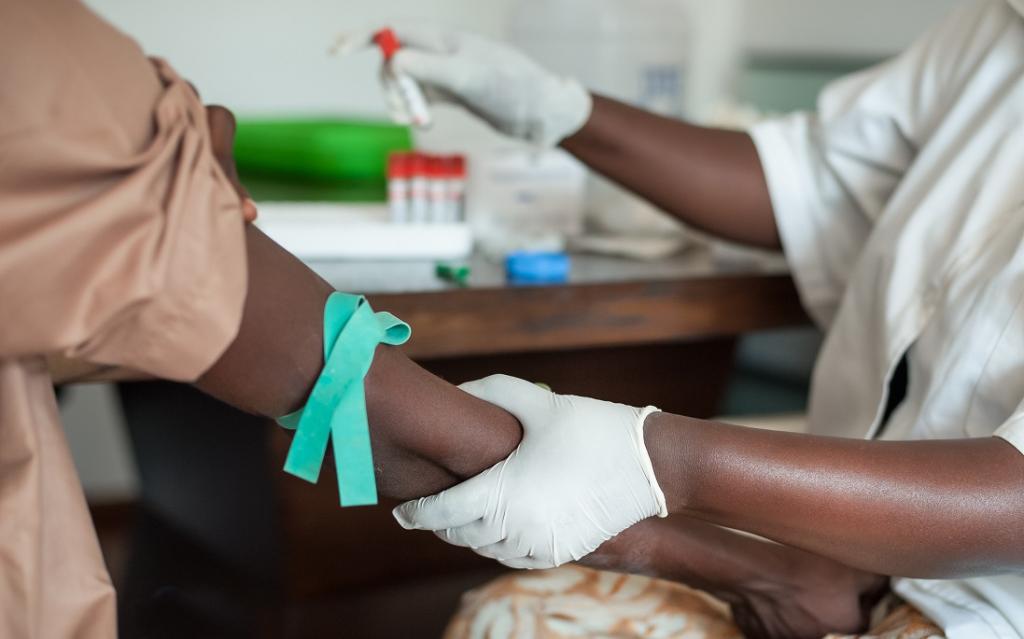 Africa is among the worst-hit due to the four-decade-long AIDS pandemic. Photo: iStock

It has been four decades since the HIV-AIDS pandemic broke out in 1981. Recently, a new, more virulent strain has been discovered in the Netherlands. But the place most affected by the pandemic is Africa, where children, the weakest, continue to be neglected to this day, according to a new study published in The Lancet.

The researchers found 39 per cent of children aged 1-14 years, or 166,000 children across seven African countries, to be living with undiagnosed HIV.

They also found that only 55 per cent of the African children living with HIV (including those who were previously undiagnosed) were on antiretroviral therapy (ART) and 32.6 per cent had a suppressed viral load.

This showed that in sub-Saharan Africa, ART coverage for children still lagged behind that for adults.

The project was conducted by CUNY Graduate School of Public Health and Health Policy assistant professor Chloe Teasdale and colleagues from ICAP (previously International Centre for Aids Care and Treatment Programmes) at Columbia University, both in the United States.

The study provides the first national estimates of the prevalence of undiagnosed HIV in children based on population-level data from sub-Saharan Africa. The findings were published in The Lancet HIV.

But some progress has been made. In Malawi, Namibia, Tanzania, and Zambia, for instance, early infant diagnosis coverage increased from less than 50 per cent in 2015 to between 65 per cent (Zambia) and 99 per cent (Namibia) by 2020.

HIV remains a major global public health challenge and the novel coronavirus disease (COVID-19) has added to it. This is especially so in the eastern and southern Africa region — the epicentre of the HIV epidemic, with 800,000 new HIV infections each year, just under half of the global total.