HIV positive children’s treatment in Africa not on par with adults: UN Report

Only six African countries provided antiretroviral therapy to children living with HIV in 2020, a report by UNAIDS has said 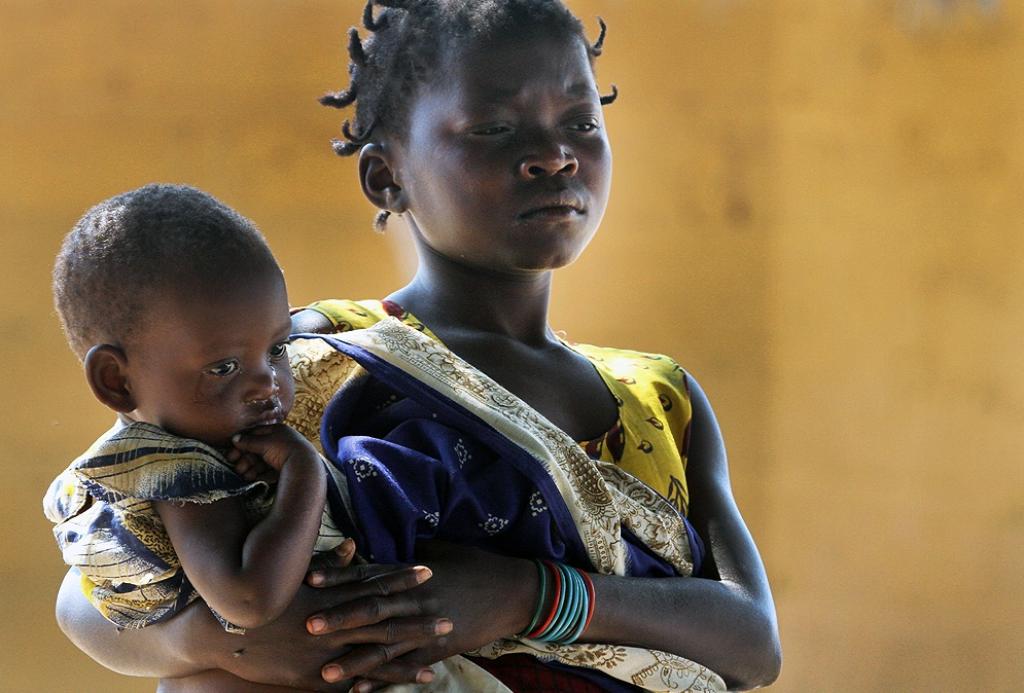 Only six of 21 countries in Africa provided antiretroviral therapy to children living with HIV in 2020, according to a new report by UNAIDS.

Some 21 of the 23 countries are in sub-Saharan Africa. Only two — India and Indonesia — are outside the region.

An estimated 620,000 children living with HIV in the 21 African countries were not receiving antiretroviral therapy, the report said.

HIV treatment coverage was higher among adults than among children in 16 of the 21 countries, the report noted. These include several countries in which coverage among adults is more than twice as high as for children.

The number of children acquiring HIV in these 21 countries was nearly three times greater than UNAIDS’s global target for 2020, the report said.

Six countries — Nigeria, Mozambique, South Africa, Tanzania, Democratic Republic of the Congo and Zambia — accounted for nearly two-thirds of children acquiring HIV in 2020, with Nigeria accounting for almost one in five.

The report also highlighted that the rate of mother-to-child transmission (through both pregnancy and breastfeeding) ranged from two per cent in Botswana to 28 per cent in the Democratic Republic of the Congo.

The report warned that progress towards eliminating new HIV infections among children (aged 0-14 years) “had stalled” and the number of adolescent girls and young women (aged 10-24 years) who acquired HIV each year remained “unacceptably high”.

It noted that the number of women living with HIV who received antiretroviral therapy during pregnancy, fell from pre-pandemic levels beginning in March 2020. The sharpest decline occurred in April 2020.

It called for a “super Fast-Track approach” that intensified focus on the 23 countries.

Start Free, Stay Free, AIDS Free is a five-year framework that began in 2015 and followed on from a global plan towards the elimination of new HIV infections among children by 2015, while also ensuring those living with HIV have access to antiretroviral therapy.