Africans likely to live longer now; but will they live healthier? 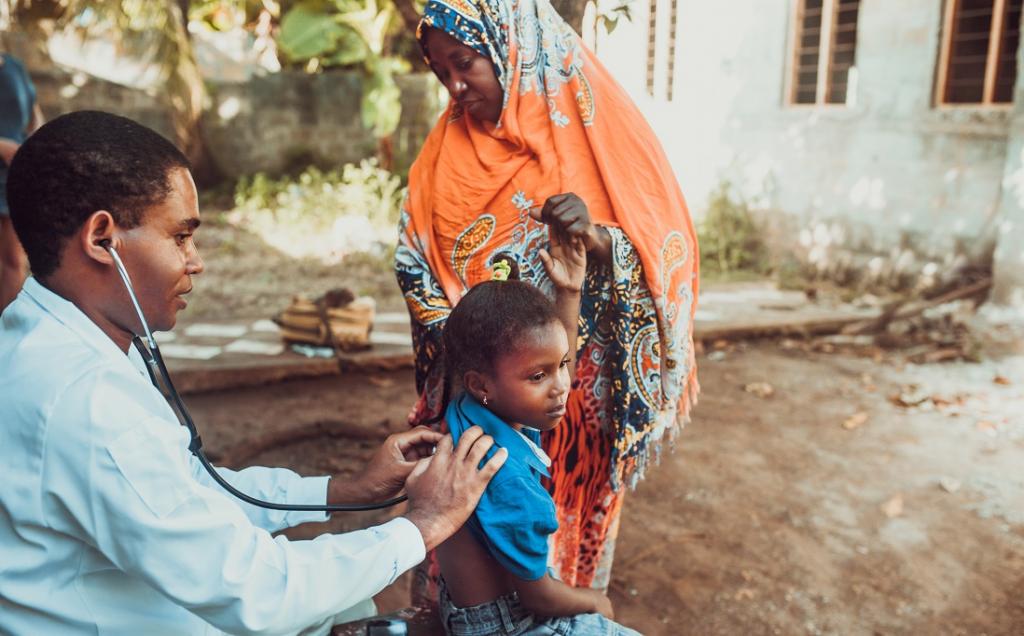 Improvements in maternal and child health were cited as a reason for the increase in healthy life expectancy. Photo: iStock

Life expectancy in Africa has risen by a decade, the World Health Organization (WHO) announced August 4, 2022; the remarkable feat, however, may lead to a spike in non-communicable diseases (NCD), according to public health experts.

‘Healthy life expectancy’ is the number of years an individual is in a good state of health. The experts said while the development on Africa was welcome and a positive one, it did not necessarily mean that all was going to be well.

“This was long expected as there has been progress on not just health but all social indices including gender. The spectacular jump may not be entirely unexpected,” Rajib Dasgupta, professor at the Centre of Social Medicine and Community Health, School of Social Sciences, Jawaharlal Nehru University, told Down To Earth.

“What this could mean therefore is that in the next two decades, Africa is going to see a big jump in NCDs just like India is witnessing currently,” he added.

Dasgupta said overtime, the elderly population and therefore, not just NCDs but rehabilitative needs were also going to increase.

“At the same time, there is going to be a lot of inequity and hence, this so-called ‘double burden’ will continue for quite some time. Just because infectious diseases have been brought under control does not mean it is over. There would be these unfinished agenda,” he added.

Monika Arora from the Public Health Foundation of India, said improvement of health services and control of infectious diseases did lead to improvement in life expectancy.

“But in addition, one also needs to look at the NCDs. Because as life expectancy increases so do NCDs,” she said.

Diabetes and cardiovascular diseases were all related to lifestyle and were caused by tobacco use, alcohol intake, physical activity as well as the kind of nutrition that was being provided to the population.

“Whenever any continent or country sees an improvement in life expectancy, NCD prevention and control should be the focus of local health systems. This because management of NCDs is very expensive and can cause healthcare costs to rise,” Arora noted.

The WHO said in a statement released August 4 that healthy life expectancy in its African region had increased on average by 10 years per person between 2000 and 2019.

Healthy life expectancy had increased to 56 years in 2019, compared with 46 in 2000, according to Tracking Universal Health Coverage in the WHO African Region 2022, a report by the WHO.

It added that Africa’s rise was greater than in any other region of the world during the same period.

The increase in the continent’s life expectancy was still well below the global average of 64, over the same period. However, the WHO noted that global healthy life expectancy increased by only five years.

The global health body attributed the rise to improvements in the provision of essential health services, gains in reproductive, maternal, newborn and child health, as well as progress in the fight against infectious diseases.

The comments by the experts to DTE were vindicated by the report. It said:

The most significant achievements were in preventing and treating infectious diseases, but this was offset by the dramatic rise in hypertension, diabetes and other NCDs and the lack of health services targeting these diseases.

Matshidiso Moeti, WHO regional director for Africa was quoted as saying: “…The progress must not stall. Unless countries enhance measures against the threat of cancer and other NCDs diseases, the health gains could be jeopardised.”

The report also noted that “progress in healthy life expectancy could also be undermined by the impact of the COVID-19 pandemic unless robust catch-up plans are instituted.”

“More than 90 per cent of the 36 countries responding to a 2021 WHO survey reported one or more disruptions to essential health services, with immunisation, neglected tropical diseases and nutrition services suffering higher disruptions,” it added.

The report suggested that to enhance health services and ensure they are adequate, of good quality and accessible to all, it was crucial for governments in Africa to step up public health financing.

At the moment, only Algeria, Botswana, Cabo Verde, Eswatini, Gabon, Seychelles and South Africa fund more than 50 per cent of their national health budgets, the report said.