Africans will have to mass cull chicken, an inexpensive source of nutrition in the region 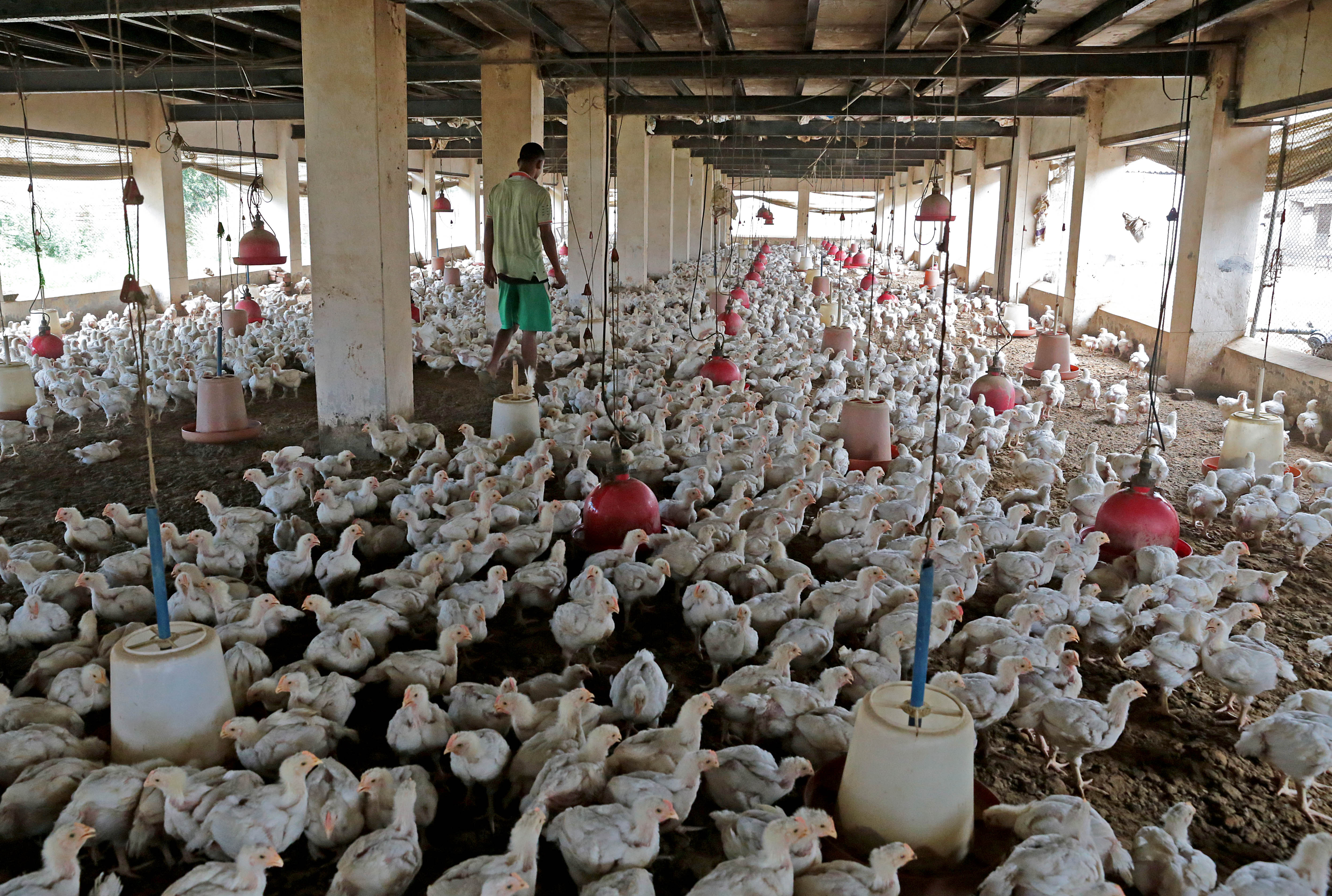 Ebola is far from over and the West African region is staring at big outbreaks of another deadly disease. This time, it is Avian Flu, a virus that is already a threat to poultry sector in Asia and Europe.

United Nations' Food and Agriculture Organization (FAO) has issued a warning about growing fears that "without timely intervention to stem outbreaks of the highly virulent avian flu virus H5N1 across West Africa, further spread across the region and beyond is inevitable". The agency has also called for US $20 million aid for prevention and response activities in the region.

Recent outbreaks of the flu have been reported in Nigeria, Burkina Faso, Niger, Cote d’Ivoire and Ghana. For a region that has already exhausted most of its medical resources and is gradually looking to replenish and strengthen its health system, battling another disease would be a tough row to hoe. And to prevent this from turning into reality, Africans will have to head for mass die-off of chicken, depriving the people of a nutritious and inexpensive source of food. "While the first incursion of the H5N1 in West Africa occurred in 2006 it was eliminated by 2008. In late 2014, however, the virus was re-introduced in Nigeria, where it spread rapidly in the following three months—to date more than 1.6 million birds have been culled or have died from the virus," says FAO.

The recent outbreak of Ebola has affected Guinea, Liberia and Sierra Leone, Nigeria and Senegal. According to US' Centers for Disease Control, the present death toll of the disease stands at 11,283 and 27,734 people have been affected altogether.