14% of all deaths in children under five across Africa in 2019 linked to air pollution, finds HEI report 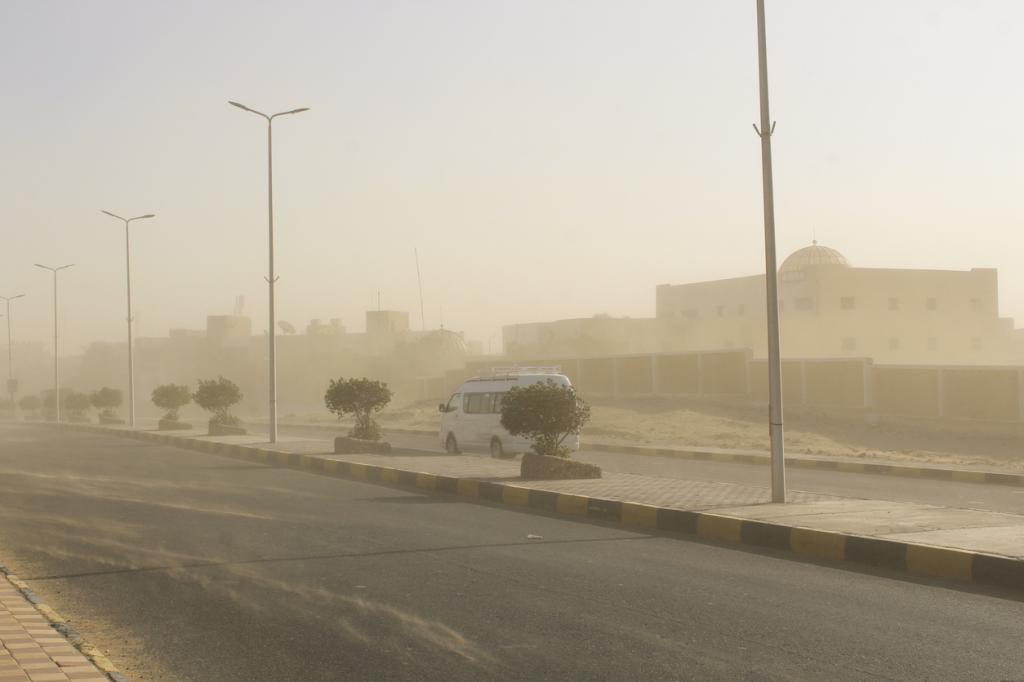 Africa is home to five of the top ten most heavily polluted countries worldwide in terms of outdoor fine particulate matter. Photo: iStock

Air pollution is the second leading risk factor for death across Africa, a new report has found. Nearly all of the continent faces severe health impacts due to it, with several countries experiencing some of the highest levels of air pollution in the world.

In 2019, air pollution contributed to 1.1 million deaths in the continent and two-thirds of it was linked to household pollution. The report titled The State of Air Quality and Health Impacts in Africa was released just before the 27th Conference of Parties (COP27) to the United Nations Framework Convention on Climate Change.

Read more: How do we know air quality is changing?

The report analysed major air pollution sources and related health impacts in the continent of over 1.2 billion population.

Outdoor PM2.5 is the most consistent predictor of deaths from cardiovascular, respiratory and other diseases in studies of long-term exposure to air pollution.

Impacts of air pollution on children

Access to clean energy across Africa is not equitably distributed, leading to larger disease burdens in certain areas, the report highlighted.

“Across east, west, central and southern Africa, an estimated 75 per cent of the population relies on burning solid fuels such as coal, wood and charcoal for cooking. This exposes residents to high concentrations of harmful pollutants at home daily,” it noted.

Newborns and children under five years old in these regions are at an exceptionally high risk from household air pollution (HAP) linked to the use of solid fuels for cooking.

How does it impact newborns? About 236,000 newborns died within the first month of life from air pollution exposure, with 80 per cent of those coming from HAP. In 2019, 14 per cent of all deaths in children under five across Africa were linked to air pollution.

The impact on newborns and infants also has long-term consequences for overall health, including issues with lung development and increased susceptibility to communicable diseases such as lower respiratory infections in young children, the report stated.

“This report gives evidence of the substantial threat air pollution poses to the health and even life, of babies and children under the age of five years. This vulnerable group needs special attention,” said Caradee Wright, chief specialist scientist with the South African Medical Research Council. 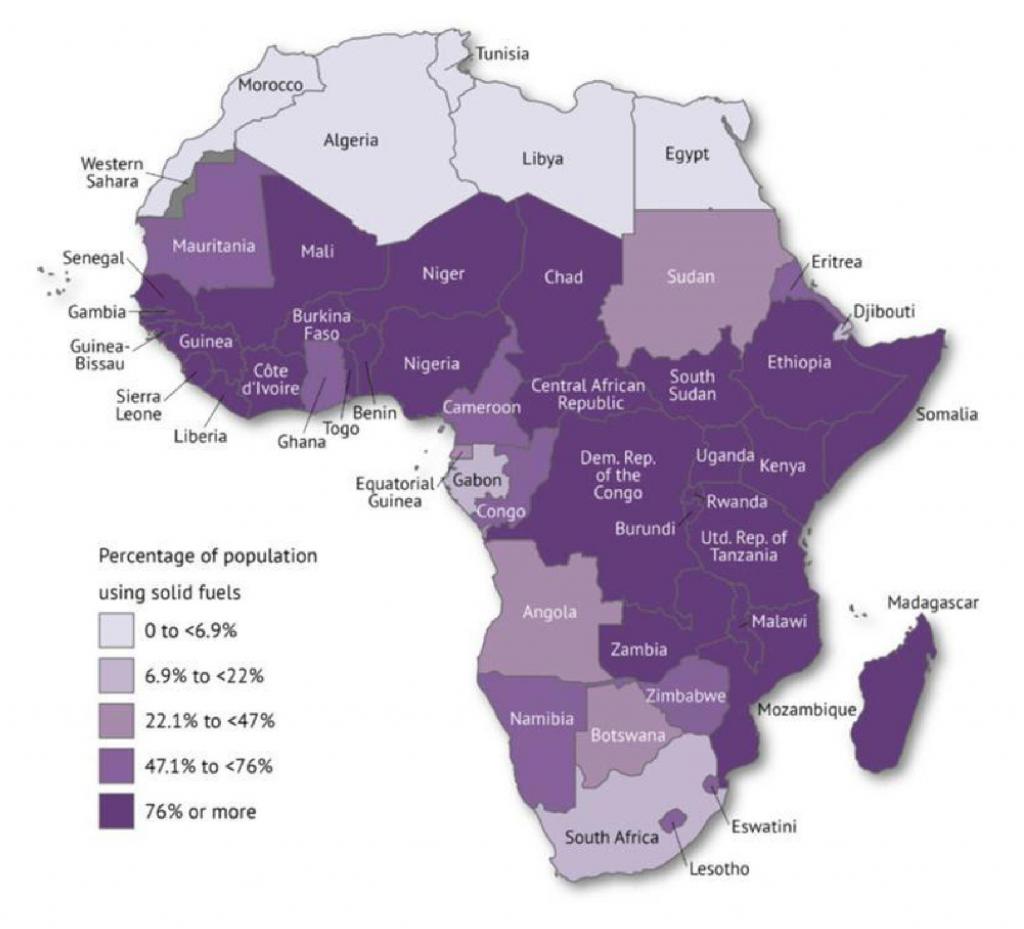 Read more: These three state capitals have air quality as bad as Delhi

As the world’s nations convene next month in Egypt for the COP27 climate meetings, Africa will consider how energy transitions can be designed to be efficient, economically feasible, sustainable, and environmentally friendly — a complex challenge that requires a nuanced conversation at the nexus of energy, climate, air quality and health.

Countries in the African Union have also adopted the “Agenda 2063,” a continent-wide programme that lays out a strategic framework designed to deliver on its goal for inclusive and sustainable development for all residents by the year 2063. Meeting these challenges head-on will bring dual benefits of public health improvements and reductions in greenhouse gas emissions across Africa.

“Because there is significant variability in both levels of air pollution and associated health impacts across the continent, we also provide data for five individual countries: Egypt, Ghana, Kenya, the Democratic Republic of the Congo and South Africa,” the report said.

“In Africa, PM 2.5 comes from many of the same sources found elsewhere in the world, including use of solid fuels for cooking, fossil fuel use (coal, oil and gas) for energy production, vehicles, industrial and semi-industrial activities like artisanal mining, agriculture, forest fires and open waste fire pits,” the report stated.

Windblown dust, a natural source of air pollution, is also a major contributor to PM 2.5 levels.

In southern Africa, use of fossil fuels contributes as much as 41 per cent of the total outdoor PM 2.5 levels, whereas in eastern Africa, the contribution is only 11 per cent, it highlighted.

Countries across Africa are implementing a wide range of programmes to lower the impacts of air pollution. So far, 17 countries in Africa have established some national air quality policies and many have included action on air pollution sources, especially HAP, as part of their country’s Nationally Determined Contributions (NDCs).

In 2019, Africa had one of the lowest energy access rates in the world, with fewer than one in 20 people living in the Democratic Republic of the Congo, Ethiopia, Madagascar, Mozambique, Niger, Uganda and Tanzania having access to clean fuels for cooking. At the same time, a scarcity of ground-level air quality monitoring stations means countries cannot accurately track their progress towards meeting air quality objectives and standards.