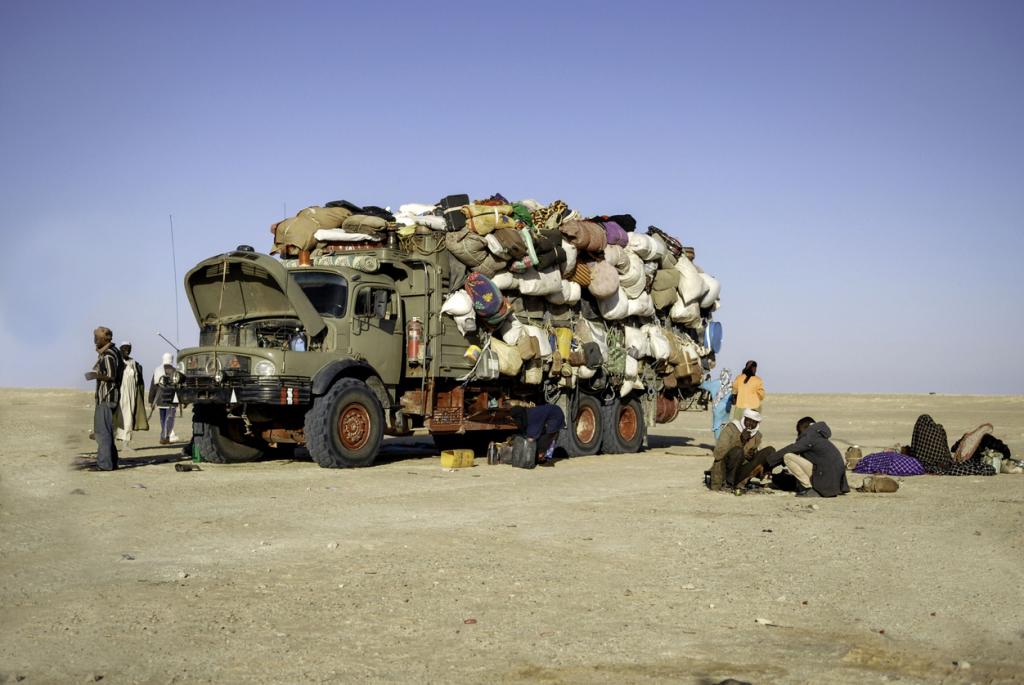 In Eastern Africa, the number of refugees has nearly tripled in the past 10 years to almost 5 million, including 300,000 new refugees last year alone, the United Nations agencies said in a joint statement.

Along with the number of refugees in need of support, the gap between resources and needs has also grown. More than 70 per cent refugees do not get a full ration due to funding shortfalls, the statement said. Conflict, climate shocks and COVID-19, combined with spiraling costs of food and fuel, is behind this crisis, it added.

Floods and droughts are becoming more frequent and intense across the world. Countries like Ethiopia, Kenya, Somalia, South Sudan and Sudan have been severely impacted, with worsening food insecurity, the statement said.

Refugees are one of the most vulnerable populations. With almost 1.6 million refugees and asylum seekers, Uganda hosts the largest number of refugees in Africa (third-largest in the world).

The UN World Food Programme (WFP) requires $226.5 million dollars to provide full rations for refugees across Eastern Africa for April-September 2022, according to Oxfam, a global network of non-profits.

Kenya, Somalia and Ethiopia are experiencing the driest weather in 40 years, while South Sudan is witnessing floods, Oxfam noted.

March-May 2022 will be dry, with high temperatures and below-normal rainfall, according to the analysis by Inter-Governmental Authority on Development's Climate Prediction and Applications Centre.

In South Sudan, three consecutive years of increased flooding, the loss of livelihoods, destruction of farmland, livestock and subsequent displacement have deepened the hunger crisis.