Area under tobacco cultivation in Africa rose over 3% in 6 yrs: WHO report 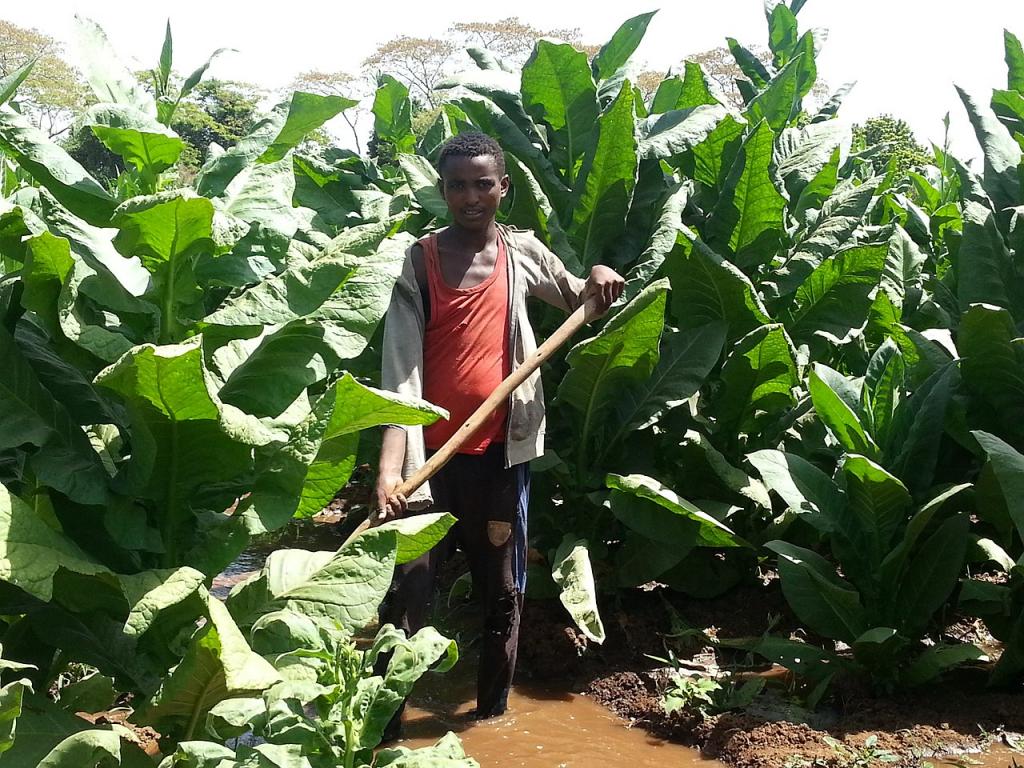 Production of tobacco leaves shifted to developing countries from high-income countries, especially in Africa, in the last decade. The size of area under tobacco cultivation and the amount of tobacco leaf produced increased markedly, according to the latest report of by the World Health Organization (WHO).

The area under tobacco cultivation increased in Africa for a number of reasons, including a more favourable regulatory environment as well as an increasing demand for tobacco.

Most African governments promote tobacco farming as a way to alleviate poverty. Its use has been on the rise in a number of African countries due to aggressive marketing by the tobacco industry.

In 1995, there were only two major tobacco leaf growing countries in Africa, Malawi and Zimbabwe. In the past two decades, Mozambique, Tanzania and Zambia have substantially increased their production of tobacco leaves.

As a net exporter of tobacco leaf, African countries, thus, showed a favourable trade balance of approximately $1,261 million in 2018. Two main tobacco leaf exporters in Africa in 2018 were Zimbabwe (40.61 per cent) and Malawi (25.27 per cent).

Tobacco farming has many negative consequences on the health and well-being of farmers, as well as for the environment and the long-term well-being of the countries concerned.

This increase in localised cultivation is also translating into increased prevalence of tobacco use — a trend amplified by a weaker infrastructure for monitoring of tobacco use in a majority of sub-Saharan African countries.

In fact, according to non-profit Tobacco Atlas, between 1980 and 2016, the WHO African Regions witnessed the largest increases in cigarette consumption. Every year, more than 8,300 are killed by tobacco-caused diseases in Zimbabwe.

With an increase in affordability of tobacco products and the tobacco industry’s aggressive marketing in Africa, smoking prevalence has already started to rise, or is likely to substantially increase in the future.

With its rapidly-growing populations and rising life expectancy, an increase in the number of smokers, along with population aging, is likely to make Africa suffer the most from future smoking-related burden, the report said.

Despite significant global progress since the adoption of the WHO Framework Convention on Tobacco Control (WHO-FCTC), many countries are still not adequately implementing policies that can save lives from tobacco, and progress in meeting the global target set by governments to reduce the prevalence of tobacco use by 30 per cent by 2025 remains off track.

The lack of information on tobacco growing and tobacco trade has often been a concern for policy makers looking to advance tobacco control policies.

WHO’s report needs to enable policy-makers, researchers and public health advocates to develop a better understanding of the impact of trade liberalisation on the domestic production and consumption of tobacco, but also of tobacco control measures such as WHO-FCTC in Africa.