Of the 750 million children in 45 countries likely to be most affected by climate risk, 210 million are in three South Asian nations — Pakistan, Bangladesh and Afghanistan. 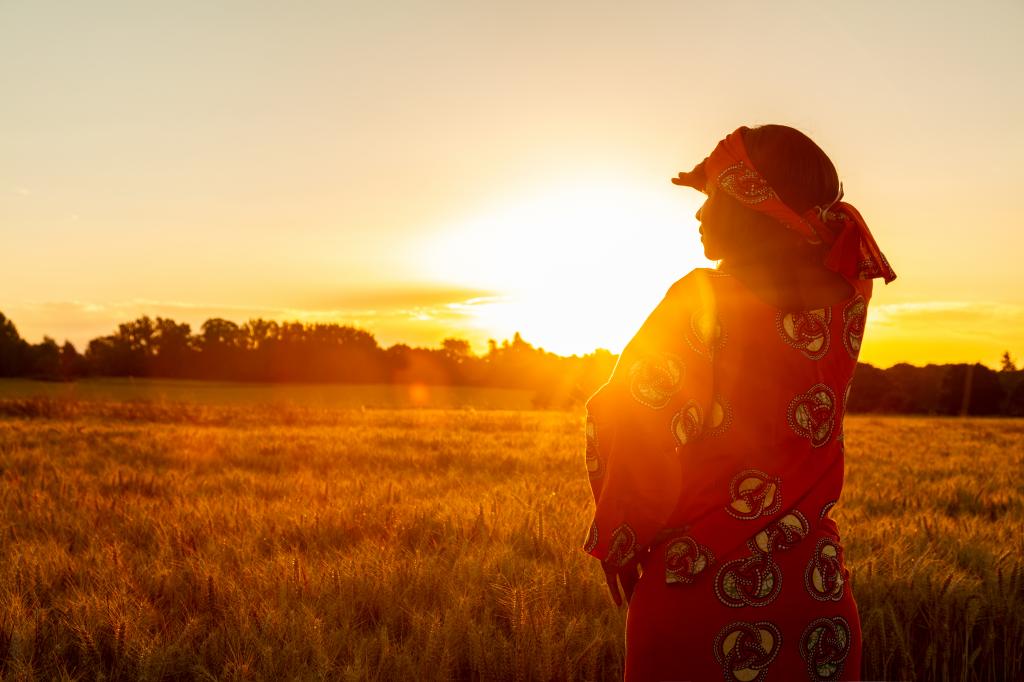 Around 490 million children under the age of 18 in 35 African countries are at the highest risk of suffering the impact of climate change, warned Save the Children International, a child rights non-profit.

Sub-Saharan Africa has 35 of the 45 countries globally at highest climate risk, found the global NGO in an analysis.

Chad, Somalia, Central African Republic, Eritrea and Democratic Republic of the Congo are the least capable of adapting to the impact of climate change.

Of the 750 million children in 45 countries likely to be most affected by climate risk, 210 million are in three South Asian nations — Pakistan, Bangladesh and Afghanistan.

The analysis is based on the most recent Notre Dame Global Adaptation Initiative (ND-GAIN) index.

Climate risks are based on the scenario where climate policies limit and stabilise greenhouse gas concentrations to 4.5 W m-2 by 2100.

Extreme weather events — floods, droughts and hurricanes — will have impact on the vulnerable children and their families most.

Children will be affected by food shortages, diseases and other health threats, water scarcity from rising water levels, or a combination of these factors, alarmed Save the Children.

For example, children in the Democratic Republic of Congo are suffering from malaria and dengue attributed to climate change. Increase in extreme weather events can exacerbate these new health risks while the public health system is already under a lot of pressure.

For when intensity of cyclones, hurricanes and typhoons increases in the next century due to global warming, Save the Children reminded of the need for social safety nets as a key adaptation measure, citing a study in the PNAS journal.

In the absence of such measures, many more families and children are pushed further into poverty or are forced to flee their homes.

This resonates with concerns raised by the International Organization for Migration (IOM) and United Nations High Commissioner for Refugees (UNHCR) in case of displacements due to hydrogeological events such as floods, cyclones, when frequent displacements due to such disasters leave little time for recovery between one shock and the next.

Around 9.8 million people were displaced due to such disasters during the first half of 2020 and most of them were in South and South-East Asia and the Horn of Africa, confirmed the World Meteorological Organisation in its flagship State of the Global Climate report.

There are enough evidences that establish impact of “climate crisis on food production”.  Hence, this will lead to local food scarcity and price hikes, said Save the Children.

Children of the poorest households will be the most-affected. In fact, there have been scientific evidences of the link between obesity, under-nutrition and climate change.

Further, no country is in the position to provide safe future to children, cautioned Lancet last year.

“But even children in countries that are less at risk overall can be seriously impacted as we’ve seen from recent wildfires, heatwaves, hurricanes and floods affecting countries,” told Save the Children to Down To Earth. This includes children in India, which ranked 66 among the 181 worst-hit countries in the ND-GAIN index.

Children have contributed the least to the crisis we are facing but will pay the highest price, said Inger Ashing, CEO of Save the Children International.

Hence, this analysis, released ahead of the global Leaders Summit on Climate to start on Earth Day, is an urgent call-to-action, Save the Children told DTE.