Nationally determined contributions well set, but finance may be a problem 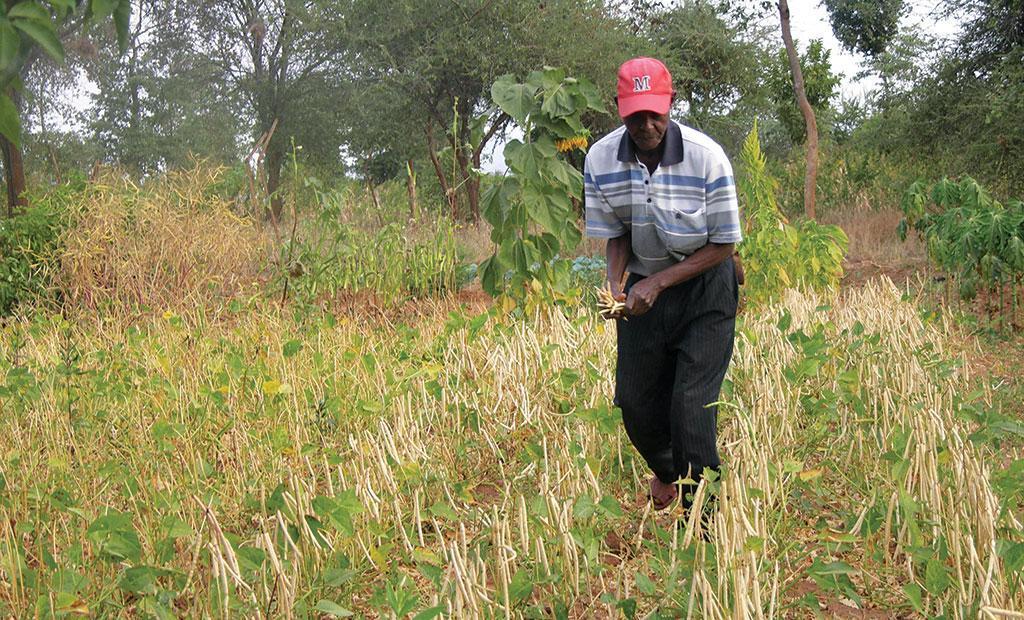 Africa has the potential to reach Net Zero carbon emissions and climate resilience within the timelines proposed by the United Nations Intergovernmental Panel on Climate Change, according to a new report.

The findings were based on the status of nationally determined contributions (NDC) of African countries.

To realise this, it is imperative to improve investment planning and climate-related financial ambitions of the countries, with focus on adaptation, the report suggested. It has, therefore, mapped out climate finance flows for both mitigation and adaptation.

As of October 2021, 38 of 54 African nations submitted their updated NDCs, said Africa NDCs Hub in its report November 8, 2021 . It was launched by the Africa Development Bank at the 26th Conference of Parties (CoP26) to the United Nations Framework Convention on Climate Change in Glasgow.

The Africa NDC hub has been established by the AfDB’s Climate Change and Green Growth Department (PECG).  It aims to coordinate activities of various sectors with a view to fulfilling obligations related to the Paris Agreement.

There has been a significant improvement in the quality and ambition of African countries to reduce emissions, the analysts observed.

Africa, with 17 per cent of the world’s population, contributed a mere 4 per cent to global emissions in 2019.

Even though Africa is the least responsible and most vulnerable to climate change, the updated NDCs demonstrate their acknowledgement of the “climate crisis and the will to reduce greenhouse gases”.

Countries in the continent increased their target to reduce GHGs by 1-54 per cent in comparison to their earlier Intended Nationally Determined Contributions.

These have also taken into account more sectors and are inclusive of women and youth, said Africa NDC hub citing Namibia’s NDCs,2021.

Most countries have improved adaptation targets through quantitative analyses, increased the sectoral scope and aligned targets with national climate policies.

For example, Rwanda’s plans for adaptation are linked to the national long-term climate action policy called the Green Growth and Climate Resilience Strategy.  Thus, the NDCs and the country’s long-term strategies are aligned.

Ethiopia and Nigeria also have improved their NDCs. Water resources sector and other nature-based solutions missing in the previous NDCs of Nigeria are part of the updated ones.

This is due to the lack of desired capacity to develop adaptation measures and inadequate systems to collect, analyse and predict adaptation impact scenarios, the report showed. Many countries use probability or likelihood assessments to guide adaptation planning.

But despite these limitations, 44 African nations have started developing their NAPs, according to the AfDB report referring to the UN Progress report on adaptation plans.  At least 12 countries in the continent have begun work on drafting LT-LEDs, it said

The updated NDCs indicate the desired road map and the potential of the continent for achieving climate resilience. But monitoring, reporting and verification (MRV) systems to track climate action and progress has been flagged as a key challenge by the Africa NDC hub.

MRV refers to all measures taken by the countries for collecting data on emissions, mitigation actions and support.

Climate-related investment plans also are inadequate in the updated NDCs and this will especially affect adaptation.

The report highlighted the growing need for climate investment planning and raising climate-related financial ambitions at the national level in African countries.

Most countries have not enhanced this factor in their NDCs despite the significance of climate finance for NDCs implementation and, especially, for adaptation, it said

This becomes even more important, since the continent has not received its due share of climate finance.

Between 2016 and 2019, around $73 billion has been received by Africa as climate-related development finance, according to the most recent Organisation for Economic Co-operation and Development estimates of September 2021. Climate finance amounting to an annual average of about $ 18 billion is insufficient, it said.

The wide gap in climate finance is a failure of the developed countries, the report noted, while underscoring the disparities in the ability of African countries to attract climate finance.