About 90% climate finance is likely to be external 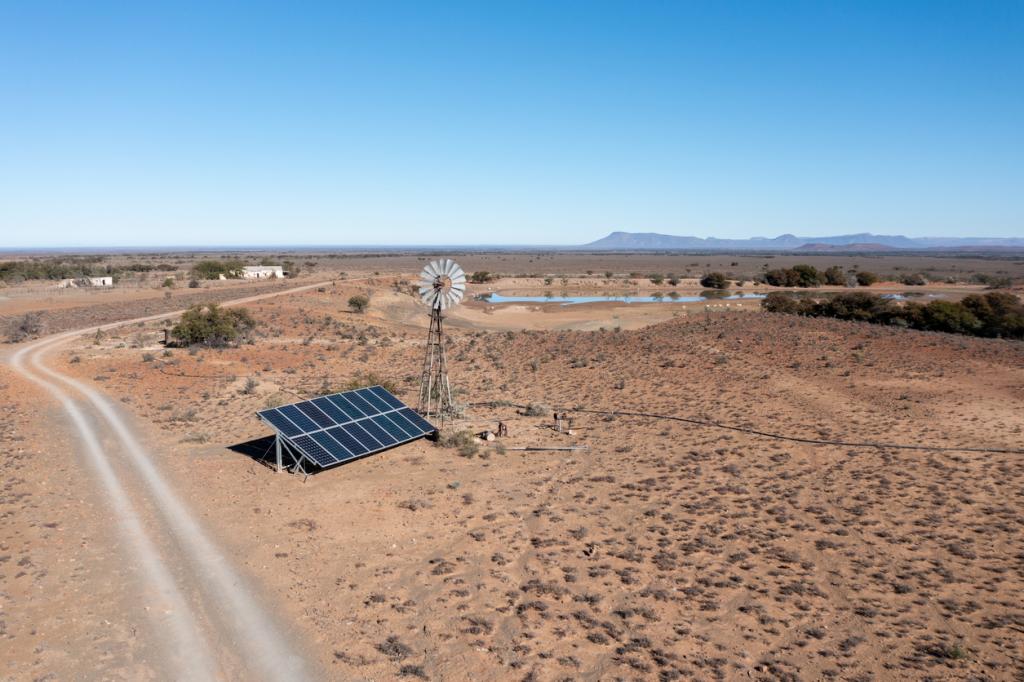 A group of sceintists have projected the total cost of implementing nationally determined contributions (NDC) for climate action in African countries to be $2.8 trillion for 2020-2030.

The countries are relying on external financial support for around $2.5 trillion of the cost, the analysis by Climate Policy Initiative, an advisory organisation, showed.

Governments of African nations have committed $264 billion in domestic public resources — about 10 per cent of the total cost.

Africa needs about $250 billion per year to meet the 2030 climate goals. Total annual climate finance flows in Africa for 2020 — domestic and international — were only $30 billion, the report added.

The transport sector was projected to require the largest share (41 per cent, $657 billion) of climate finance. Agriculture, forestry and other land-use sector, which is the biggest emitter of greenhouse gases, only accounts for 7 per cent of total needs ($108 billion).

South Africa, Ethiopia, Nigeria and Egypt have the highest need for yearly finance, together representing almost $151 billion per year, they added.

The total cost projection includes loss and damage estimation provided by 51 out of 53 African countries, the authors noted.

The climate finance figures are probably underestimations due to a lack of capacity and data from sub-national governments and vulnerable communities, the researchers said in the report.

The gap in climate finance data is making implementation of climate goals increasingly difficult in South Africa, according to a report published by GreenCape, South Africa-based green energy advocacy, and the Bertha Centre for Social Innovation and Entrepreneurship, an educational institution part of University of Cape Town, in partnership with CPI.

In countries that provided sector-specific data, adaptation needs were mainly reported for agriculture (25 per cent), water (17 per cent), infrastructure and building (12 per cent), disaster prevention and preparedness (10 per cent) and health (8 per cent).

As much as 10 per cent of total climate finance was allocated to dual benefit actions which cover both mitigation and adaptation. Northern Africa is the only sub-region where adaptation and mitigation needs were almost equally distributed.

The report stated that the private sector has significant potential to meet Africa’s climate finance needs, but NDCs rarely discuss its role. However, most current climate financing in Africa is from public actors (87 per cent, $20 billion), with limited finance from private actors, as stated in the report.

The authors urged the United Nations Framework Convention on Climate Change (UNFCCC) to develop guidance at an international level to support countries for determining and estimating their needs in a more comprehensive way.

At the national level, the determination of needs can be done through national investment plans related to NDCs, as well as through strategies on climate finance related to national policies.