Nearly 5 million workers and their families in sub-Saharan Africa have been pushed into extreme poverty due to COVID-19, ILO says 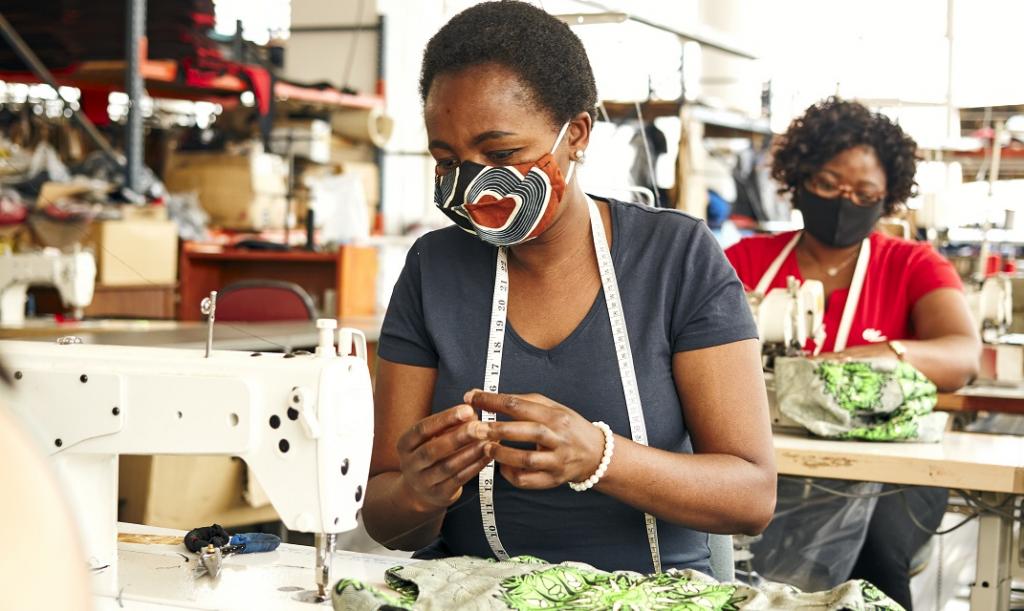 The employment-to-population ratio in sub-Saharan Africa has declined by 2 percentage points due to the COVID-19 pandemic, the ILO says. Photo: iStock

The COVID-19 pandemic has pushed nearly five million workers and their families in sub-Saharan Africa into extreme poverty due to working hour losses equivalent to 13.5 million full-time jobs, the International Labour Organization (ILO) has said in its flagship report.

The employment-to-population ratio (EPR) in sub-Saharan Africa has declined by two percentage points due to the COVID-19 pandemic, the ILO has noted.

It has downgraded its 2022 labour market recovery forecast in its flagship report, World Employment and Social Outlook Trends 2022. The organisation has projected a continuing major deficit in the number of working hours compared to the pre-pandemic era.

The EPR ratio is projected to remain well below its pre-crisis level through 2023, which is alarming given the long-term trends in sub-Saharan Africa before the pandemic, the report warned.

Women accounted for the lion’s share of net job losses in the region, partly because of their over-representation among informal workers, the report said.

Even if employment recovered to pre-crisis levels, employment growth in Africa, specifically decent work, would remain limited, the report said.

This was because employment growth in sub-Saharan Africa mostly consisted of subsistence agriculture and self-employment, often in the informal sector.

The ILO report also warned that the unemployment rate in North Africa is expected to start declining in 2022 but will remain above its pre-crisis level of 11.1 per cent in 2023.

In North Africa, the COVID-19 pandemic resulted in substantial losses in working hours in 2020 and a net decline in employment of over 2.1 million.

Youth, aged 15-24 years accounted for nearly a third of net job losses in the region. In addition to job and income losses and the risk of deteriorating rights at work, the pandemic has disrupted education and training.

A crisis-induced jobs gap of nearly 17 million is estimated for Africa in 2020, which includes jobs lost in 2020 combined with forgone job growth as a result of the crisis, according to the report World Employment and Social Outlook: Trends 2021.

The pandemic reversed some of the progress made in reducing poverty in Africa by driving up the share of workers living in extreme poverty.