COVID-19 in Africa: Nearly half the nations going through deadlier 3rd wave 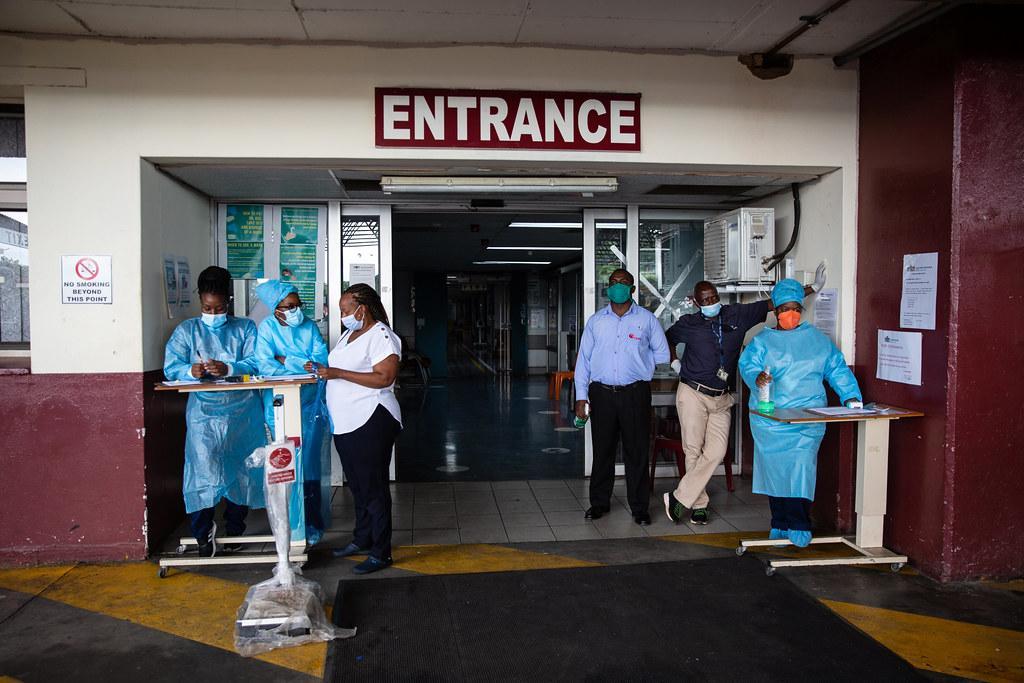 As many as 23 African countries have experienced the third wave of the novel coronavirus disease (COVID-19) pandemic as of July 13, 2021, according to the Africa Centers for Disease Control and Prevention (CDC). These include six countries in Southern Africa: Malawi, Mozambique, Namibia, South Africa, Zambia and Zimbabwe.

In North Africa, Algeria, Egypt and Libya are experiencing the third COVID-19 wave. Tunisia is experiencing its fourth wave of the pandemic, showed World Bank data.

New cases recorded in Africa every day during the third wave are higher than that reported during the peak of the second wave.

On an average, 33 people were infected per million population every day during the ongoing surge — 18 per cent higher than the daily rate last peak. 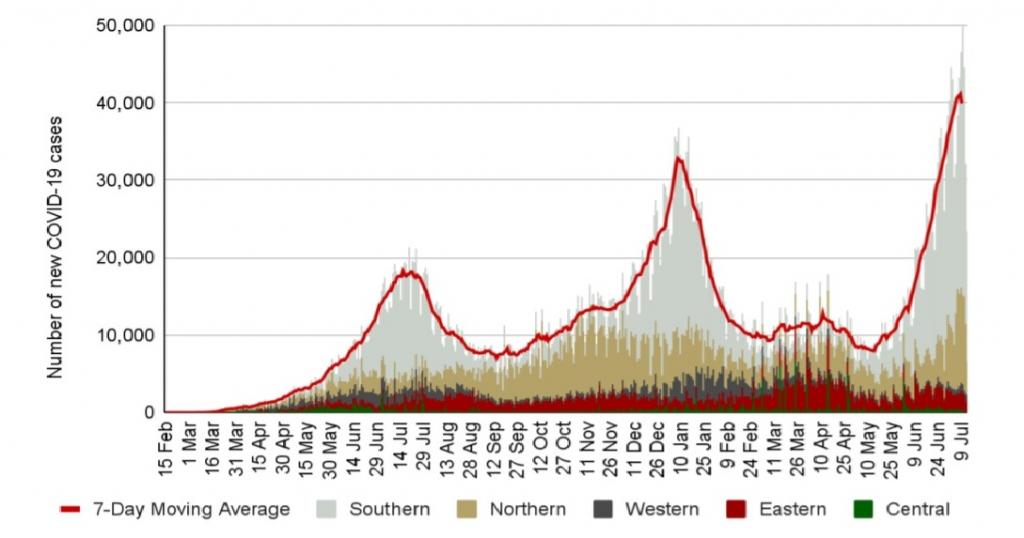 The case surge was recorded in 26 countries the same week. Of them, seven were in the South African region: Angola, Botswana, Eswatini, Lesotho, Malawi, Mozambique and Zimbabwe.

At least six of every 10 new infections during the period were from Southern Africa.

The region, thus, remains the COVID-19 hotspot. Weekly addition of cases jumped 1,602 per cent during the period in Eswatini.

As much as 28 per cent of the new COVID-19 cases reported that week was from Northern Africa. This was followed by Eastern (5 per cent), Western (2 per cent) and Central (1 per cent) regions of the continent

On July 5, 2021, the weekly deaths due to COVID-19 had surpassed the additions during the peak of the previous wave.

The number of daily deaths during the ongoing wave is higher than that reported during the peak of the second wave.

In Tunisia, which is going through its fourth wave of the pandemic, daily deaths have nearly doubled since the last peak.

This worrying trend of rising infections and deaths is similar to that projected by the Institute for Health Metrics and Evaluation in its modelling study released July 1, 2021.

Around 39 countries in the region have reported the presence of variants of concern: alpha (32 countries), beta (29 countries) and delta in 15 countries,

Just 1.4 per cent of the population in Africa is vaccinated. The caseload in the continent was over 6 million, with 1,54,602 deaths, according to Our World in Data and Africa CDC.