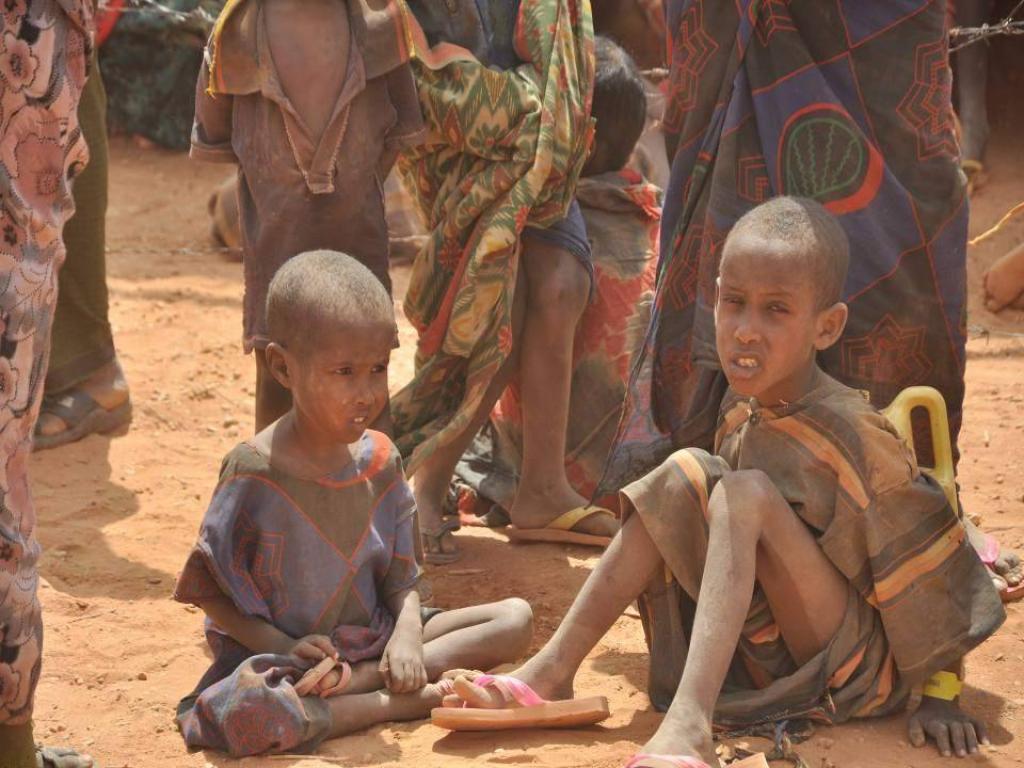 Sub-Saharan African countries were already off track to meet the Sustainable Development Goals (SDG) to end hunger by 2030, according to the Africa SDG Index and Dashboards Report 2020. Then the novel coronavirus disease (COVID-19) struck, which may push half of sub-Saharan African population into extreme poverty.

And now, a new report has highlighted how some sub-Saharan African countries would not be able to afford food.

Unaffordability of basic food in at least 17 sub-Saharan African countries may fuel the existing crisis. These 17 countries are among the world's 20 worst-hit countries, and where people spend a significant portion of their income on a basic meal comprising rice and beans, according to a report released by the World Food Programme (WFP) titled Cost of Food Plate.

The report highlighted that COVID-19 pandemic has exacerbated the impact of conflict, climate change and economic crisis.

According to the most recent WFP estimates, majority of people suffering acute food insecurity in 2019 were in countries affected by conflict (77 million), climate change (34 million) and economic crises (24 million people). These included people in the Sub-Saharan countries.

South Sudan fared the worst when it came to affordability: A basic plate of food now costs 186 per cent of a person’s daily income, according to the FAO.

The share of daily income spent on food by a person in South Sudan increased by 27 points; if a resident in New York had to pay the same proportion of their salary for a basic meal, the meal would cost $393.

“The new report exposes the destructive impact of conflict, climate change and economic crises, now compounded by COVID-19, in driving up hunger. The lives of vulnerable people were already on the edge; before the COVID-19 pandemic, we were looking at the worst humanitarian crisis since World War II. And now, their plight has become much worse...”.

The food market prices have risen by 15 per cent in several African countries.

There was a continued increase in the price of beans, showed the June 2020 WFP report on Minimum Expenditure Basket in Malawi.

The World Food Programme in its statement underlined conflict as the central driver for hunger in many countries. People have been forced to leave their homes, land and jobs, thereby drastically reducing incomes and the availability of affordable food.

A very high dependency on food imports was among the key reasons for the rising cost and unaffordability of food, said WFP in its statement on the report.

WFP, therefore, highlighted the work that still needed to be done, with multiple pressures continuing to put affordable food beyond the reach of millions.

It called for more investment in the short term to support people from the fallout of COVID-19. But building sustainable food systems in the long term is critical to ensure access to food that is affordable and nutritious too, the WFP underlined.