320 million children worldwide missing out on meals due to COVID-19: WFP 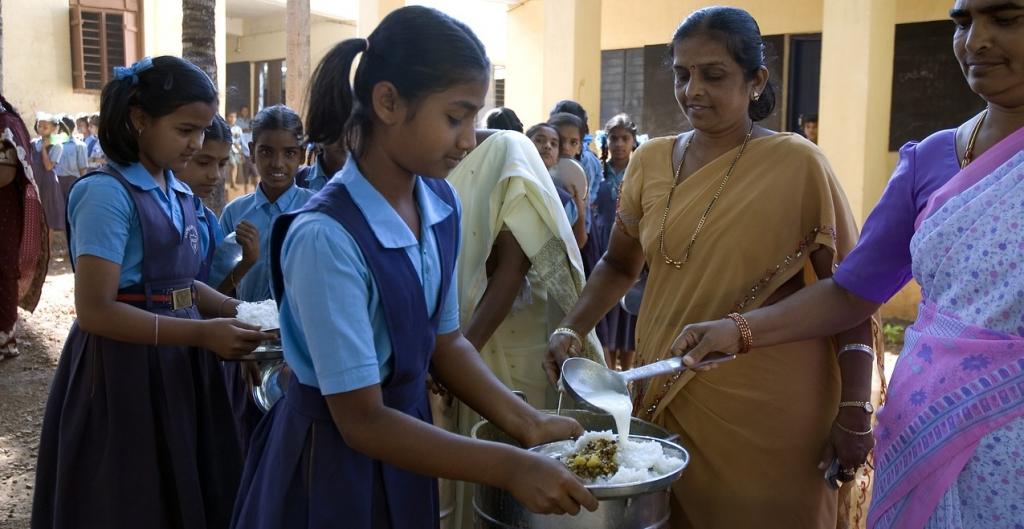 320 million children around the world are missing out on school meals due to school closures because of Covid-19, the World Food Programme has stated in a press release dated March 23, 2020.

Nearly nine million children the organisation feeds through school meal programmes across 37 countries, are no longer receiving them, due to shutdown of schools, the WFP added.

The children who were receiving food through the school meal programme, were mostly from poor families and the shutdown of schools had left them in a dire situation.

“This pandemic is having a devastating effect on school children around the world, particularly in developing countries,” Carmen Burbano, director of school feeding at WFP, said. “For children from vulnerable households, their only proper meal is the one they get at school. We can shift to online learning, but not online eating. Some solutions are needed and that’s what we’re working on,” she added.

On the brighter side, WFP has geared up to support the school children by providing food through alternative measures.

Currently, WFP is working along with governments to ensure that school children and their families continue to receive the support that addresses their food and nutritional requirements during the COVID-19 crisis.

They have proposed a few alternative ways to provide food for the children which include take-home rations instead of meals, home delivery of food and provision of cash or vouchers. WFP is also working with partners to improve access to water and sanitation.

On the other hand, in India about 358.33 lakh children in the age group of 3-6 years are benefitted through the Mid-Day Meal scheme, according to the Annual Report 2018-19 published by the Union Ministry of Women and Child Development.  Schools and colleges have shut down due to the spread of COVID -19 disease in India as well.

For many of these children, school meals are their only nutritious meal during the day. The government needs to ensure that these children have access to food.

An open letter has been sent to the Prime Minister from the Right to Food campaign, an informal network of individuals and organizations working on food security issues in India.  Within the letter, the network has demanded a few operational-level changes and food security is one among the demands.

“Arrangements must be made to home-deliver the nutrition / meals to all the target groups including young children, pregnant and lactating mothers. Take-home rations in the form of eggs, pulses, oil, and other items can be provided. The Supreme Court has also taken suo moto cognisance of this issue and on March 18, issued an order stating that “all the states must come out with a uniform policy to ensure that while preventing the spread of Covid-19, the schemes for providing nutritious food to the children and nursing and lactating mothers are not adversely affected,” the letter stated.

It asked the government to ensure that everyone can access Public Distribution System (PDS) rations through multiple means such as arranging for people to take turns to come and collect their rations to not crowd the shops, facilitate home delivery and so on.

Cooked food needed to be made available to a much larger section of people including destitute, homeless and migrants through multiple mechanisms, the letter added.

A few state governments have already started taking action on these lines including Kerala, Karnataka, Tamil Nadu, and Rajasthan.