Devastating Sudan flood: These NASA images show how bad the Nile overflow is 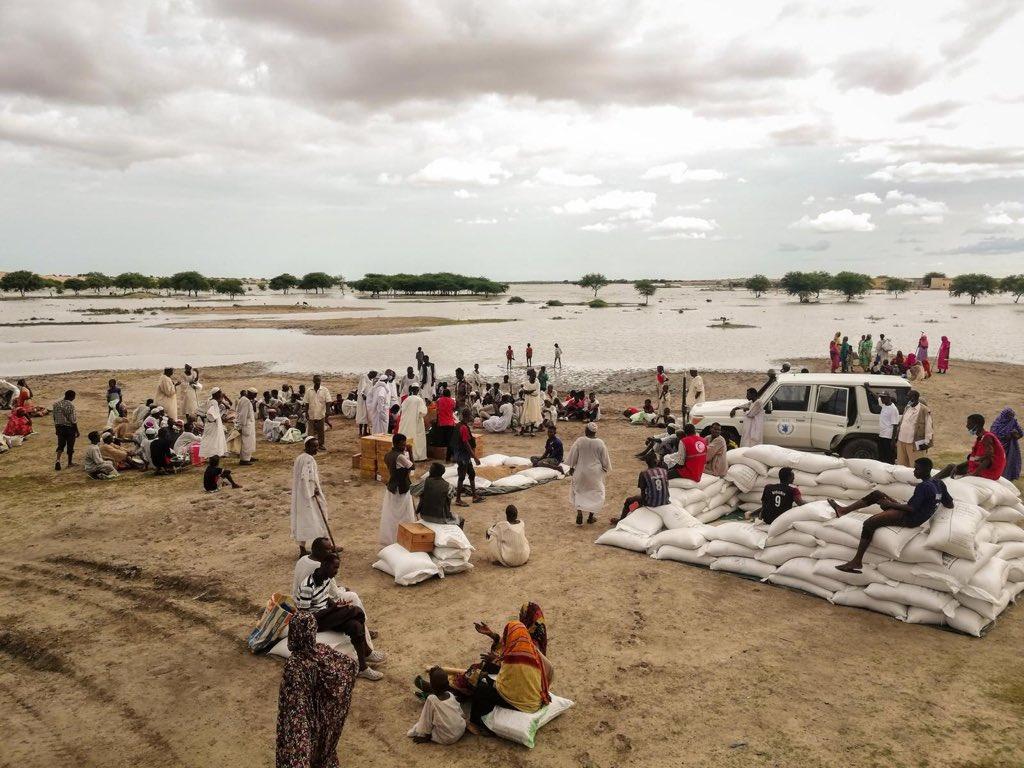 The Nile has breached its banks and flooded nearby cities. Photo: Twitter handle of UN OCHA Sudan / @UNOCHA_Sudan

Floods have ravaged Sudan: At least 100 people have died and more than 110,000 homes destroyed since mid-July 2020. The Nile has breached its banks to the highest levels for the first time in a century.

The Sudanese government recently declared a state of emergency for three months and designated the country a natural disaster zone. It warned that heavy rains could continue for the coming weeks.

The tributaries of the Nile — white Nile and Blue Nile — were flooded by September 2, 2020. And so was Sudan’s capital Khartoum, which has been inundated with water from both the tributaries. 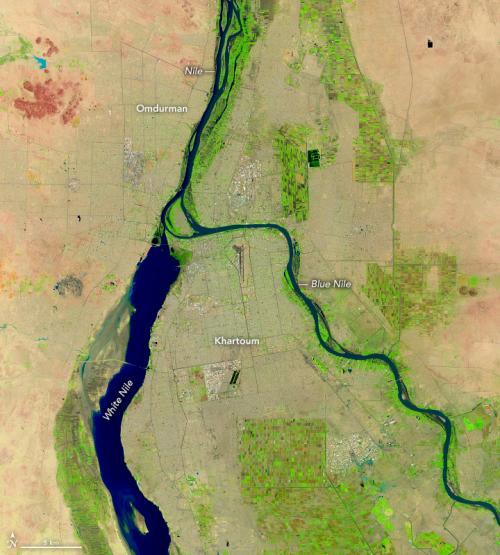 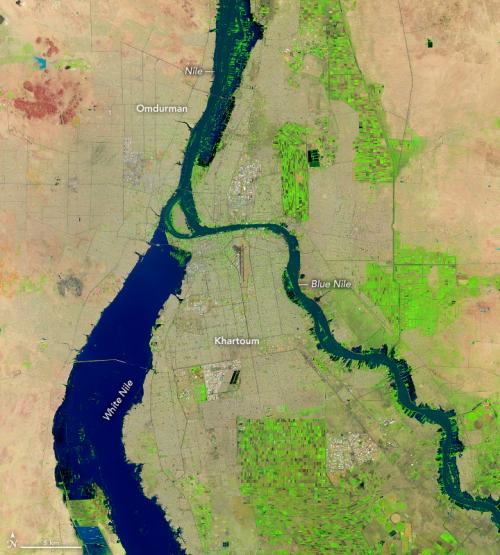 At least 17 of Sudan’s 18 states continue to experience flooding; Khartoum state was one of the worst hit.

The other most-affected states are North Darfur and Sennar, which, along with Khartoum, account for 43 per cent of all people affected, according to the report released by Sudan Floods Task Force.

The Sudanese Irrigation Ministry said water levels of the Blue Nile are higher than levels reached during the historic 1988 flood. The floods damaged thousands of homes and buildings and threatened a few UNESCO (United Nations Educational, Scientific and Cultural Organization) World Heritage Sites and the national museum of Sudan.

Sudan’s rainy season begins in June and continues through October, which means the country experiences floods and torrential rains annually.

“The rains usually come at a certain time and people have been counting on that, and they move to areas where the Nile borders the banks. But this year we've seen an increase in the amount of rainfall because of climate change and so the Nile has flooded more than before. In addition, a lot of trees have been cut down to make place for residential areas near the Nile, affecting the valleys where the water would flow through.”