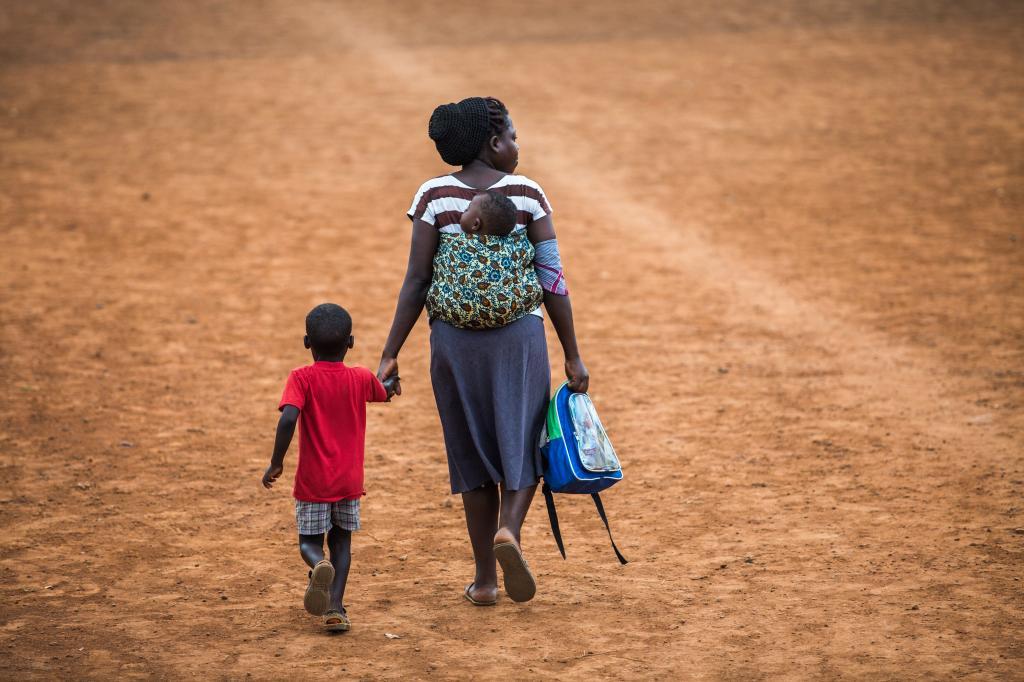 Countries of sub-Saharan Africa, including The Democratic Republic of the Congo, Ethiopia, Nigeria and Tanzania, are expected to contribute more than half to the population boom by 2050, according to a new report released by the United Nations (UN).

The world’s population will peak in the 2080s with 10.4 billion people on the planet and stay on that level till 2100, the report highlighted

Other regions with high fertility rates are:

Countries in sub-Saharan Africa, Latin America and the Caribbean are still battling high levels of adolescent fertility, contributing to their population increase.

Adolescent childbearing in northern Africa and most parts of Asia dropped since the latter part of the 1970s.

Latin America and the Caribbean are the other regions with high levels of adolescent fertility, with 53 births per 1,000 women aged 15 to 19.

Early pregnancy and motherhood can have adverse health and social consequences, both for the young mothers and for the children they bear. In Latin America, the Caribbean and sub-Saharan Africa, most governments consider adolescent fertility a major concern. And they have adopted policy measures to improve adolescents’ sexual and reproductive health.

In 2021, life expectancy for the least developed countries was seven years behind the global average due to high child and maternal mortality rates, violence and conflict, or the continuing impact of the human immunodeficiency virus (HIV) epidemic.

The UN report said HIV/AIDs is still a public health concern of epidemic proportions. Nevertheless, due to the increasing availability of antiretroviral treatments (ART), HIV-related mortality peaked in the last decade across several countries.

However, the disease still impacts the population growth across the southern Africa’s sub-regions.

“The COVID-19 pandemic contributed to removing the gains in life expectancy recorded in Southern Africa over the past decades with life expectancy at birth declining to 61.8 years in 2021,” the report said.