Almost 8 million children, mainly in Africa, at risk of deaths from severe wasting 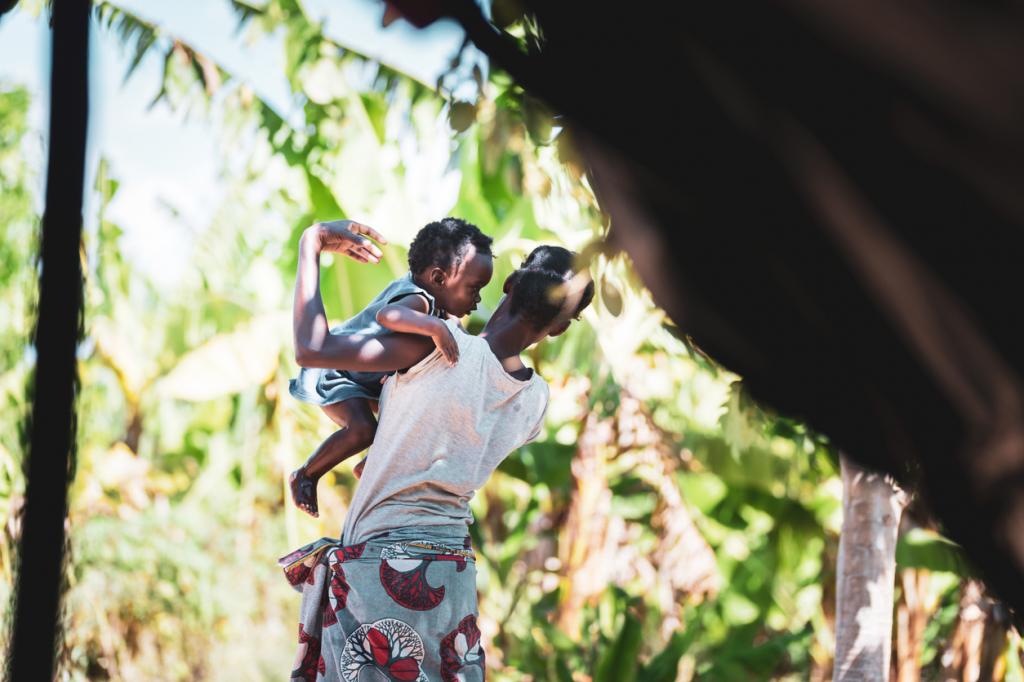 Since the beginning of the year, an additional 260,259 children, or one child every minute, have been suffering from severe wasting in 15 countries because of global food crisis, said the United Nations Children’s Fund (UNICEF).

The number of children suffering from severe wasting was projected to increase to more than 7.9 million in June 2022 from around 7.7 million in January 2022, said UNICEF.

Severe wasting, where children are too thin for their height, is the most visible and lethal form of undernutrition. It is caused by a lack of nutritious food and repeated bouts of diseases such as diarrhoea, measles and malaria, which compromise a child’s immunity.

Almost 8 million children under five, mainly in African countries, are at the risk of death from severe wasting, the global child protection agency said:

The warning came days ahead of the ongoing G7 summit of leading industrialised economies in Germany.

Soaring food prices driven by the war in Ukraine, persistent drought due to climate change in some countries combined with conflict and the ongoing economic impact of COVID-19 continue to drive up children’s food and nutrition insecurity worldwide, UNICEF noted. This has resulted in catastrophic levels of severe malnutrition in children under five.

UNICEF estimated that within the 15 countries, at least 40 million children are severely nutrition-insecure, meaning they are not receiving the bare minimum diverse diet they need to grow and develop in early childhood.

With food insecurity on the rise in Sudan, the number of children with severe acute malnutrition is expected to increase to at least 650,000 in the coming months.

Acute malnutrition case admissions among children under five in Somalia and Somaliland rose by over 40 per cent in January-April 2022 compared to the same period of last year, according to the Integrated Food Security Phase Classification (IPC).

Ready-to-use therapeutic food (RUTF) — a combination of powdered milk, peanuts, butter, vegetable oil, sugar and vitamins that comes in 500-calorie sachets — can be used for immediate action, UN said. The cost of treating child wasting has already increased by about 16 per cent, it added.

UNICEF has appealed for $1.2 billion to deliver an essential package of nutrition services and care to avert what could be millions of child deaths in 15 crisis-hit countries and also to prioritise the prevention and treatment of severe wasting in all global food crisis response plans by ensuring budget allocations.