How climate change is wreaking havoc on communities in Niger Delta

Locals vulnerable to recurring floods in Africa's largest oil producer; a non-profit is mapping these communities for early warning of flood risk 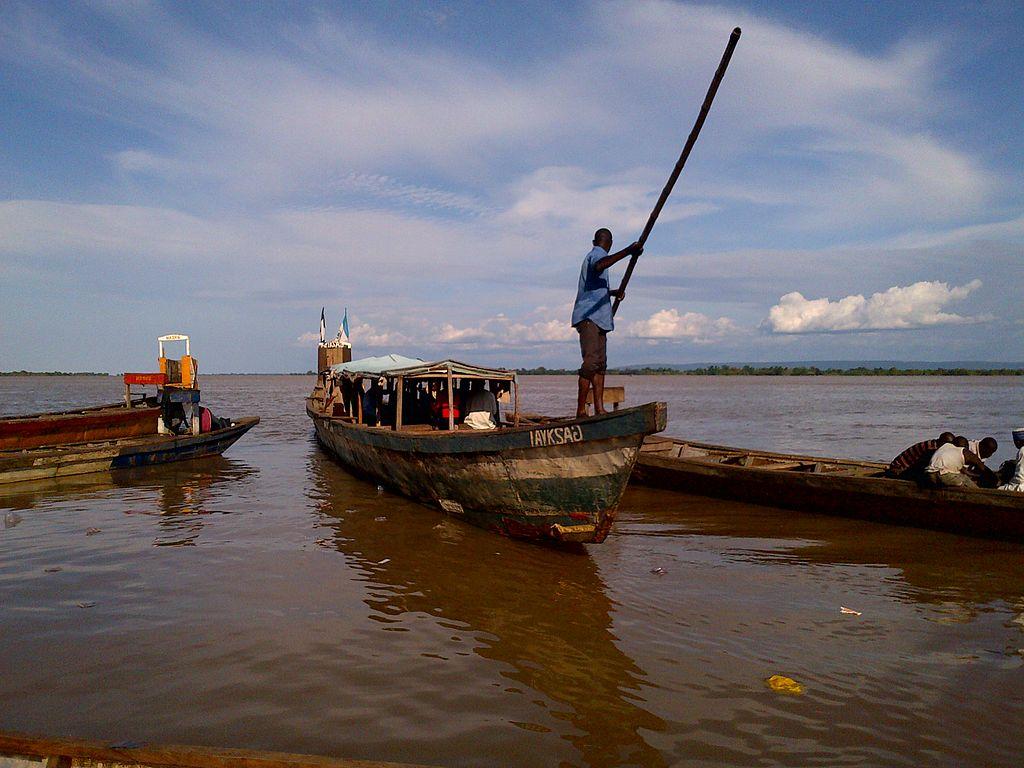 Nigeria witnessed the worst flooding in more than 40 years in 2012. Photo: Wikimedia Commons

The communities living in the oil-rich Niger Delta have been devastated by recurring floods. The lack of efforts to safeguard these communities or help them adapt to the conditions brought on by climate change has left them vulnerable and helpless.

The region is home to about 30 million people and is located on the Atlantic coast of southern Nigeria. It cuts across nine coastal states and hosts the largest mangrove forest ecosystem in Africa.

Bayelsa is one of six states in the oil-rich region of Africa’s largest oil producer, according to news outlet Al Jazeera. But many people live in abject poverty despite years of oil exploration — and face environmental degradation, too.

The state is 90 per cent water and has the longest coastline in the region, so residents often face the effects of human and natural activity, the Al Jazeera report said.

Lucky Ekalimo of Ayakoro community in Bayelsa has been farming since 2010. He has witnessed floods every year; however, the floods now last longer and are more ruinous.

“This year, the floods destroyed all my crops,” said Ekalimo, who grows cassava and plantains, among other food crops.

The 36-year-old is also the community development chairman of Ayakoro. He has been severely affected by the floods this time and said earlier he would have bountiful harvests and generated huge profits.

“These days, the floods in our community last about five months, beginning from June. I have lost so much to the floods and it has affected my livelihood. Even meeting my family’s daily needs has been difficult,” said Ekalimo, who is a father of three.

Flooding now threatens lives in his community. “You can’t stop flooding,” he said. “So we appeal to the government to do something [and] empower the affected people.”

The resultant effects of climate change exacerbate flooding in Nigeria, but poor drainage and waste management system contribute to the environmental problem, according to experts.

“Several communities in Bayelsa state are coastal areas,” Godfrey told Down To Earth. “But the government is not serious about shoreline protection [projects].”

“The entire community [Ayakoro] is flooded. Some people are relocating to other places. Some people are still living inside their houses and they use stones and planks to elevate their belongings,” Ekalimo said.

A non-profit is, however, trying to help these communities with early warning information about floods.

Gaps in the availability and communication of early warning information about floods at the community level often increase its impact, said Taiwo Ogunwumi, president and founder of Geohazard Risk Mapping Initiative (GRMI).

GRMI is a non-profit that uses geographical information system software to provide flood maps at the community level in Nigeria.

When communities are mapped, the results are shared with relevant agencies such as the NEMA for a quick response and across social media platforms for people to access easily.

So far, GRMI has mapped 25 communities across different states in Nigeria.

Ogunwumi also said GRMI developed an interactive web map where people can search for their house addresses and confirm their risk for flooding.

“Our maps indicate the level of susceptibility to flood and provide a statistical estimation of the number of farmlands that might be affected by flood,” Ogunwumi said. “The aim is to help farmers be better prepared to adapt to the yearly flooding that affects crop production.”

Around the world, floods accounted for about 47 per cent of all weather-related disasters from 1995-2015, reported online newspaper The Cable.

Floods affected more than two billion people worldwide from 1998-2017, according to World Health Organization and in India, over 1,500 people, on an average, have lost their lives to floods each year from 2011-2020.

In Nigeria, thousands of people, especially those residing in coastal areas, are severely affected by floods every year. The country witnessed the worst flooding in more than 40 years in 2012.

The floods affected 27 out of Nigeria’s 36 states and killed 363 people and displaced two million people, according to the National Emergency Management Agency (NEMA), the government agency for disaster management in the country.

Since this year, floods have killed over 300 people and thousands of people have been displaced, according to news outlet Abcnews.