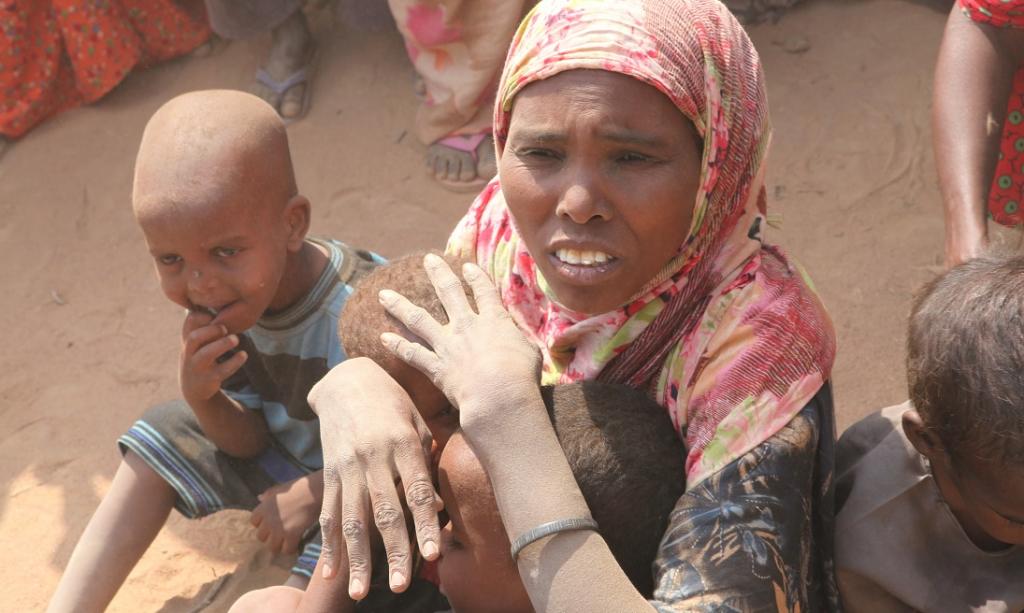 Some 64 per cent more people in Africa became food-insecure between 2016 and 2020, with the novel coronavirus disease (COVID-19) pandemic expected to make matters worse, according to a recently released report.

Some 98 million people were affected by food insecurity in 2020 in Africa, up from 59.7 million in 2016, the report noted. The global burden of acute food insecurity also shifted worryingly towards the continent. Africa accounted for 63 per cent of the global total number of people who did not get adequate food in 2020, up from 54 per cent in 2019.

The worse-affected region inside the continent was central and southern Africa. At least 40.2 million faced acute food insecurity in the region – an increase of around eight million people from 2019.

In 2020, 13 countries in central and southern Africa accounted for 26 per cent of the total number of people in crisis. More than half or 54 per cent were in the Democratic Republic of the Congo.

Nearly 75 per cent of east Africa’s 33 million people affected by food insecurity were in Sudan, Ethiopia and South Sudan. These were also among the 10 most-affected countries affected by the global food crisis in 2020.

In west Africa and the Sahel (incorporating Cameroon and Libya), 37 per cent of the nearly 25 million people affected were in Nigeria. COVID-19 will more than double the number of people facing food crisis, unless swift action is taken, according to the report.

Conflict and climate shocks have been the key drivers of acute food insecurity in Africa, especially in central and southern Africa. But in 2020, the adverse economic effects of COVID-19 restrictions contributed to a sharp rise in the number of people in acute food crisis or worse.

Market disruptions due to measures to contain the pandemic in west African nations like Nigeria contributed to the food crisis. At the same time, agricultural production had declined in southern parts of Zambia and Malawi and areas of Mozambique due to a rainfall deficit in early 2020.

Cyclone Gati was the highest ever storm to hit Somalia. Infestation by desert locusts too was a threat to food security in the African region especially in east African countries such as Ethiopia, Kenya and Somalia.

In March, a high-level panel of experts had warned about how the Triple Cs namely climate change, conflicts and the novel coronavirus disease (COVID-19), will impact Africa’s food security and development.

High levels of acute food insecurity are projected to remain in Africa in 2021 due to ongoing conflict and displacement in the Central African Republic, the Democratic Republic of the Congo and northern Mozambique, according to the report.

The annual flagship Global Report on Food Crises was released by the Global Network Against Food Crises (GNFC) May 5, 2021. GNFC is an international alliance that includes the World Food Programme, the Food and Agriculture Organization and the European Commission.