Interest in Physics research low among students in sub-Saharan Africa 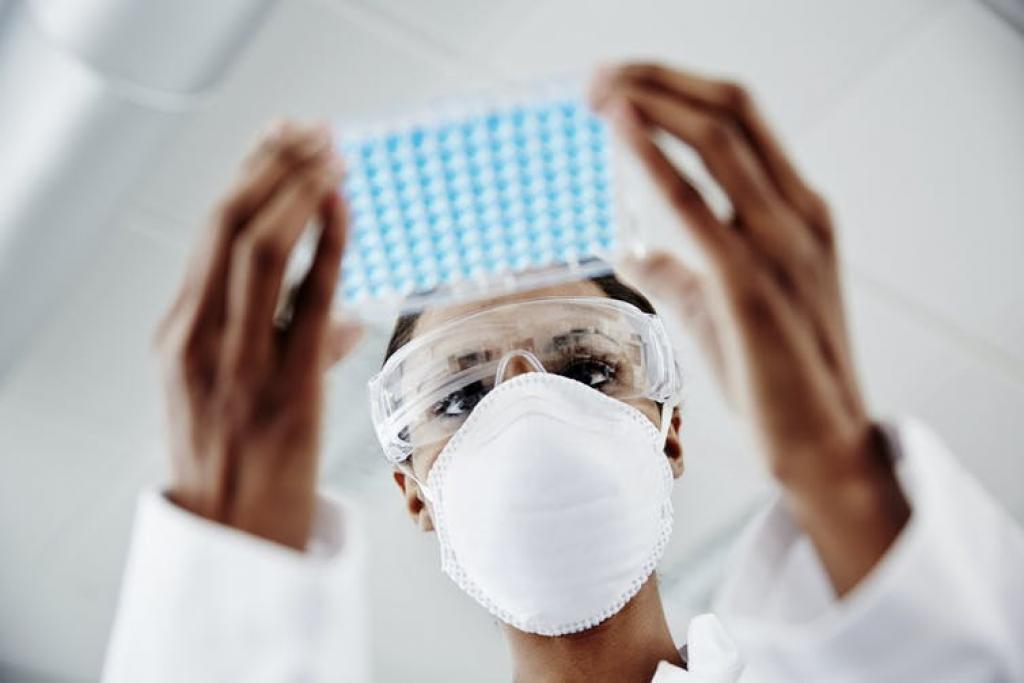 There is a lack of interest among undergraduate and postgraduate students in sub-Saharan Africa to pursue a career in Physics, according to a new study.

Lack of encouragement to take up the subject and low awareness about career paths and professional opportunities are key obstacles in physics-based research output in the region, the researchers noted.

Of the over 4,000 relevant projects across sub-Saharan Africa, only 5.5 per cent involved Physics, a 2019 study by the Institute of Physics (IOP) found. In response to this, the United Kingdom Department for Business, Energy and Industrial Strategy funded the new research to address hurdles in the region’s Physics research.

The study was conducted by the Association of Commonwealth Universities (ACU) and IOP.

As many as 50 universities and research facilities as well as focus groups were surveyed and 24 Physics experts were interviewed across Ethiopia, Ghana, Kenya, Malawi, Nigeria, Rwanda, South Africa, Tanzania and Uganda between March and June 2020.

Over 90 per cent of the universities surveyed said they would benefit from greater access to large-scale research facilities.

The largest share of Physics students was engaged in energy research (55 per cent), followed by climate and weather (25 per cent).

Research and development in Medical Physics remained low in sub-Saharan Africa, according to the report. Increasing the number of medical physicists can help address alarming trends in the prevalence of diseases, the authors of the paper opined.

Physics research in the region is marked by major challenges such as gaps in human capital, infrastructural deficits, weaker support systems for innovation and barriers to international collaboration, according to the study.

The report offered a number of recommendations to guide the development of future strategies to support Physics research in sub-Saharan Africa region:

Physics has applications in many sectors of economic development, including health, agriculture, water, energy and information technology, the researchers noted.