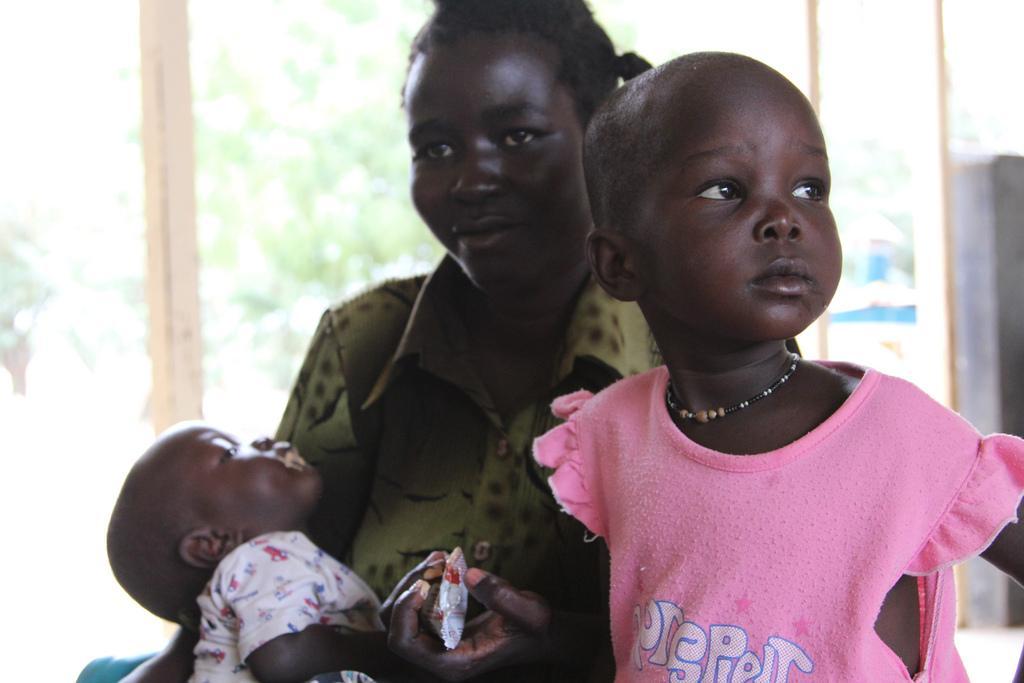 The Nigerian government set a target of achieving a modern contraceptive prevalence rate of 27 per cent among all women by 2024. The commitment was announced in the Nigeria Family Planning Blueprint for 2020-2024.

A little over 16 per cent of Africa’s most populous country’s women used any form of contraception, of which prevalence for modern methods was 12 per cent, according to estimates from the National Bureau of Statistics released August 24, 2021.

Over 83 per cent women were not using any contraceptive methods for pregnancy prevention in Nigeria in 2018, according to the report 2020 Statistical Report on Women and Men in Nigeria.

Among the provinces, Yobe had the highest share of women (98.1 per cent) who didn’t follow any method of contraception, followed by Sokoto (97.7 per cent). Lagos had the lowest percentage (50.6) of women not using contraceptives, said the report.

Nigeria has a rapidly growing population with current estimates at over 180 million, out of which about 46 million are women of reproductive age. With a total fertility rate of 5.3, Nigeria’s population is likely to hit 379 million by 2050, the fourth-most populous country on earth.

It is currently the seventh-most populous country in the world.

The Performance Monitoring for Action 2020 / Nigeria is led by the Centre for Research, Evaluation Resources and Development and Bayero University Kano.