Kenya election 2022: The candidates, issues and role of money in a fierce contest 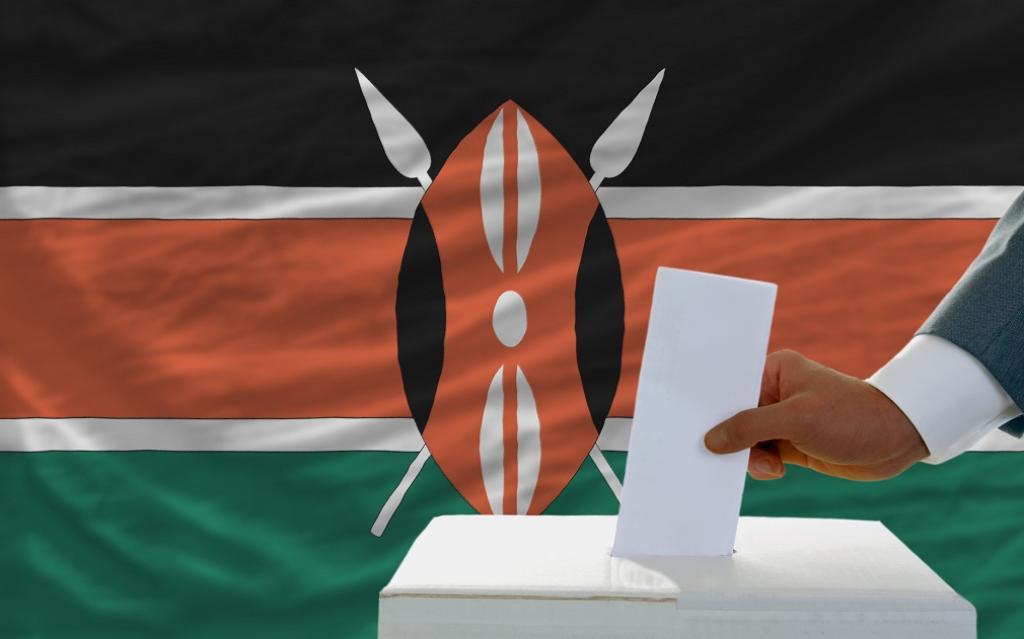 Kenyans are gearing up for an important general election on August 9, 2022, which brings to an end President Uhuru Kenyatta’s turbulent two terms.

It will be the country’s seventh general election since the resumption of multiparty electoral democracy 30 years ago. And it’s the third under the 2010 constitution. The progressive constitution was part of reforms designed to address political animosities that ignited deadly election violence in 2007.

With a population of 48 million, Kenya has 22 million registered voters. Nearly 40 per cent of these are young voters. Voters are required to simultaneously vote for a president, senator, member of parliament, woman representative, county governor and county assembly member.

Three presidential candidates, out of the four cleared to run, have captured the country’s imagination. Two are clearly ahead of the pack but there is no clear front-runner. That there is no clear favourite to win after months of campaigning is a credit to the competitiveness and relative freedom of the democratic space. But it does mean that this will be a tense few days until a decision is made on who will govern the East African economic powerhouse for the next five years.

One of the two leading candidates is Raila Odinga, a former prime minister who leads one of the two main coalitions. The 77-year-old veteran Kenyan politician is contesting the election for the fifth time. He has come close to victory twice before. The 2007 poll result was hotly disputed, leading to widespread violence in which 1,100 people were killed.

Odinga is the son of post-independence Kenya’s first vice-president, Jaramogi Oginga Odinga. Long seen as an anti-establishment candidate, Odinga has a common touch that resonates with Kenyans who have felt locked out of the power matrix controlled by two ethnic groups since independence in 1963 — the Kikuyu and Kalenjin.

This time, though, he is the establishment candidate.

The other front-runner is William Ruto, 55. The sitting Deputy President is leader of the United Democratic Alliance, the largest party under the Kenya Kwanza (Kenya First) coalition. Against sustained pushback by the incumbent, Uhuru Kenyatta, Ruto is determined to succeed him.

Ruto has reinvented himself as the agent of class consciousness, an issue hitherto absent in Kenya’s political discourse and competition. By rebranding him as the antithesis of the status quo and personification of the hopes of the poor, his messaging has resonated with the marginalised.

While George Wajackoyah of the Roots Party has captured the public’s imagination, he and David Waihiga of the Agano Party are fringe presidential aspirants. Fringe candidates play a significant role in testing democratic spaces for maturity. Their often atypical ideologies and beliefs give democracies a break from regular political themes.

Money and the elections

Becoming a politician in Kenya is financially very attractive. The salary paid to politicians, plus fringe benefits like car, house and travel allowances, offices and lifetime pension, are often too good to pass up. There’s another factor that could be driving the interest in political power. It is likely that the money going to counties from the national government will increase from 15% of the country’s total revenue to 35%. For some, this is a good enough reason to get into politics — to follow the money where it can be found, ostensibly to serve society. The truth is often different.

The allure of elective office in turn fuels competition between candidates. Some candidates are willing to outspend others during the primaries of dominant parties or coalitions in order to secure a safe-seat ticket. This is bad for democracy. The transactional nature of politics reduces opportunities for debate and dialogue between elected officials and their constituents.