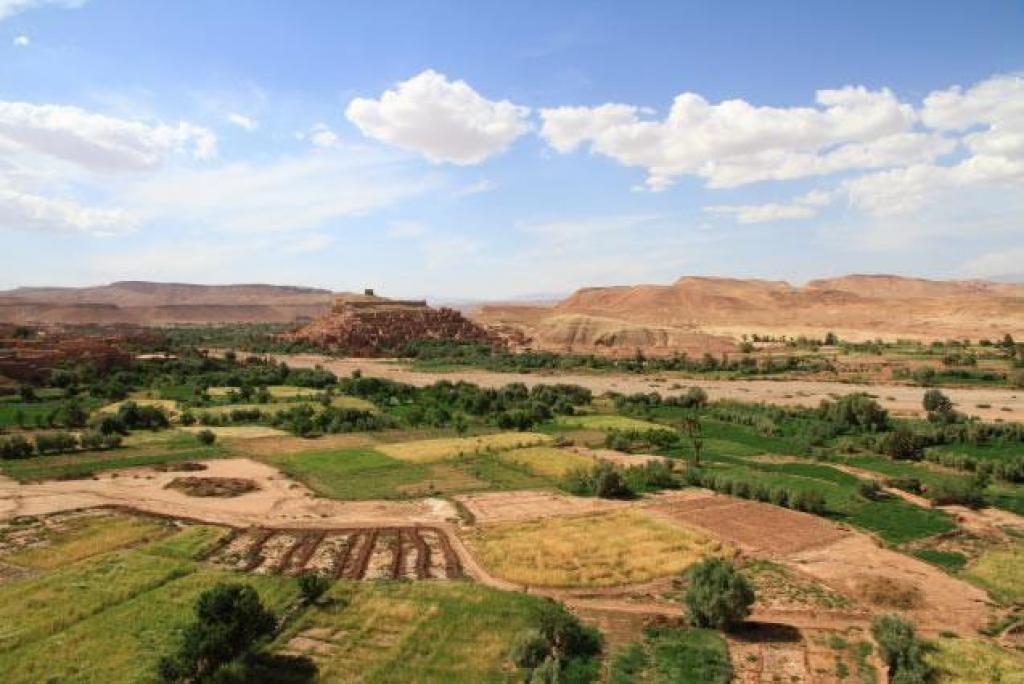 Foreign land acquisitions have threatened food security in at least 11 sub-Saharan African, according to a paper published recently in the Proceedings of the National Academy of Sciences (PNAS).

The study was a part of a research at the Center for Socio-Environmental Synthesis at the University of Maryland, Marc F Muller, lead author of the paper, told Down to Earth via an e-mail.

Foreign investors purchased land in middle-income and developing countries following the global food crisis in early 2000s, with a promise to increase crop production and enhance global food supply. The land, however, was not used for the purpose it was earmarked for, according to a global analysis of 160 land deals made cross 197 locations in 39 countries across Latin America, Eastern Europe, Asia and Africa.

The PNAS study is the most comprehensive global systematic evaluation of the effect of large (greater than 200 hectares) transnational agricultural land deals on local food systems, claimed Muller, also the lead author of the paper.

Four of the largest deals were in Republic of Congo, Ghana, Liberia and Cameroon.

Asia was the next favourite destination for such investments, where over 43 deals covering an area of 0.58 million hectares took place between 2005 and 2015.

Even though 59 per cent of the area was acquired in Africa, the area under crop cover did not increase in similar proportion.

The area under crop cover increased 16 per cent as compared to 45 per cent in Asia, where 0.58 million hectares of land was acquired.

Land deals that were meant to close the global yield gap by increasing crop production threatened local food security by redirecting key dietary nutrients toward the export market, according to the study.

Africa and Asia witnessed a transition from local staple crops (cereals and pulses) to cash crops (sugars and oils) with a significantly higher likelihood of export. In Africa, for example, the foreign investors preferred export-bound flex crops for potential use as biofuel over the local staple crops such as tapioca.

“These crops are interesting for investors because if the price of food is low and that of energy is high, you can use the crops for energy,” said Muller.

Muller said these types of crops were not dense in nutrients, and hence did not help food security.

The study flagged concerns over gradual decrease in dietary diversity among local children based on its study of deals in Liberia. The trade-off between food production and food security, therefore, calls into question the sustainability of current land investment practices in Africa and Asia, noted the study.

The researchers accused foreign investors of causing environmental displacements in the region as well.