Malawi first country in southern Africa to eliminate trachoma: WHO 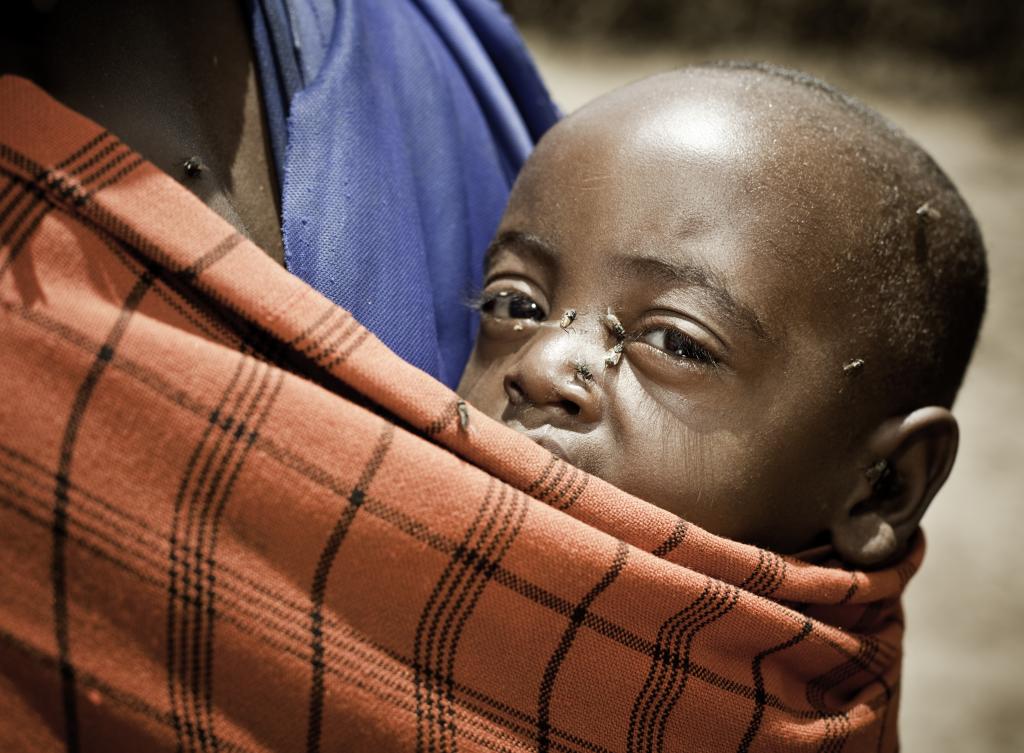 Malawi has become the first country in southern Africa to eliminate trachoma, the World Health Organization (WHO) announced September 21, 2022.

This makes Malawi the fourth country in WHO's Africa region to achieve this milestone after Ghana (June 2018), Gambia (April 2021) and Togo (May 2022).

Trachoma is the world’s leading infectious cause of blindness and is one of the conditions known as neglected tropical diseases.

It is a public health problem in 44 countries and is responsible for the blindness or visual impairment of about 1.9 million people. Around 136 million people live in trachoma endemic areas and are at risk of trachoma blindness, WHO estimated based on June 2021 data.

Malawi’s achievement is life-changing for millions of children who were at risk of this devastating disease. Trachoma results in painful late complications leading to sight impairment, a life-long disability which causes significant emotional and economic hardship for families.

Trachoma starts off as a bacterial infection and can be easily treated. Overtime, it causes the eyelashes to be pushed inwards into the eye. So with every blink, they brush against the eyeball.

This advanced form of trachoma is called trichiasis. Over time, if it’s not treated, trichiasis can lead to blindness.

The disease thrives where there are water shortages, poor sanitation and infestations of flies, which are considered physical vectors of the disease.

The Malawi Ministry of Health used the opportunity provided by the Global Trachoma Mapping Project to map 25 districts suspected of being trachoma-endemic.

The mapping survey aimed to:

Mapping was carried out between 2013 and 2015, using the standard GTMP protocols and the total population in suspected trachoma endemic districts was nine million.

The survey results found trachoma being a public health problem in six districts in Malawi. All six had prevalences of TF and TT above the WHO-defined elimination targets. And none of the districts were providing trichiasis surgery services at the time of the survey.

In Mchinji district, the TF prevalence in children aged 1-9 years was 21.3 per cent.

In 2014, the taskforce drew up a five-year trachoma action plan to implement the SAFE strategy to eliminate trachoma in the six endemic districts.

The WHO-recommended SAFE strategy aims to stop the spread of blinding trachoma through surgery, antibiotics, facial cleanliness and environmental improvements.

Mass drug administration with azithromycin was started. Mangochi and Machinga districts had TF prevalence rates of 5–9.9 per cent and were allocated one round of treatment.

The remaining four districts were allocated three rounds of annual treatment. Interventions to address facial cleanliness and hygiene improvements (F&E) were rolled out.