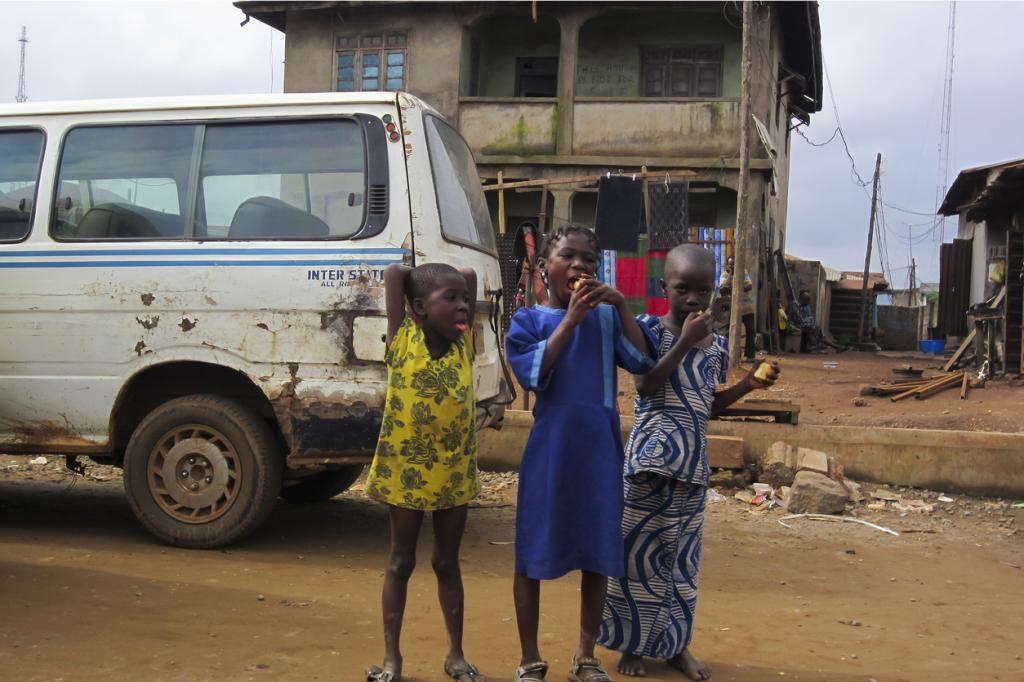 In Nigeria, 65.7 per cent of rural children are multidimensionally poor compared to 28.4 per cent of urban children, according to a new report.

Around 53.9 per cent of Nigerian children who are multidimensionally poor faced at least three deprivations across seven dimensions of child rights defined by the United Nations: Right to education, nutrition, health, housing, sanitation, water and information devices.

A child is considered as multidimensionally poor if they are deprived in at least three dimensions at the same time.

Nigeria has one of the highest rates of child poverty in the world. Most of the children in the country lack access to quality education, poor health, social insecurity, food and inadequate care, according to the report by the United Nations Children's Fund (UNICEF).

The lower-middle-income country in West-Africa ranked 158th out of 189 countries in the Human Development Index (HDI) of 2018.

Poverty in Nigeria is distributed unequally across the country, according to the World Bank. Just before the COVID-19 outbreak, around 4 in 10 Nigerians were living in poverty.

The UNICEF analysis used the Multiple Indicator Cluster Survey (MICS) 5 database collected by the National Bureau of Statistics in 2016-17.

Many shades of poverty

Deprivation in the dimension of education affected 45.4 per cent children aged 5-11 years and 61.7 per cent aged 12-17 years, the analysts found.

The deprivation rates in the water dimension ranged from 37.6-40.6 per cent across all age groups.

Sanitation presents one of the highest deprivations rates analysed. Three out of four children aged 12-17 years experience deprivation in the sanitation dimension, the report noted.

The information dimension measures children’s access to information devices like radio, television, mobile phone in the household. The deprivation rates in this category ranged from 10.8-12.8 per cent across all age groups, according to the analysis.

Children living with non-educated household heads were more likely to be multidimensionally poor in relation to children whose household heads attained secondary or higher education levels.

This analysis will help the government and non-governmental organisations with the design and implementation of appropriate and effective child policies and  programmes, the report said.