Omicron in southern Africa: Zimbabwe tries to pull all stops 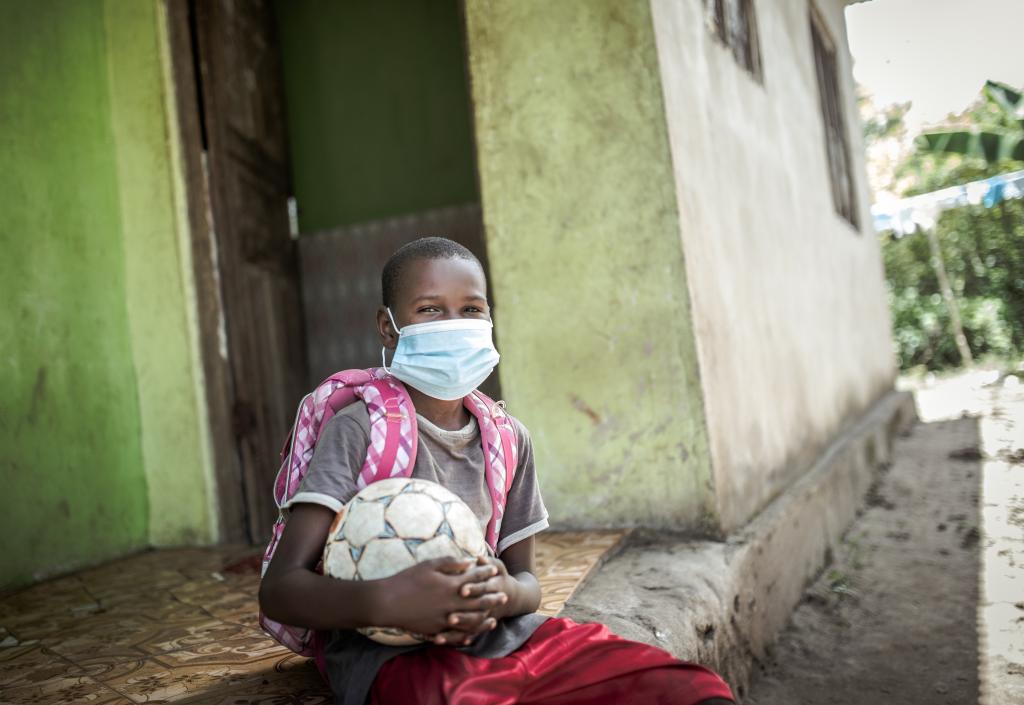 Zimbabwe, amid the spread of detected coronavirus variant B.1.1.529 Omicron, is pulling all stops to deflate a potential fourth wave of the pandemic. Scientists have been racing to know more about the strain that has pushed the world into fresh lockdowns and travel bans.

The southern Africa country’s vice-president and health minister, Constantino Chiwenga, said the new variant had been detected in the country in early December, prompting COVID-19 prevention measures and increased vaccination.

More than 2.8 million have been vaccinated against COVID-19 since February 2021, a far cry from the target 10 million. But the government, which has set aside $100 million to fight the pandemic, is confident owing to the progress made despite a difficult economic and political situation.

“Our vaccination program continues to be among the best on the African continent, we are not exactly where we want with our coverage but we continue to ramp it up,” Agnes Mahomva, chief coordinator for the national COVID-19 response in the Office of the President and Cabinet, told Down to Earth in a telephone interview.

She added: “We are very happy with the progress that we have made, but we are aware of the challenges as well.”

Zimbabwe, which announced new lockdown measures in early December to contain the virus, mandated that all travellers into the country undergo PCR tests and quarantine at their own cost.

Mahomva said the country was responding to an emergency in line with the World Health Organization (WHO) guidelines to help prevent the spread of B.1.1.529, which the body has listed as Variant of Concern.

“We are strengthening our surveillance at the port of entry and testing those coming in. We are making sure people are vaccinated and are ramping up our vaccination drives,” said Mahomva.

Despite a projected economic growth of 7-8 per cent in 2021, Zimbabwe is battling an economic crisis marked by decades of inflation and unemployment. Hard lockdown measures may impact the economy negatively while hitting the poor and those engaged in informal trade.

Thomas Chirwa (42), a vendor, said: “I have heard about the new variant. I cannot pronounce it but I know it is trouble for us because it has brought another lockdown.”

Human rights activist, Effie Ncube, said the government has been imposing unnecessary expenditure on the already suffering population while it sought to protect the country.

“As many of our people return home, they only have their families to care for. But now they will have to spend their money quarantining themselves instead of feeding their families,” Ncube said, urging the government to bear the cost of quarantining visitors.

He added that the virus is here to stay, so the country cannot afford to close down the economy and kill jobs. “But we have to find a way of preventing the spread while allowing citizens and people to continue earning a living and the economy to continue functioning,” he said.

The COVID-19 pandemic has hit Africa hard, triggering a recession in 25 years that has weakened economies and increased debt burdens.

Many African countries, have taken a knock from the impact: Africa is in debt of over $300 billion, which has severely limited recovery and development on the continent, according to projections by the United Nations Economic Commission for Africa.

Rich countries have slapped blanket travel bans on most Southern African countries following the detection of the Omicron variant in South Africa and Botswana.

“[They are] nothing but a manifestation of neo-imperialist thinking,” Masisis told Cable News Network (CNN).

“These travel bans if are divisive and undermine our belief systems in multilateralism. They question our confidence in proclaimed addiction to principles of human rights,” he added.