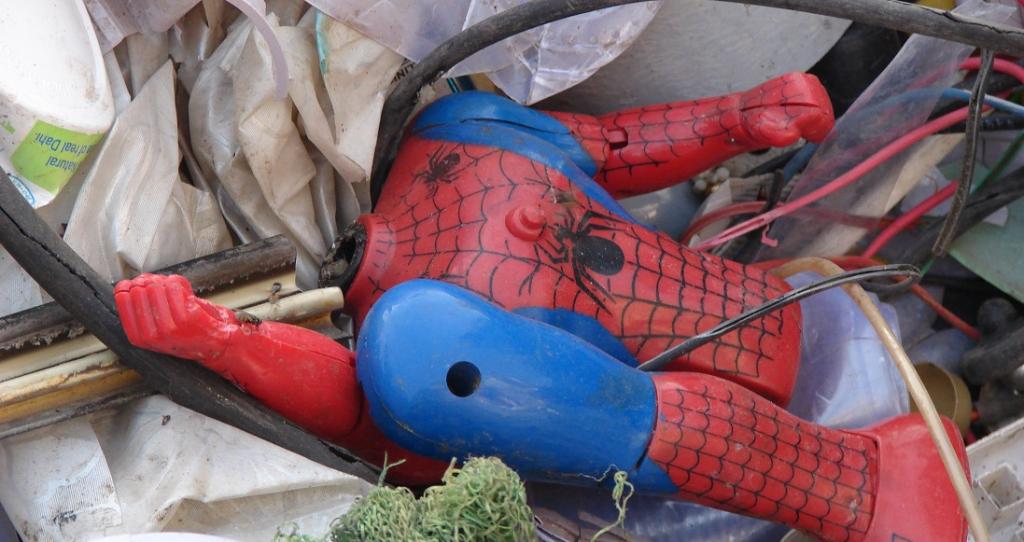 Multiple stakeholders across the ‘plastics value chain’, with a strong focus on prevention rather than mitigation, were what South Africa needed to solve its plastic problem, a new report by the World Wide Fund for Nature has said.

More than half — 52 per cent — of the plastic raw material produced in and imported into South Africa is used for packaging applications.

It is responsible for the largest volumes of leakage into nature, according to the report titled South African Plastics Facts & Futures Report, released November 4, 2020.

Packaged products such as sanitary towels, disposable nappies, cigarette butts and certain types of fishing gear are responsible for plastic leakage into nature, the report added.

Packaging is also used to pack food items. However, almost half the plastic goods consumed in South Africa are designed for a short lifespan for intended use of less than 1-3 year. They are often disposed of after a single use, the document noted.

There has been a more than 50 per cent increase in processed and packaged food available and consumed in South Africa since 1994. In 2017 alone, the South African crisps market increased by 10.4 per cent.

Some 1,600 tonnes of plastic packaging waste is generated annually in South Africa due to a billion units of crisps, biscuits and chocolates being sold through formal retail markets in the country.

There was limited monitoring and reporting of comprehensive data for plastic material flows in South Africa, the report said. Gaps included data on indirect plastic imports and exports, waste generation and leakage.

The report said recycling was not a solution although South Africa had a vibrant recycling industry.

Instead, interventions were needed across the plastic value chain rather than just the waste management sector, it said.