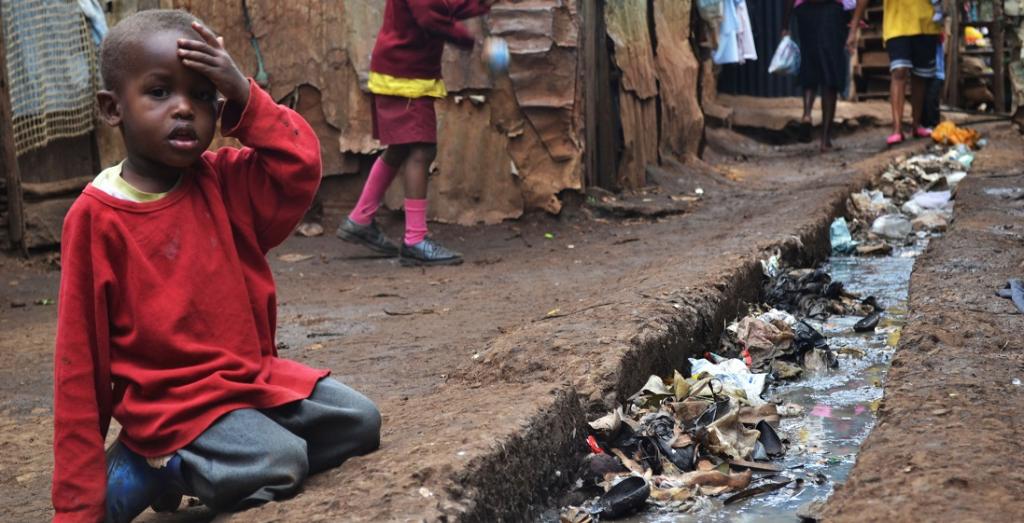 Poor faecal sludge management and sanitation caused 115 deaths per hour from excreta-related diseases in Africa, according to a joint study by the UN Environment Programme and the International Water Management Institute, an international research organisation.

The day is observed every year to raise awareness about the 4.2 billion people living without access to safely managed sanitation.

Faecal sludge is a mixture of human excreta, water and solid substances such as toilet paper or other cleansing materials as well as menstrual hygiene materials that are disposed of in pits, tanks or vaults of on-site sanitation systems.

Faecal sludge contains a high number of microorganisms originating from faeces, many of which are pathogenic. Direct and indirect contact with untreated faecal sludge poses a significant health risk.

The report noted that poor faecal sludge management also contributed to huge economic losses in Africa. The analysis found that sustainably managing faecal sludge in Africa was hindered by a number of factors.

The report said that some good practices along the sanitation value chain had been reported in a number of African countries.

It also said African countries should make direct investments to very poor households, in order to achieve the UN-mandated Sustainable Development Goal 6: Water and sanitation for all by 2030.