The attack has been blamed on local militia 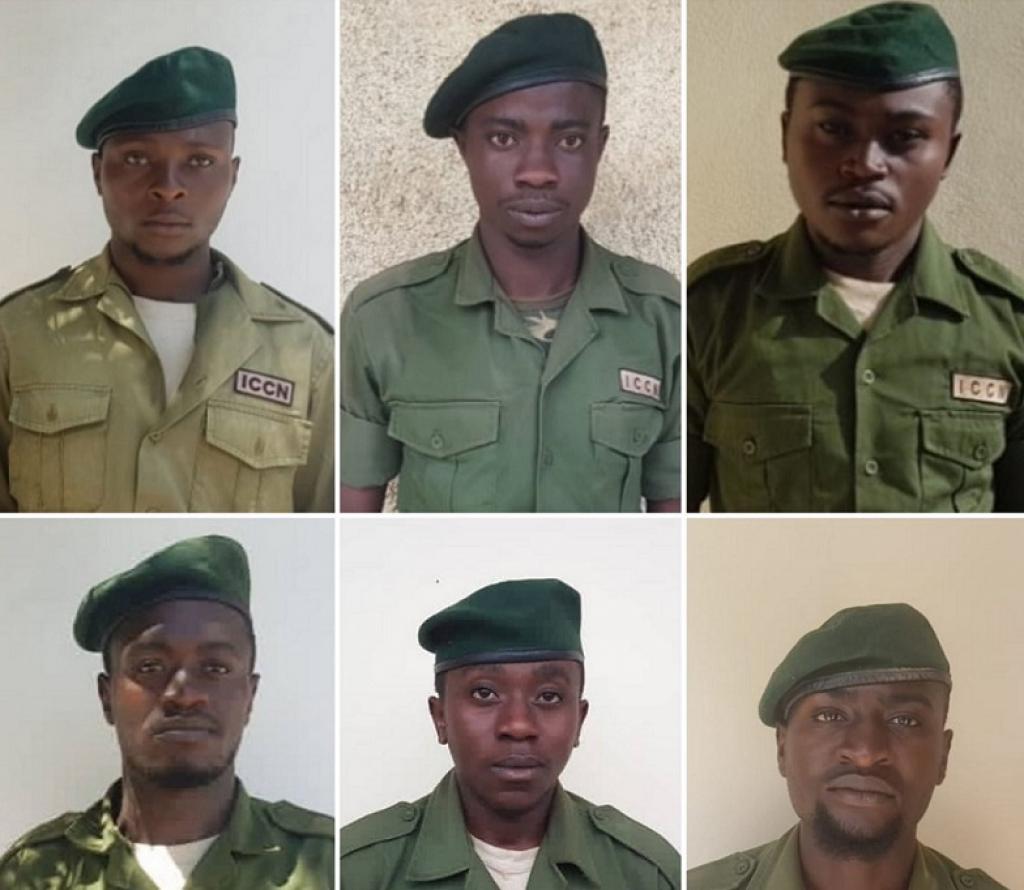 The six rangers who were killed. Photo: @Tom_Rwanika / Twitter

Six rangers have been ambushed and killed in the Virunga National Park, famous for its mountain gorillas, in the Democratic Republic of the Congo (DRC), park authorities confirmed January 10, 2021.

The attack took place at 7.30 am local time, when the rangers were patrolling, a press statement from the park said. The rangers were ambushed near Kabuendo, near the border of the park, in the Central sector, between Nyamilima and Niamitwitwi, the statement added.

Besides the six deaths, another ranger was wounded. He was airlifted to Goma, the nearest city and is now out of danger.

“Preliminary investigations indicate that those responsible for the attack are local Mai-Mai groups,” the statement said. ‘Mai-Mai’ is a term used to denote local militia groups in the eastern part of the DRC, who have been active in the area for a long time.

More than 200 rangers have been killed in the park over the past decade, according to media reports. Last April, 12 rangers were killed in what is considered as the worst attack till now.

“The Rangers of the Congolese Institute for the Conservation of Nature are agents of the Congolese State. They do not have military status and their actions do not fall under the law of conflict. All efforts will be undertaken to bring the perpetrators to justice and sustain the rule of law within the Park,” the statement from the park said.

It was established in 1925 as Africa’s first national park and is a UNESCO-designated World Heritage Site since 1979.