African countries among the worst affected: Funding for child protection dropped to 38% in 2019 from 88% in 2018 in South Sudan 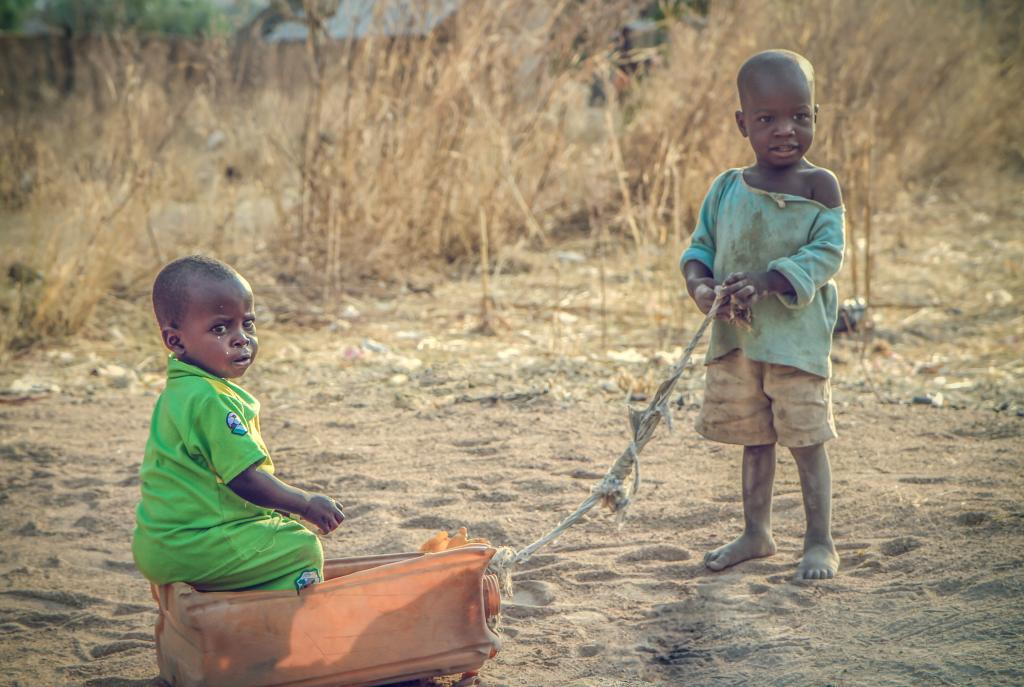 Overall global funding for child protection in humanitarian settings has been increasing, but the funding gap — the difference between what is needed and what is provided — has widened.

This gap between needs identified and funds allocated for child protection grew at an alarming rate in 2020, according to a new report jointly published by Save the Children, The Alliance for Child Protection in Humanitarian Action and The United Nations High Commissioner for Refugees.

Child protection is defined as the prevention and response to abuse, neglect, exploitation of children and violence against children.

The report, published October 27, 2020, provided an in-depth analysis of 19 humanitarian response plans (HRPs) and refugee response plans (RRPs) from 2019 and found that child protection was only funded at 47 per cent in these countries.

The HRPs were covered for:

These differences in funding had significant negative impacts on the provision, sustainability and quality of child protection services, the report added.

The novel coronavirus disease (COVID-19) pandemic has placed direct and indirect pressure on vulnerable coping mechanisms for children and their families, according to the report.

By the end of March 2020, UNESCO reported that 1.5 billion children and young people — nine out of 10 learners across the world — had lost access to school as a result of containment measures.

Loss of access to education profoundly undermined the protective environment for children, it added. In a global survey of the impact of COVID-19 on children, the percentage of children who reported violence within the home rose to 17 per cent from 8 per cent for those in and out of school.

At least 75 million children, particularly girls, already lack access to education before the pandemic. Loss of access to school is a key driver of psychosocial distress and negative coping strategies in adolescence, such as drug use, self-harm and suicide.

Protection clusters bring together protection partners who have the necessary expertise, resources, access and capacity to aid child protection.

An additional four million girls were at risk of child marriage in the next two years because of the pandemic as deepening poverty drives many families to marry off their daughters, according to recent estimates by World Vision International, a humanitarian aid organisation.

At the end of March 2020, the United Nations launched a coordinated COVID-19 Global Humanitarian Response Plan (GHRP) to address the most urgent needs caused by the pandemic in the most vulnerable countries.

The funding requirements for 63 countries considered needing humanitarian assistance due to the virus were pegged at $10.3 billion. While 55 of them already had response plan due to pre-existing problems, the remaining countries required humanitarian aid due to the COVID-19 pandemic.

All HRPs, except Libya, had a funding gap of over 50 per cent as of mid-September. At least 12 HRPs were underfunded by 80 per cent or more. The response plan with the highest coverage rate was Libya, which was funded at 55 per cent.

The Democratic Republic of Congo (DRC), Nigeria, Syria and Zimbabwe had, according to available data, a coverage rate below 5 per cent.

The gap between needs identified and funds allocated grew at an alarming rate. In the DRC, for example, the number of children in need of protection support doubled. Child protection within the HRP, however, was less than 10 per cent funded as of mid-September.

Humanitarian agencies have been calling on donors and governments to fully fund child protection in crises, to invest to build capacity, especially among local actors to meet the minimum standards for child protection.