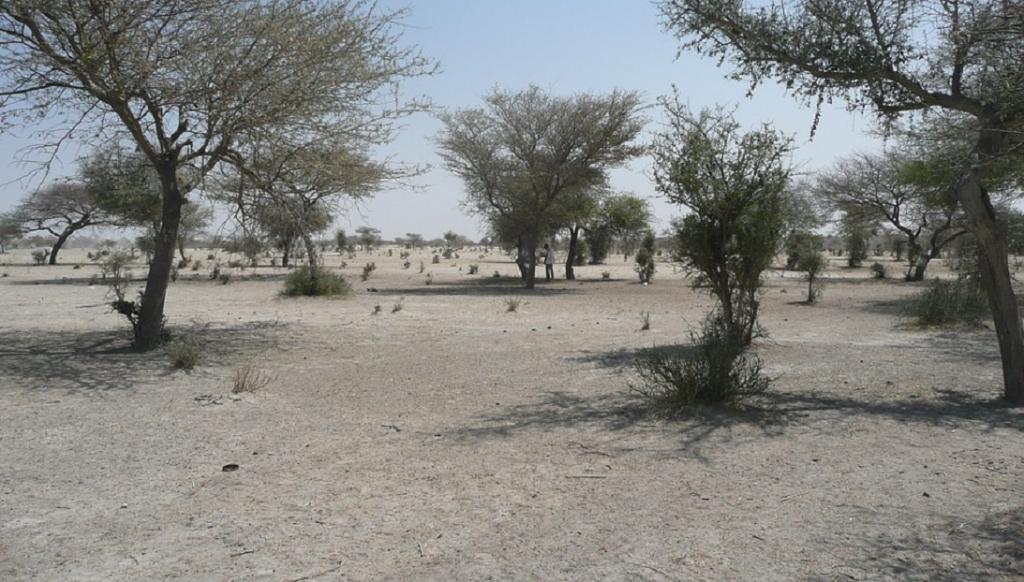 The region is projected to get warmer despite La Nina persisting during February-April, said the Global Seasonal Climate Update.

Southern Africa may get unusually high precipitation, said the UN weather agency. East Africa is also likely to be wetter or close to normal conditions in the south and west and drier in the north and east.

This sounds an alarm bell for farmers in east African nations, especially Kenya and Ethiopia, who are fighting a severe locust infestation brought on by heavy rainfall and Cyclone Gati.

One-third of cropping households and nearly half of livestock-rearing households in Kenya, Ethiopia and Somalia lost grazing pastures and crops to desert locusts between October to December 2020, according to a Regional Desert Locust impact assessment in by Food Security and Nutrition Working Group released last month.

Parts of Greater Horn of Africa and parts of central Africa are likely to be drier than normal, WMO said.

The forecast also said western, central and eastern Asia, southern half of North America and all except the northern parts of South America will see temperatures climb above normal between February and April 2021.

Southeast Asia, Australia, northern region of South America and islands in Melanesia should be prepared for unusual high rainfall, said the update.

Drier-than-normal conditions are likely over much of western and central Asia.

La Nina, which refers to the large-scale cooling of the ocean surface in the central and eastern equatorial Pacific Ocean, is one of the major drivers of the Earth’s climate system. It comes with changes in winds, air pressure and rainfall in the tropics.

It has the opposite impact on weather and climate as El Niño, which is the warming up of ocean surfaces.

But, along with these two phenomenon, the North Atlantic Oscillation, the Arctic Oscillation and the Indian Ocean Dipole are other key drivers of climate, said WMO in its statement.

Above-normal precipitation over much of the northern hemisphere is likely. The ‘ongoing negative Arctic Oscillation’ observed since December 2020 will be responsible for this rather than La Niña.

Apart from natural occurrences, human activities that increase carbon dioxide (CO2) concentration in the atmosphere are also responsible for the rise in temperature.

The Mauna Loa Observatory in Hawaii projected in January 2021 that the atmospheric CO2 concentration is likely to exceed 417 parts per million (ppm) —  a 50 per cent increase from 278 ppm since the start of widespread industrial activity in the 18th century.

“Along with La Nina and El Nino, human activities are also a key driver of climate change responsible for rising global temperatures, worsening extreme weather and complicating disaster prevention and management,” cautioned WMO Secretary-general, Petteri Taalas in his response to the forecast.