To what extent does climate change affect food insecurity? What we found in Lesotho

The food security situation in Lesotho can be classified as precarious. The country produces only 30 per cent of maize, the main staple food, domestically 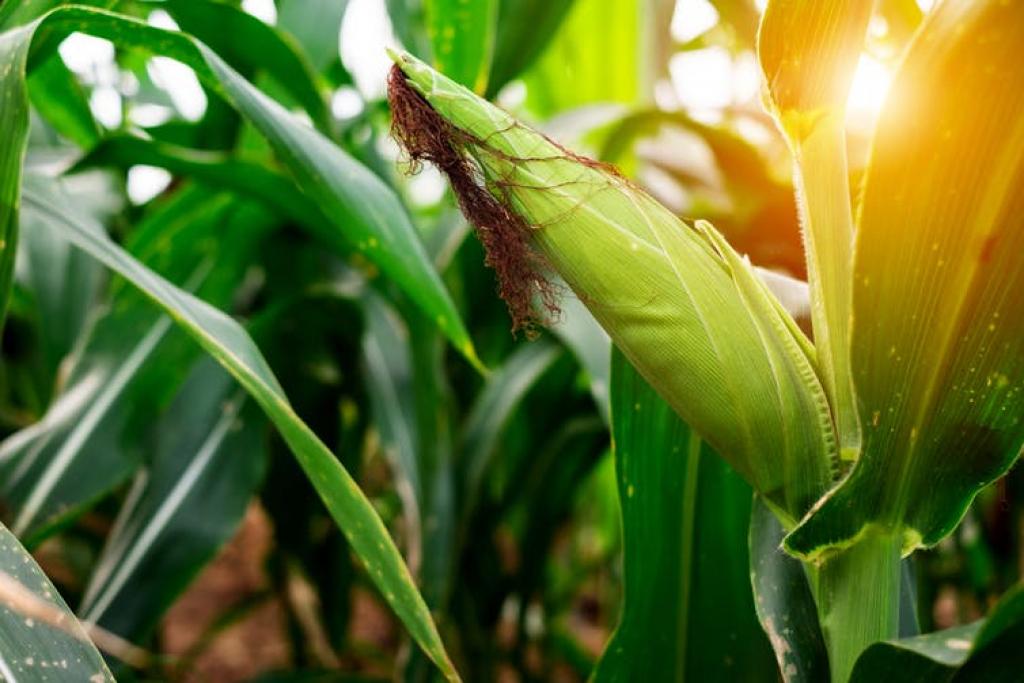 Food security is a growing concern globally, with two billion people being subject to moderate to severe food insecurity in 2019 according to the United Nation’s Food and Agriculture Organisation. Food security consists of four interconnected pillars: Food availability (how much is produced), food access (can people afford food), food use (how is food prepared and consumed) and stability (how stable is the food supply and consumption).

Large-scale droughts can have cascading impacts on all these four pillars. They can reduce yield which may result in food price spikes, trigger changes in consumption, and lead to unstable supply and consumption of food. The impacts of such climate extremes are often felt hardest by subsistence farmers who become less self-sufficient and are therefore forced to buy their staple foods at local markets.

In case of price spikes during low yield years, food may become too expensive for them, pushing poor households in a food insecure situation.

By analysing the case of the 2007 food crisis in Lesotho, we found that climate change was indeed a critical driver of this food crisis, although not straight forward.

The food security situation in Lesotho can be classified as precarious. The country produces only 30 per cent of maize, the main staple food, domestically. The predominantly rainfed agriculture makes it vulnerable to drought impacts. The remaining maize to meet domestic food demand is being imported from neighbouring country South Africa, with maize prices in Lesotho strongly influenced by maize prices in South Africa.

Given the close proximity between both countries, a drought affecting Lesotho is also likely to affect South Africa. This would result in lower production in both countries. This happened in 2007, when the most severe drought on satellite record hit both countries simultaneously. The drought led to a crop failure in both countries, resulting in a steep drop in exports of maize to Lesotho.

This was coupled with an increase in the maize price, which rose to double what they were two years before the event. In total, emergency food assistance for 20 per cent of the Lesotho population was needed.

To explore how climate change altered the likelihood of a drought of this severity happening, we used an “extreme event attribution” methodology. While extreme events are expected to occur from time to time because of the natural variability in the climate system, some types of extremes are occurring more frequent in a warming world.

Event attribution methodologies, based on both observed weather data and climate models, help to estimate how often a type of extreme event is occurring in the warmer world we live in today (factual world). This is then followed by comparing this to occurrences of a similar event in a world as cool as at the beginning of the industrial revolution (counterfactual world).

We found that due to human-induced climate change, the likelihood of a drought as bad as 2007 or worse occurring in each country increased by a factor of five. On top of that, the co-occurrence of such a drought in both countries doubled in likelihood due to climate change.

We also evaluated the influence climate change had on the likelihood of the food shortage, which is not just driven by whether or not there is a drought but also strongly depends on food availability in trade-dependent countries and the purchasing power of households.

We followed a similar approach as for the droughts, using the idea of comparing factual – the world we live in – and counterfactual worlds, the world that might have been without climate change.

To do this, we sampled many plausible counterfactual scenarios of the food security situation with and without climate change. We explored 10,000 different counterfactual scenarios to explore the full range of possibilities and test the sensitivity of the food system. We found that in a world without climate change, the food shortage would have been much less likely. There are even scenarios where it could have been completely prevented.

We estimate that climate change decreased the number of farming households in Lesotho that were self-sufficient by 50 per cent. It decreased household purchasing power by 37 per cent.

It’s important to note that climate change exacerbated an already vulnerable food situation of the country. Agriculture production has been declining for years due to soil erosion, poor land-use practices and decreasing soil fertility. Hence, climate change may push Lesotho’s already precarious food security over the edge and make it unsustainable during drought years.

To our knowledge this is one of the first studies disentangling climatic drivers and drivers of vulnerability in a quantitative way to understand whether and to what extent climate change is a driver of disaster impacts, and how it compares to other potential drivers.

This type of information helps to gain a deeper understanding of how climate change impacts multiple dimensions of food insecurity and what how disaster impacts can reinforce existing inequalities.

This is crucial as it highlights that in order to plan for adaptation, focusing on the role of climate change alone isn’t sufficient and can even lead to maladaptation if the social drivers and the role of vulnerability are ignored.

Our quantitative framework allows us to provide evidence that climate change is already affecting food security in the most climate vulnerable places. It also provides an assessment of the relative importance of inequalities and other drivers of vulnerability in the food system.

Lesotho is used here as an example, but the food supply characteristics of the country, with high import dependency, rainfed agriculture and extreme climate variability, is observed in many other African countries as well.

We therefore hope that this type of analysis will help develop more efficient adaptation strategies to make food supply systems more climate-resilient now and in the future.