Using green transport can prevent over 38,000 deaths in Africa’s Accra: WHO

Accra is one of the fastest-growing cities in Africa 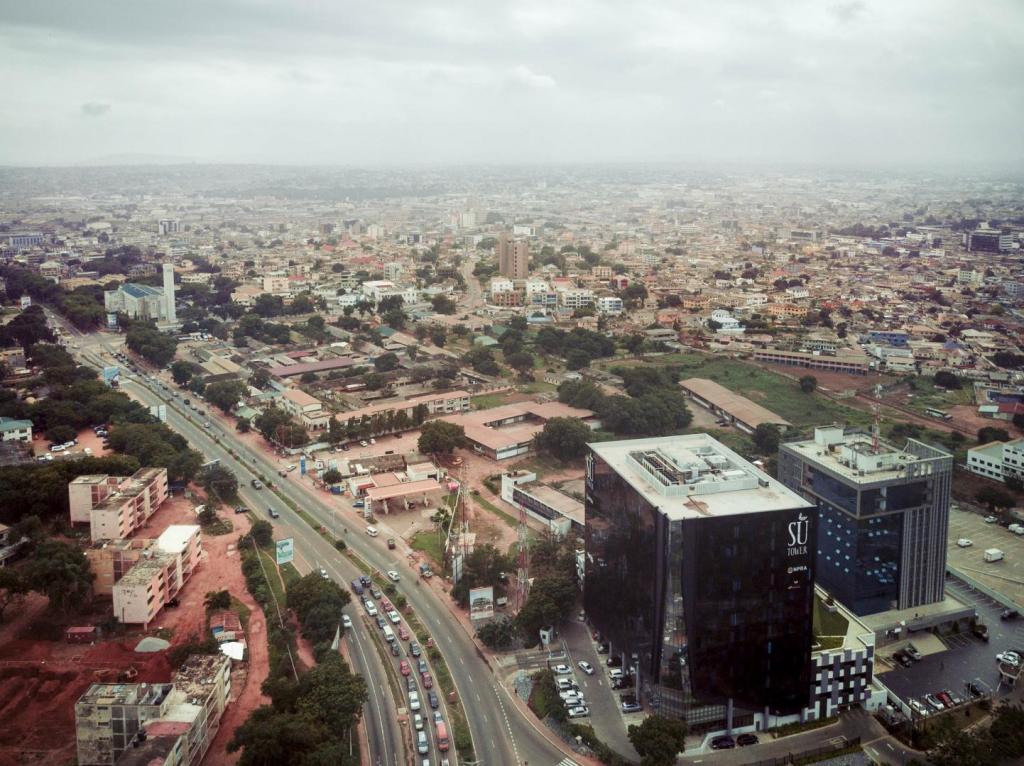 Switching to sustainable modes of transportation can prevent around 5,500 premature deaths in Africa’s Accra by reducing air pollution, according to a new report by World Health Organization.

This can be achieved by increasing share of electronic mass transport, encouraging walking and cycling, and thus, reducing the overall use of cars, taxis and other motorcycles that cause air pollution, the report suggested.

Another 33,000 lives will be saved till 2050 by increased physical activity, said the report Health and economic impacts of transport interventions in Accra.

In the same period, the share of active travel (walking or cycling) is expected to reduce.  While walking is one of the most popular forms of transport at present, cycling contributes only 0.1 per cent of the total passenger-kilometres (pkm).

The report presented three alternative models of moving to greener modes of transportation without disrupting public life. The models, which are progressively ambitious, illustrated the ideal shares of vehicles running on fossil fuels, those running on cleaner energy and walking or cycling in the total transport activity. 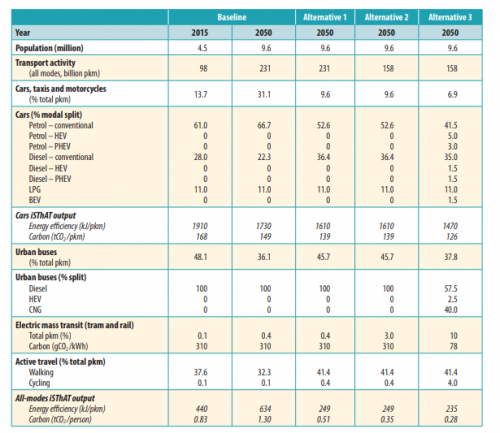 The report called for “appropriate government incentives and financial investments to facilitate the transformation”. A total health cost of $15 billion can also be prevented through this change, the report noted.