Case fatality rate of the infection is 24-88% 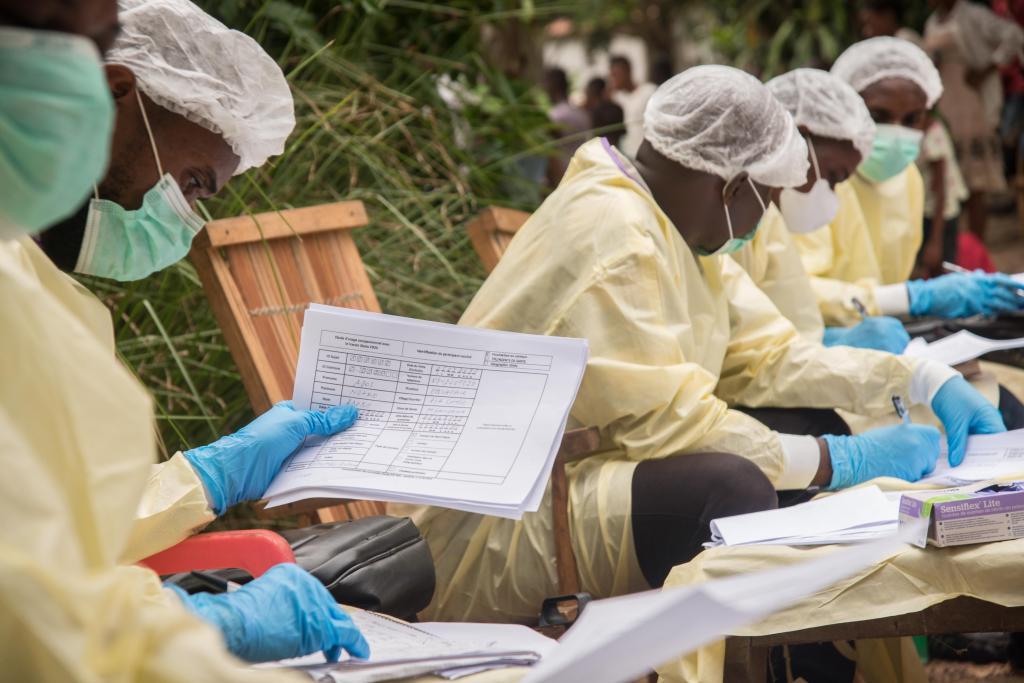 West Africa’s first case of the extremely contagious and deadly Marburg virus was confirmed in Guinea August 9, 2021, according to the World Health Organization. The virus causes haemorrhagic fever and belongs to the same family as the Ebola virus.

The disease was detected two months after the country’s almost half-year fight to contain an Ebola outbreak.

The common symptoms of a Marburg infection are fever, headache, fatigue, abdominal pain and gingival hemorrhage. The man who died of the virus first complained of the symptoms July 25, 2021. On August 1, he sought treatment for the same at a local health facility and passed away the following day.

His death raised an alarm in the Guéckédou Prefecture, where he lived. The local health facility alerted the prefectorial department of health, following which an investigation was carried out.

Health department teams have initiated contact tracing and awareness campaigns in an attempt to prevent an outbreak, WHO said in a statement to the media.

The press statement mentioned the following characteristics of the virus:

Gueckedou, where Marburg has been confirmed, is also the same region where cases of the 2021 Ebola outbreak in Guinea and the 2014–2016 West Africa outbreak were initially detected, according to the United Nations health agency. “In Africa, previous outbreaks and sporadic cases have been reported in Angola, the Democratic Republic of the Congo, Kenya, South Africa and Uganda.”

Diagnosing the disease in its early course is difficult because the symptoms are similar to that of other tropical febrile illnesses such as the Ebola virus disease, malaria, typhoid fever, leptospirosis, rickettsial infection and plague, according to WHO.

We applaud the alertness and the quick investigative action by Guinea’s health workers. The potential for the Marburg virus to spread far and wide means we need to stop it in its tracks.

The organisation recommends differential diagnoses for detection, isolation and monitoring of suspected cases and safety protocols for health and laboratory workers such as wearing personal protective equipment.