Why UNICEF wants to raise $255 million this year for eastern, southern Africa 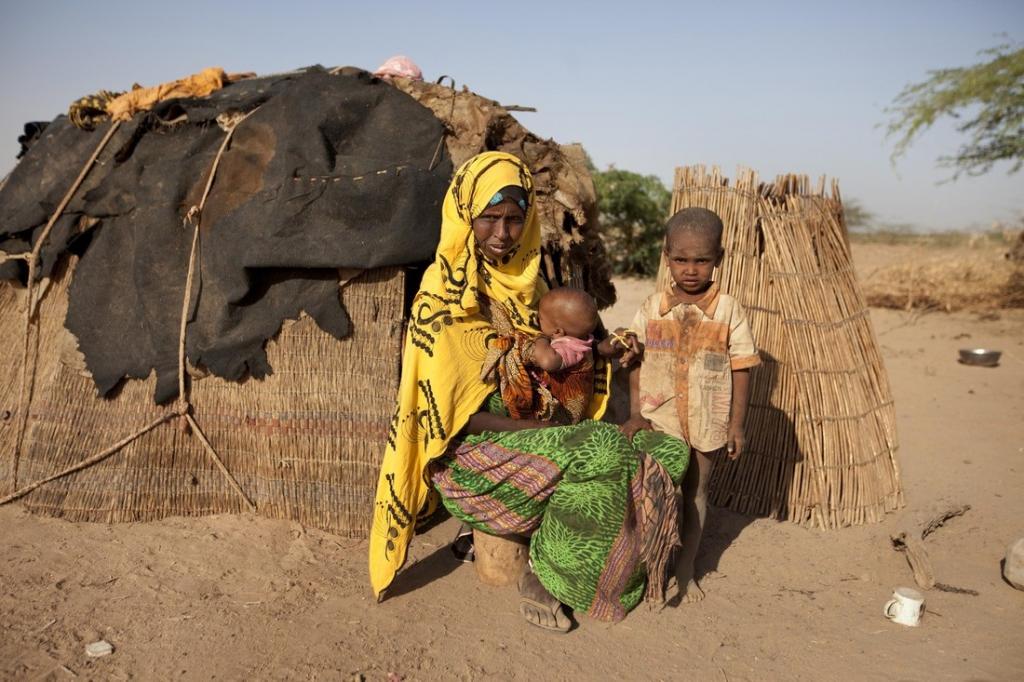 The United Nations International Children's Emergency Fund (UNICEF) recently asked for $255 million to scale up its emergency nutrition response in priority countries in eastern and southern Africa in 2022.

At least 1.5 million children are not receiving life-saving treatment for severe wasting in the focus countries, UNICEF warned in a statement released in the Kenyan capital, Nairobi.

The additional funds will support children with adequate and life-saving nutrition services, including treatment for severe wasting, the statement read.

Wasting is a life-threatening form of malnutrition, which makes children too thin and weak and puts them at greater risk of dying, poor growth, development and learning. There are almost 11 million children with wasting in these African countries.

The COVID-19 pandemic has made the last two years extremely challenging for children in eastern and southern Africa. The regions also have been continuously impacted by poverty, conflict and climate disasters, leading up to at least 3.7 million children in need of life-saving treatment for severe wasting in 2021.

Progress have been made to reduce wasting in these countries, said Mohamed M Fall, UNICEF regional director for eastern and southern Africa. “But the impacts of COVID-19, climate change and conflict are creating the perfect storm where needs are quickly outpacing resources, and the time to act is now.”

Globally, 6.7 per cent of children (45.4 million) are affected by wasting. The prevalence of wasting in Africa is below the global average and is particularly low in Southern Africa.

Estimates released before the pandemic showed there were more than 26 million stunted children and an estimated 10.7 million wasted children in the 21 countries of eastern and southern Africa, with severe wasting.

Prevention of wasting requires addressing the underlying causes of malnutrition. Necessary steps outlined by UNICEF are: