'Kerala may have suffered economic losses of up to Rs 20,000 crore due to floods' 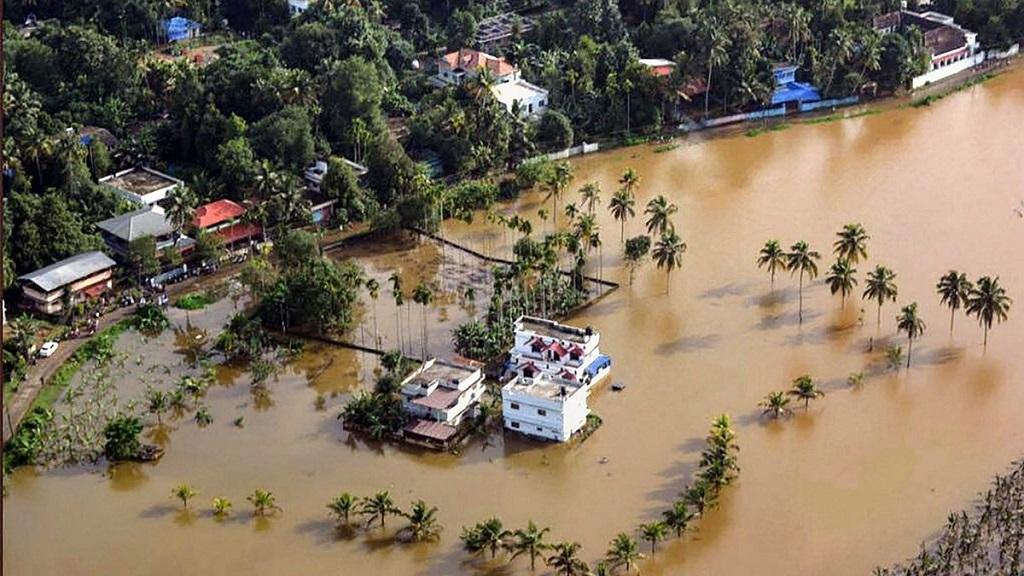 Apex trade association ASSOCHAM has indicated that Kerala may have suffered economic losses to the tune of Rs 15,000 crore-Rs 20,000 crore due to the recent floods that devastated large parts of the state between August 8-18.

An estimated 370 people have died due to the floods, which have been described as “the worst in a century”. The state’s tourism, agriculture, dairy and livestock sectors have borne the brunt of the floods.

“In the state’s Rs 8 lakh crore Gross Domestic Product (GDP), tourism and agriculture, mostly rice, pepper, cardamom, cashew, tea, coffee, coconut, contribute about 10 per cent each. Then, the internal and external trade contribute a lot. The external trade not only comprises exports of cash crops and other industrial goods and services from Kerala, but also commercial activities from ports like Kochi and three international ports from the state. At this point of time, all these components of the state GDP are in a state of total chaos and destruction,” ASSOCHAM said in a statement last week.

The statement added: “The prolonged impact not only hampers the relief and rehabilitation, it takes long to re-build even the basic infrastructure like roads, re-erecting of electric poles, broadband cables, clearing the roads in the mountain region of the mud and landslides. Besides the re-building of houses would take weeks and months. As far as the economic impact is concerned, while the official agencies would arrive at their own estimates, it would not be an exaggeration to say that the loss could even be Rs 20,000 crore, as things stand today”.

Besides agriculture, the dairy and livestock sectors have suffered a loss of nearly Rs 800 crore. According to initial estimates, one lakh each of milch cattle, goats, pigs and more than four lakh of poultry were lost in the floods. There have also been heavy losses in the fisheries sector.