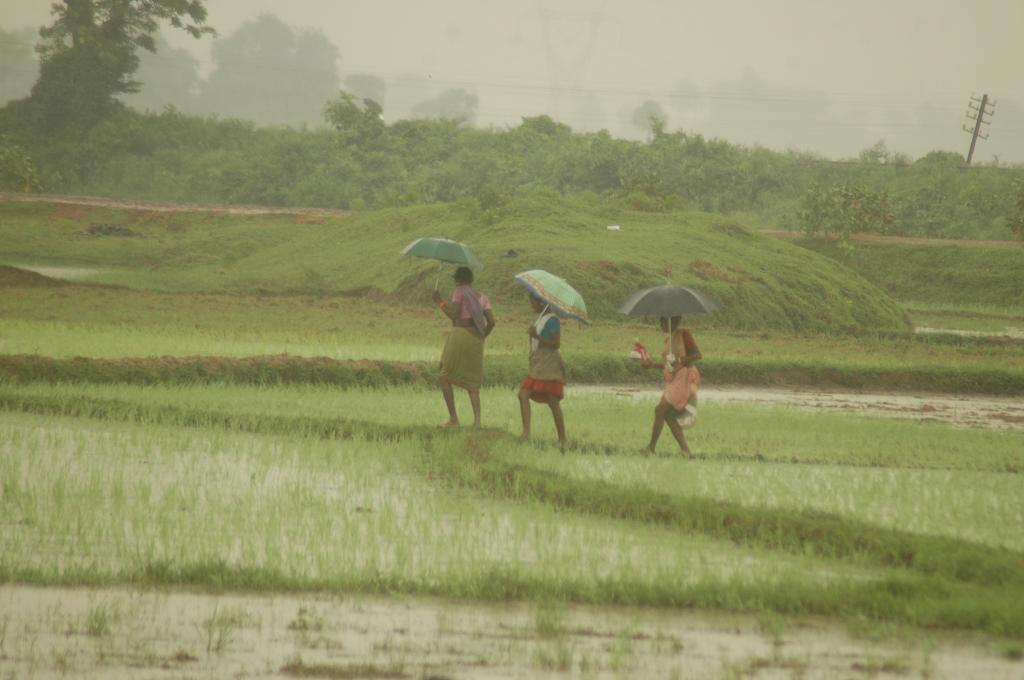 “The IFS can enhance farmers’ income if we provide a well-designed system,” says M Premjit, vice-chancellor, Central Agricultural University (CAU), Iroishemba, in Manipur. “We have already prepared a document to adopt IFS in the north-eastern states and have even submitted it to the ICAR (Indian Council of Agricultural Research),” he adds.

IFS is a farming practice meant for all-round development of agriculture with animal husbandry and other occupations related to core agricultural practices. It has the capability to make the sector profitable. Since farmers in the northeast have small land holdings, Premjit said IFS can help a farmer in Tripura earn more than Rs 1.6 million from his 2.6-hectare land.

Earlier, while talking at a symposium, UK Behera, dean, College of Agricultural Central Agricultural University, Meghalaya, said IFS can be a powerful tool to double farmers’ income and improve their lives. “Once implemented in a systematic way, it (IFS) will achieve the target (of doubling the farmers’ income),” says Behera, who was also the principal scientist of ICAR, New Delhi. “It will also increase productivity by 2-3 times, create additional employment, save 40-60 per cent resources and will ensure 100 per cent household nutritional security,” adds Behera.

Premjit recommended beekeeping as one of key components of IFS. “If we neglect bees, the pollinators, we cannot get the desired yield. So beekeeping should be one of the components for cross-pollinated crops such as oil seeds,” says the VC of CAU, the biggest agricultural university in India with 13 affiliated colleges.

The Modi-led government has set a target of doubling the farmers’ income by 2022, the 75th year of India’s Independence. For this, in the next five years, the government wants to use a seven-point strategy, including increasing production, making effective use of input cost, reducing post-harvest losses, making value addition and reforms in agriculture marketing.