But they are mostly marginal farmers sharing only 2.59 per cent of total area under organic cultivation 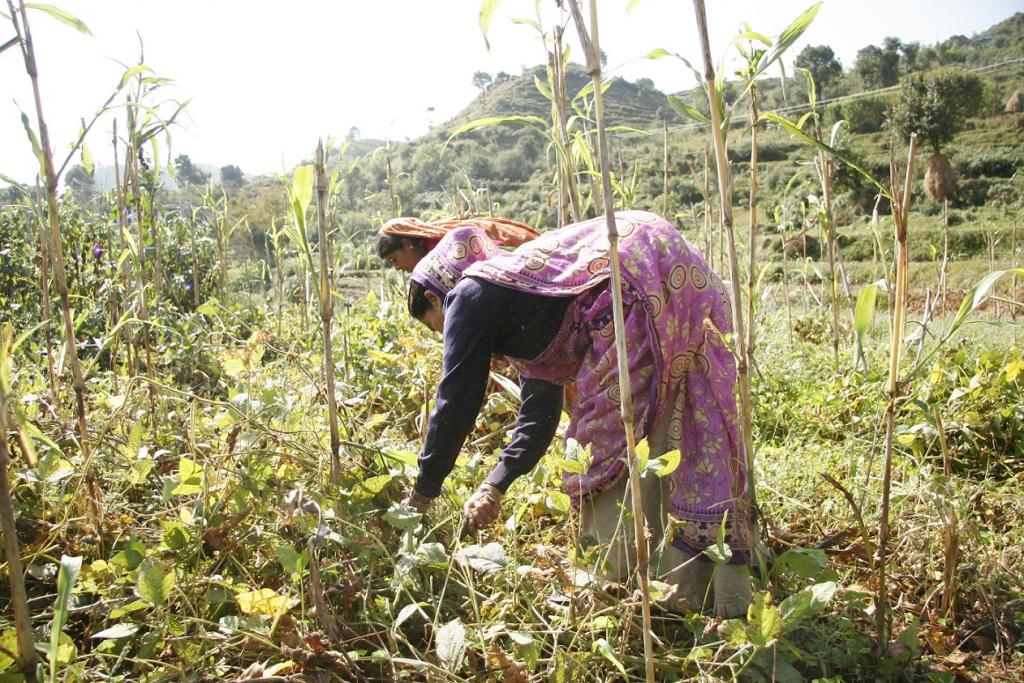 Going by the average, each organic farmer in India does cultivation on less than two hectares of land. Credit: Samrat Mukherjee

China has around 50 per cent and India has 30 percent of total organic cultivable land in Asia. 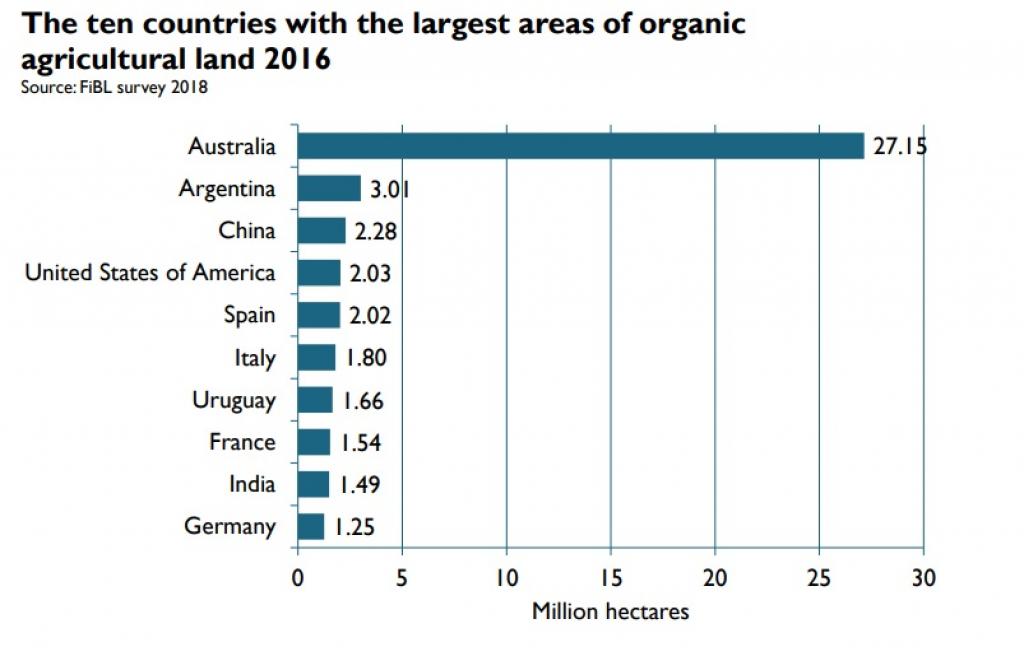 Organic agriculture is defined as a production system that sustains the health of soils, ecosystems and people. It depends on ecological processes, biodiversity and cycles adapted to local conditions, rather than the use of inputs with adverse effects.

The organic products worth $90 billion were sold globally in 2016. The USA, Germany and France enjoy the largest share of market in organic produce. Switzerland tops in per capita consumption of organic produce, followed by Denmark and Sweden.

According to the latest data shows that current area under organic cultivation, which is a significant increase from just 11 million hectares in 1999, is still 1.2 per cent of the total agriculture land.