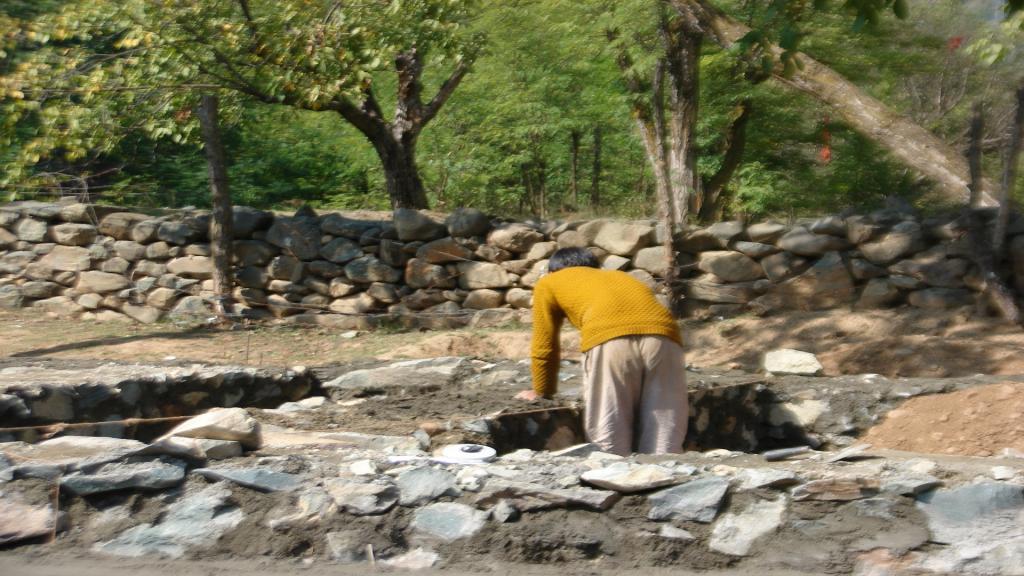 India’s flagship rural employment generation act, Mahatma Gandhi National Rural Employment Generation Act (MGNREGA) is yet again facing a fund crunch as 87 per cent of its allocated funds have been spent till October 22, 2018. This is when the financial year still has five months remaining. In 2017 as well, the scheme had faced a serious fund crunch of more than Rs 8,707 crore due as late wage payment.

More than one-third rural areas in the country received lesser rainfall this year and the crunch is likely to trigger an exodus from rural to urban areas. This is because the demand of work will increase since a deficit monsoon will negatively impact rabi cultivation.

Conceived under the previous United Progressive Alliance government in 2005, the Act guarantees at least of 100 days of employment to unskilled members of rural households and has been under attack from Prime Minister Narendra Modi government. The current fiscal budget allocated Rs 50,480 crore, the highest ever budget allocated for this scheme since inception in absolute terms.

Experts doubt that it was the highest allocation and add that the total allocation should be at least 75,000 crore. This is in the view of the pending allocation of Rs 8,707 crore from previous year and an average expenditure of Rs 255 per day. Apart from the delayed wage payment, the miscalculation of compensation is also another issue affecting this scheme on ground. The rules states that payment should be credited within 15-days of completion of work.

According to data by a civil society group, NREGA Sangharsh Morcha, there has been a sharp decline in budget's contribution to the GDP. Even independent estimates indicate that at least 1.7 per cent of the GDP needs to be allocated to the programme. “In reality, the allocation has only been around 0.25 per cent of the GDP in each of the last 5 years. The inflation-adjusted budget for 2018-19 is much lower than in 2010-11,” says Ashish Ranjan, a Bihar-based MGNREGA activist.

“The basic philosophy of this scheme is demand-driven, but it now depends on supply,” cautions Ranjan. The scheme is designed to arrest rural economic distress and ensure conservation of natural resources like ground water recharge, creation and rejuvenation of water harvesting structures like ponds and rivulets, development of commons land, individual lands, soil and water conservation works and others.